Police said the shooter drove up to the two victims while they were sitting in a car and opened fire.

Both men are hospitalized in critical condition.

There is no word on a motive for the shooting.

Police said no arrests have been made. 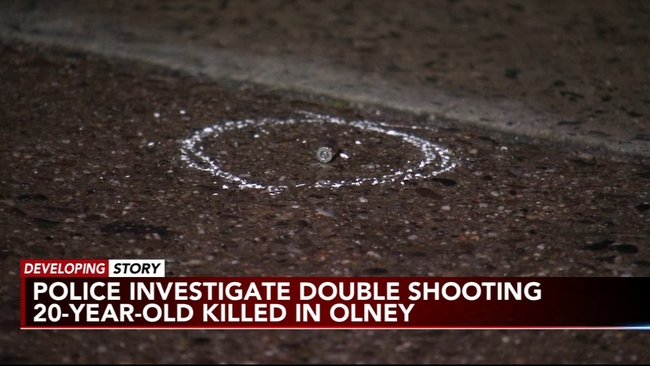