At this South Jersey NICU, nurses have spent decades on the front line helping those on the starting line of life.

GALLOWAY, New Jersey (WPVI) -- "Every birth I'm at, it's just a miracle. Each one of them," said Susan Wolf.

Wolf has worked at AtlantiCare for nearly 43 years. She spent the last 12 years in the Neonatal Intensive Care Unit, which has recently reached its 50-year milestone.

"When I started here, it was a little community hospital," said Wolf. "And now, we're a level three Intensive Care Unit and we take many babies throughout the region."

The front lines of infant care involves a dedicated team of physicians, staff nurses, managers, respiratory therapists, pharmacists, and more. Some of them have had their own children admitted to the NICU at birth.

Such is the case for Marilyn Risko, a mother of 23-year-old twins. One of them spent five days in the NICU.

"Hopefully, it provided me with more compassion and more empathy than maybe I normally would have had, had I not had that experience," said Risko.

Risko, a 30-year veteran of AtlantiCare with 26 years of experience in the NICU, said that healthcare has progressed since she started.

"We have evolved into much less invasive procedures for the babies," she said. "We have medications available now that will help the babies breathe more easily. So, they're not required to be on respiratory support for as long as we used to do that."

At the start of September, two twin girls were admitted to the NICU and had support breathing. They were born seven weeks early. Their parents, Shemick and Nicole Ryba, are no stranger to the unit. Their firstborn son, Luca, is a NICU graduate from three years ago.

"People remembered us, you know coming in the second time around," said Nicole Ryba. "It just really does make us feel part of the family."

Now that the twins are learning to breathe and eat on their own, the Ryba family is eagerly awaiting the day they can bring their newborns home.

To learn more about the services provided at AtlantiCare and their NICU, visit their website. 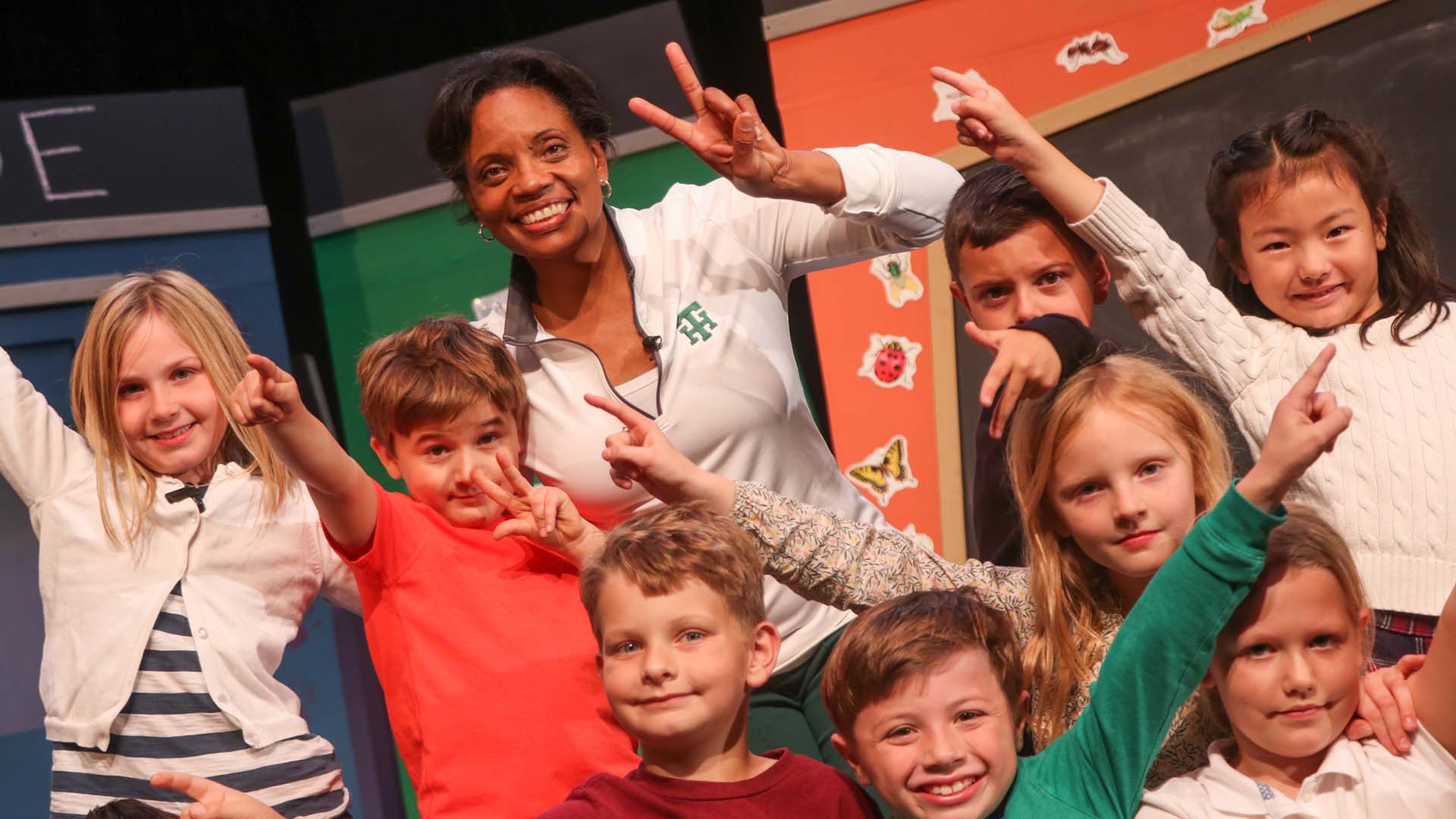 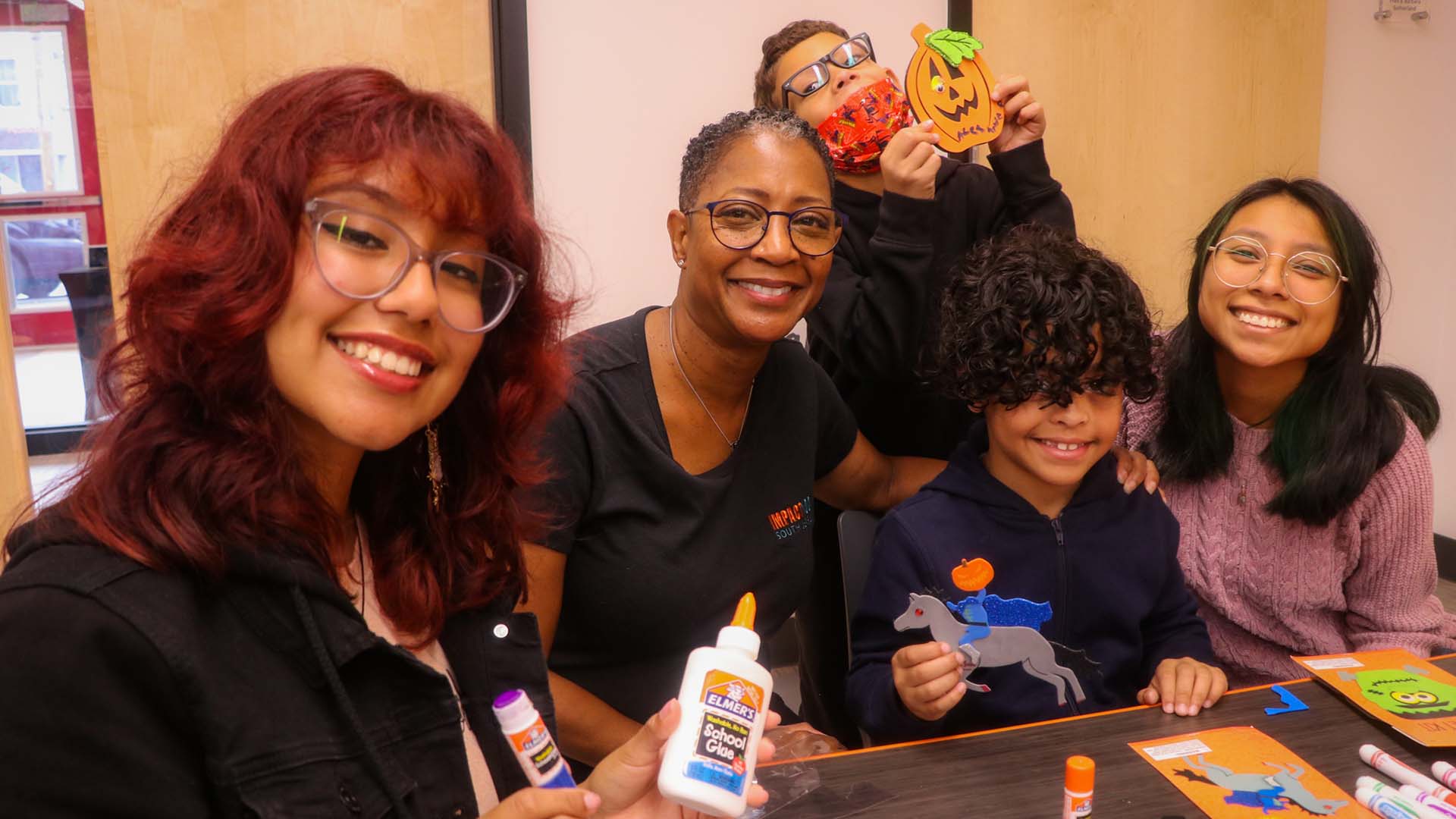