His dad was one of few to leave the reservation. Now, Mark Dashner is paying homage to his family's culture with Big Chief Brewing Company.

HORSHAM, Pennsylvania (WPVI) -- "I think one of the most beautiful things about the Native American culture was spiritual belief," said Mark Dashner. "It was all about oneness in the world."

Dashner has always been inspired by his heritage, stemming back to the Bad River Band of Lake Superior Tribe of Chippewa/Ojibwe Native Americans.

"My dad was straight off the reservation in Wisconsin. He would wear the loincloth and the vests that his mother passed down for generations," said Dashner. "Most of my aunts and uncles still live up there and they all live off the land, hunting, fishing."

Dashner's father left the tribe to join the United States military. He first joined the Marine Corps and then landed in the Air Force, where he met Dashner's mother.

Growing up in New Jersey, Dashner remembers his father donning native attire and speaking to his class about their culture. Today, Dashner is in a unique position to do the same when customers walk through the doors at Big Chief Brewing Company.

"I felt like opening the brewery as a way of educating people, getting to know the culture and stuff that they might not know about," he said.

The newly-opened small business was a dream that had been brewing for the better part of two decades. Dashner began creating beers in his home and bestowing Native American names to his favorite flavors. For example, his New England IPA is called, "Hazy Hiawatha," inspired by the famous Native American leader.

"I've been brewing for about 15-20 years, got serious about 10 years ago where I was actually bottling everything up, giving away to friends," said Dashner.

He committed to the idea of sharing drinks with the community in 2019. He acquired a building that was historically used as a doctor's and dentist's office on Easton Road. Then, just as furniture was being placed, the COVID-19 pandemic put a pause on the process.

"COVID slowed me down a lot with a lot of delays shipping," he said. "Being that it took me three, four extra months to open up, now I need four extra month's rent, so I'm catching up on certain bills like that."

Dashner is hopeful that neighbors will spread the word and he will build a customer base to get his new business on good footing.

"The beer community is very friendly. It's not a competitive business where one's trying to take out the other, so in that way, it's that same respect that the Native Americans had for you know, their neighbors," he said.

To learn more about Big Chief Brewing Company and to see their hours of operation, visit their website. 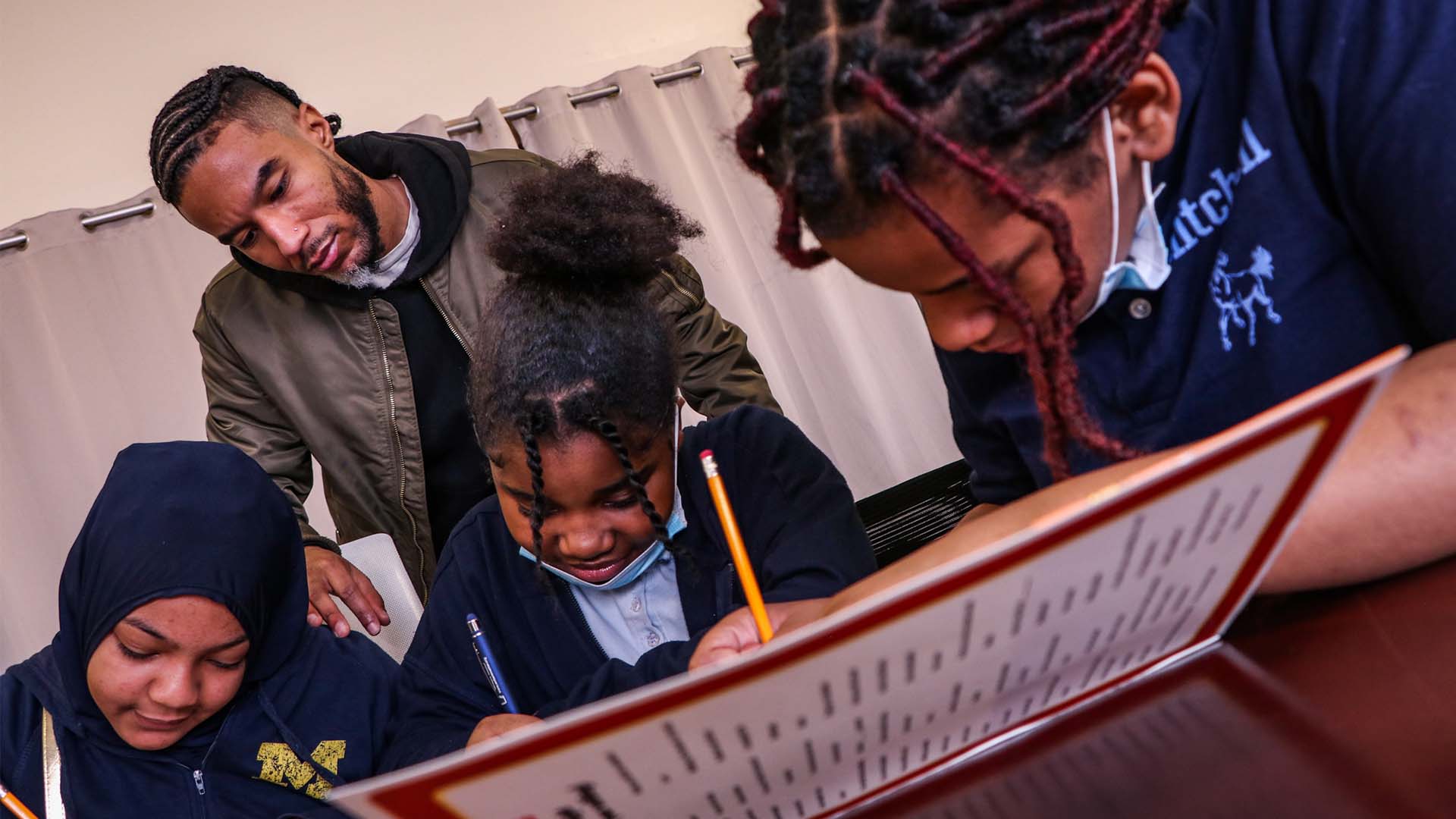 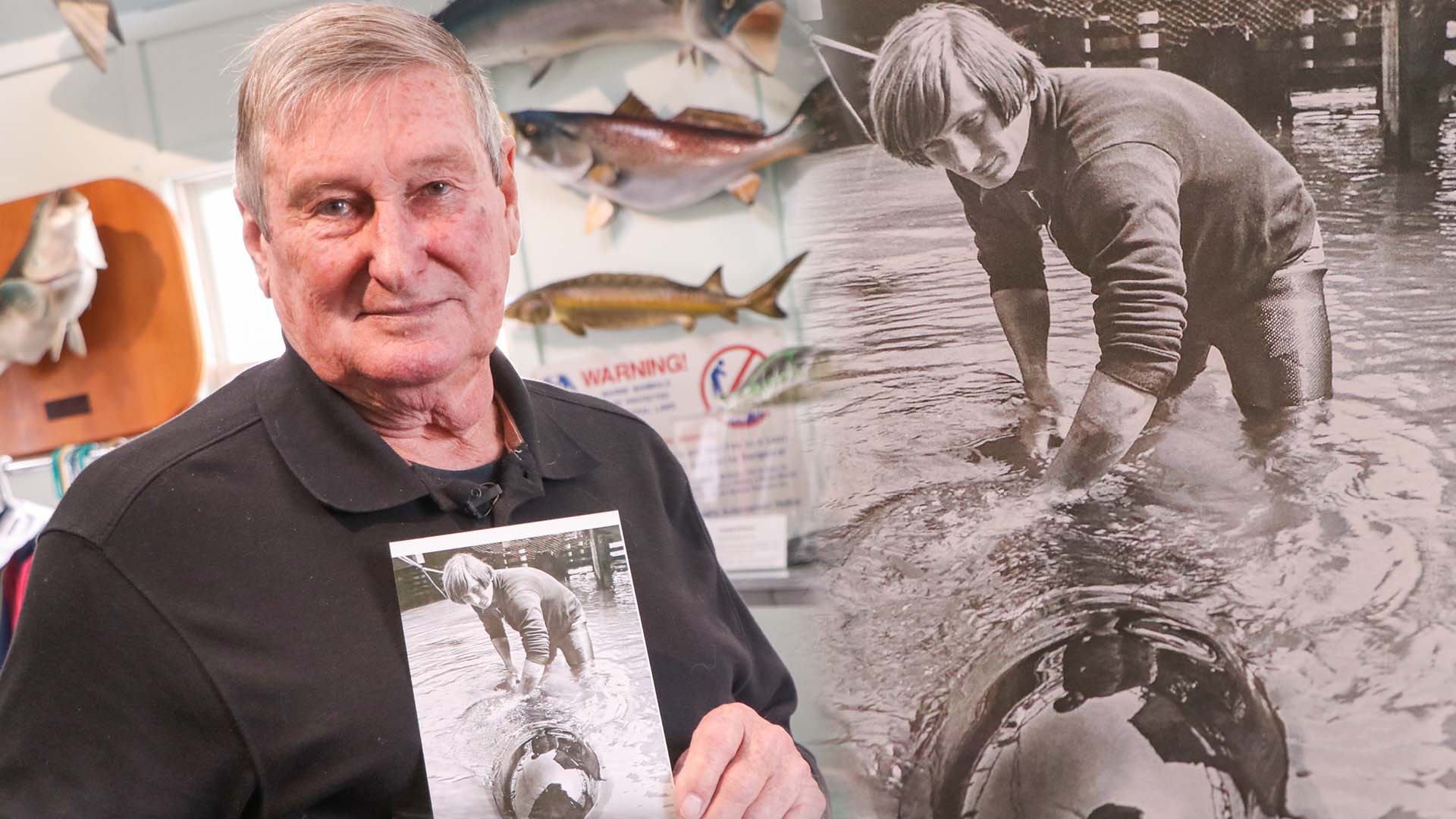