A bike ride through Philadelphia's Fairmount Park honored several cyclists that were recently killed while biking, and called for greater protections on the road.

PHILADELPHIA (WPVI) -- A bike ride through Philadelphia's Fairmount Park honored several cyclists that were recently killed while biking in the city.

Sunday's "solidarity ride" was organized by the family of Will Lindsay, one of three men kill in the past month.

Bicycle Coalition of Greater Philadelphia is also calling for more protections for bikers.

"Action is needed now to make these and other roads safe with better designs such as parked car protected bike lanes, and new technology such as speed cameras and radar," writes the group on its website.

Lindsay was cycling on the night of July 12 when he was hit and killed in the 3800 block of Ridge Avenue in Philadelphia's Strawberry Mansion section. The 32-year-old was cycling to meet up with friends when he was hit less than a mile from his house.

The driver who hit Lindsay has not been caught.

The "solidarity ride" was also held in honor of Sam Ozer and Nadir Nafis Holloman Jr.

Ozer was struck and killed on June 21 while biking on Henry Avenue and Barnes Street in Philadelphia's Roxborough section.

The driver who hit Ozer also remains at large. 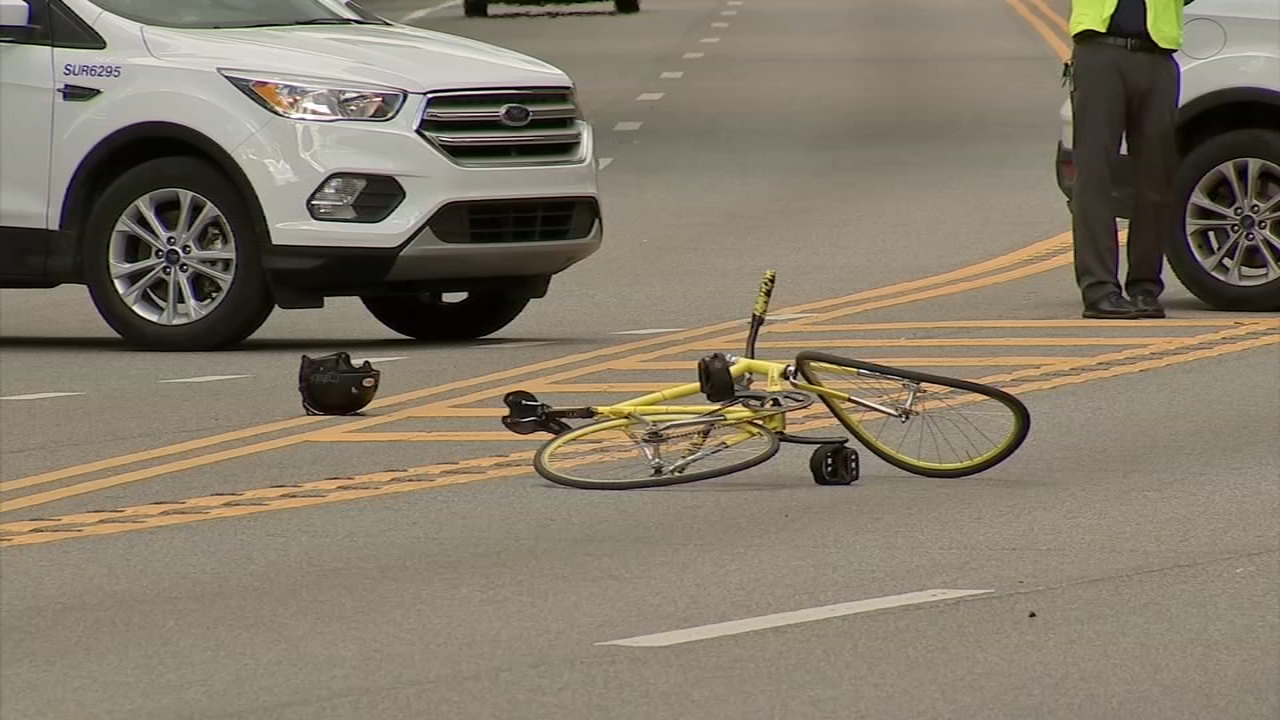 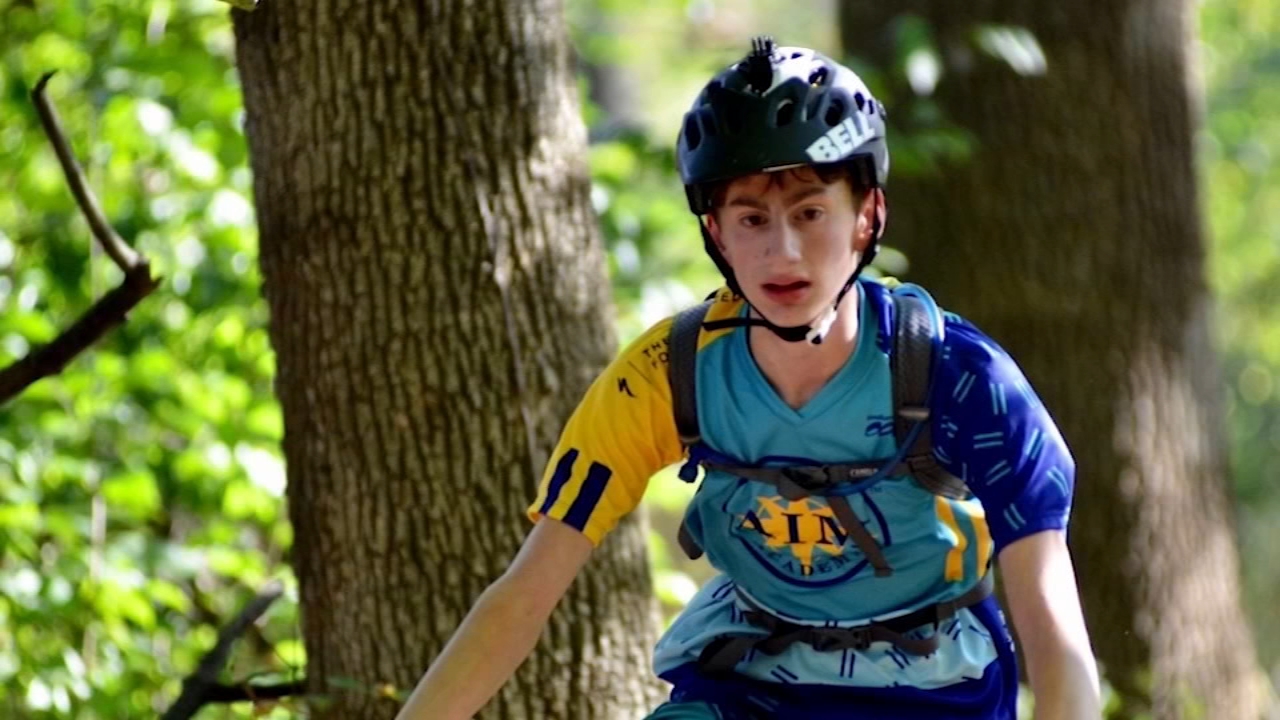