Community leaders team up for holiday ceasefire campaign in Philadelphia

"This is our job to take care of our communities," said co-creator Mazzie Castor.
WPVI
By 6abc Digital Staff and Christie Ileto 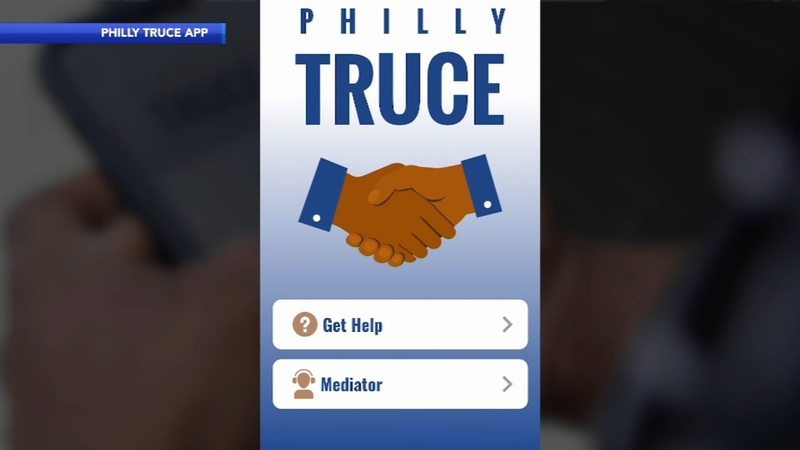 PHILADELPHIA (WPVI) -- As the City of Philadelphia inches closer to 550 murders, community groups are teaming up with residents in some of the city's most dangerous neighborhoods.

They're calling for another ceasefire this holiday week, starting Christmas Eve.

Philly Truce, who called for a "holiday stand-down" the week of Thanksgiving, says they'll be out again walking neighborhoods that are known hotspots throughout the city.

Organizers say the goal is to do a minimum of two patrols a day at a handful of locations where residents have volunteered to help be another set of eyes and help defuse what has become a historic wave of violence.

"This is our job to take care of our communities. If you live where this stuff is happening, you have a right and a responsibility to come out and make your voice known, so people know you're not cool with this," said co-creator Mazzie Castor.

Castor says he helped create the Philly Truce app to offer real-time help and mediation for anyone seeking peace in a heated moment.

They have almost 100 resident volunteers from their patrols from Thanksgiving week and hope to have more between Christmas and the New Year.