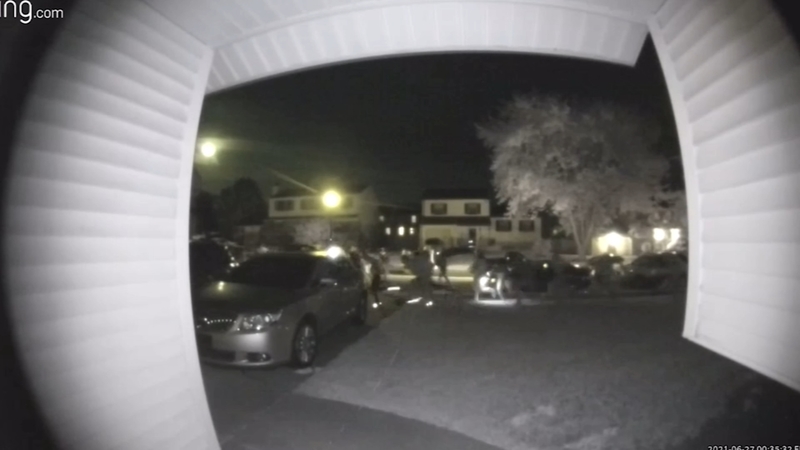 NEWARK, Delaware (WPVI) -- New video captures the burst of gunfire and the frantic moments after a deadly shooting during a pool party in Delaware.

It happened early Sunday morning around 1 a.m. outside of a home on Louis Court in the Salem Woods development.

Police say a 22-year-old man was shot and killed. He has not been identified.

The shooting also injured a 17-year-old male and a 19-year-old male. Both victims remain hospitalized in stable condition. 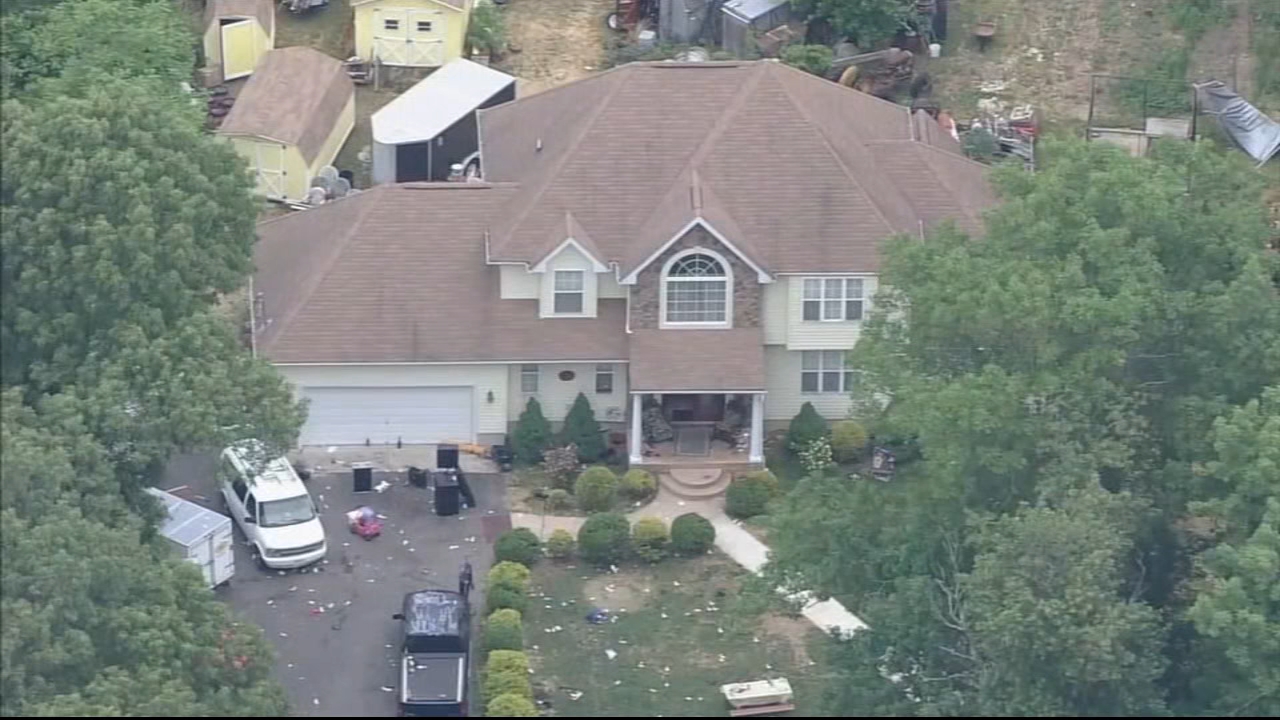 Votta saw the victims get carried away.

"It was very frightening. This is a quiet neighborhood and this was very unnerving," she said.

Neighbors say there are parties at the house nearly every weekend, but they've never turned violent before.

"This is the first time something like this happened. It's been nice; I've been here 24 years and nothing like this ever happened," said Pete Sierra.

Anyone with additional information is asked to contact Detective Michael McNasby at 302-395-8110.