Officials says early indications are that the fire started in the family's Christmas tree.
WPVI
By 6abc Digital Staff 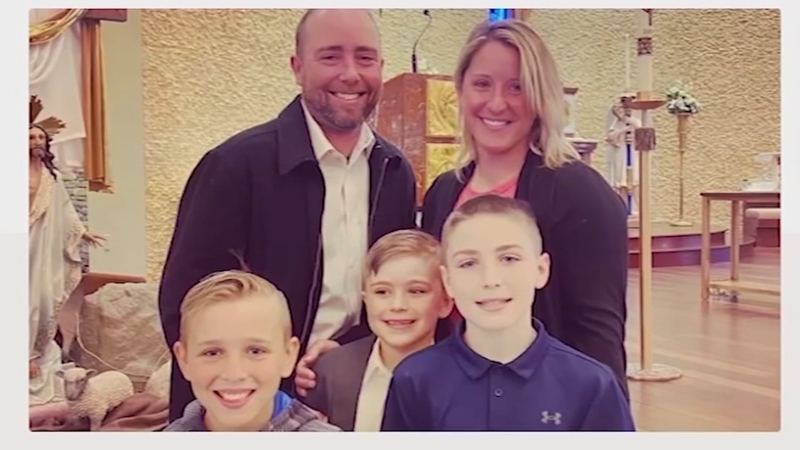 QUAKERTOWN, Pennsylvania (WPVI) -- A GoFundMe campaign that was set up to raise money to help a local family after a father and two children were killed in a fire on Christmas Day has been shut down.

The fire took the lives of 40-year-old Eric King and two of his sons: 11-year-old Liam and 8-year-old Patrick

Eric's wife Kristin and their oldest son Brady managed to escape before the fire destroyed their entire home.

The GoFundMe campaign had an initial goal of $20,000 to help the surviving family members, but had raised more than $608,000 by the time it ended. 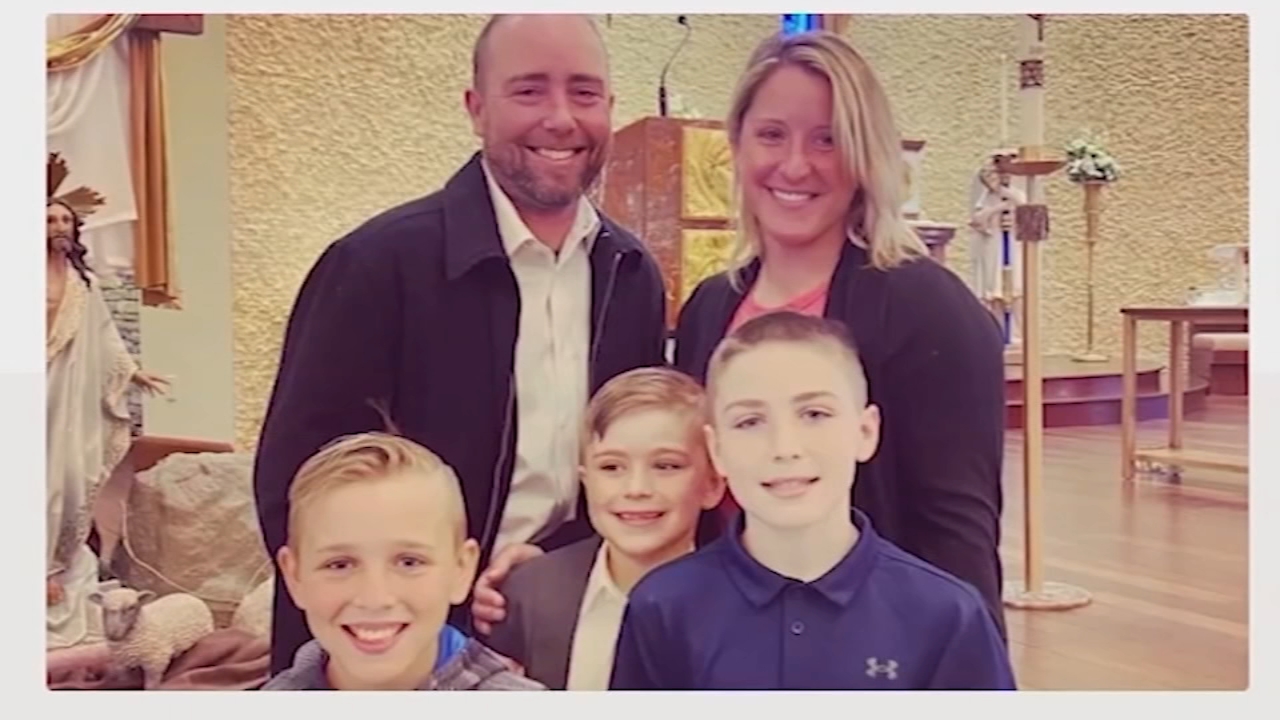 A message posted on the page, attributed to family friend Kristin Randazzo said, in part, "Due to people creating fake Go Fund Me pages with the same picture and receiving some insensitive and extremely rude emails and comments, we have decided to stop accepting donations through Go Fund Me at this time."

"This was done for a family that has been personally a part of our life, supporting our business for years, and it was in my heart, the right thing to do," the message continued.

A new fundraiser established on the website GiveInKind has been set up so donors can buy gift cards for the family.

"It is with unbearable sorrow that I share with you this Christmas Day the tragic news that the King family, in a house fire early today, lost their father and two children," the Quakertown Community School District superintendent said.

An investigation into what sparked the fatal fire is ongoing, but Quakertown Police Chief Scott McElree said early indications are that the fire started in the family's Christmas tree.

The incident happened around 1:30 a.m. Saturday inside a two-story home located on Essex Court.

When firefighters arrived, officials said they quickly worked to put out heavy flames that were coming from the home.

MEMORIAL: A Quakertown community has come together to rally around the King family after a holiday tragedy that resulted in the loss of a father and his two sons.

At one point, firefighters were able to get inside the home, but were pushed back out by the intense flames.

Officials said firefighters made several attempts to rescue the victims trapped inside the home, but could not make it in time.

"I couldn't see anybody, so I thought that they got everyone out, but it was sad to realize that not everybody was saved," said neighbor Wilson Martinez who went to school with the oldest son.
The local fire marshal and Pennsylvania State Police Fire Marshal were also called to assist in this investigation.

The fire was placed under control around 2:30 a.m., but the damage it had cost was already unimaginable and irreplaceable.

"It is with unbearable sorrow that I share with you this Christmas Day the tragic news that the King family, in a house fire early today, lost their father and two children, Richland Elementary School students, Liam, a fifth-grader, and Patrick, a third-grader. Mom and Brady, an eighth-grader at Strayer Middle School, thankfully survived," Quakertown Community School District Superintendent Bill Harner said in a letter to the community Saturday evening.