When you ask Michael Coard what he thinks about anything, he will give you an answer - unfiltered.

The longtime Philadelphia criminal defense lawyer has been talking for decades about racial issues that we now see at the forefront today: inequities in how African-Americans are treated in the judicial system, by police, in the workplace and with history.

Coard joked that as fewer and fewer people see him as a "radical" maybe he needs to start acting crazier. Throughout our conversation, he gave thoughtful answers and powerful metaphors to express what it is like to be a Black man in America and why everyone needs to work together to reform our society.

Not only a veteran lawyer and civil rights activist, Coard is also a journalist, a radio host and a teacher.

Coard reveals what he would have told himself if he could go back to December of last year (1:25).

What he thinks lit the spark among Americans to take an honest look at our country's race relations (2:00).

Why he "plays the race card" when fighting for equal rights (4:03).

Coard presents a hypothetical situation that brings clarity to the struggles of African-Americans in the criminal justice system (4:25).

The story behind acknowledging the fact that President George Washington kept slaves at his house in Philadelphia (7:50).

The poignant speech Coard gave at the opening of the President's House Memorial at Independence Mall in 2010 (11:10).

Why Coard is hopeful but also not naive about the growth of the Black Lives Matter movement (13:10).

If a re-examining of the Founding Fathers, particularly those who owned slaves (which includes 10 of the first 12 presidents) is next (14:30).

When America will be ready to move forward and put our dark history of slavery behind us (17:30).

What Coard wants from Philadelphia's mayor and police commissioner over the tear-gassing of protesters on the Vine Street Expressway (18:10).

How to balance police reform with protecting citizens from crime (20:00).

The story of why Coard believes he became a successful man and how luck plays into our success (20:56).

The commonalities he sees in the thousands of Black men accused of crimes he has represented over the years (22:14).

How Coard wants to reimagine the Martin Luther King Day of Service (24:50).

Why he thinks it's ridiculous when people tell protestors to stop "yelling and screaming" (37:55). 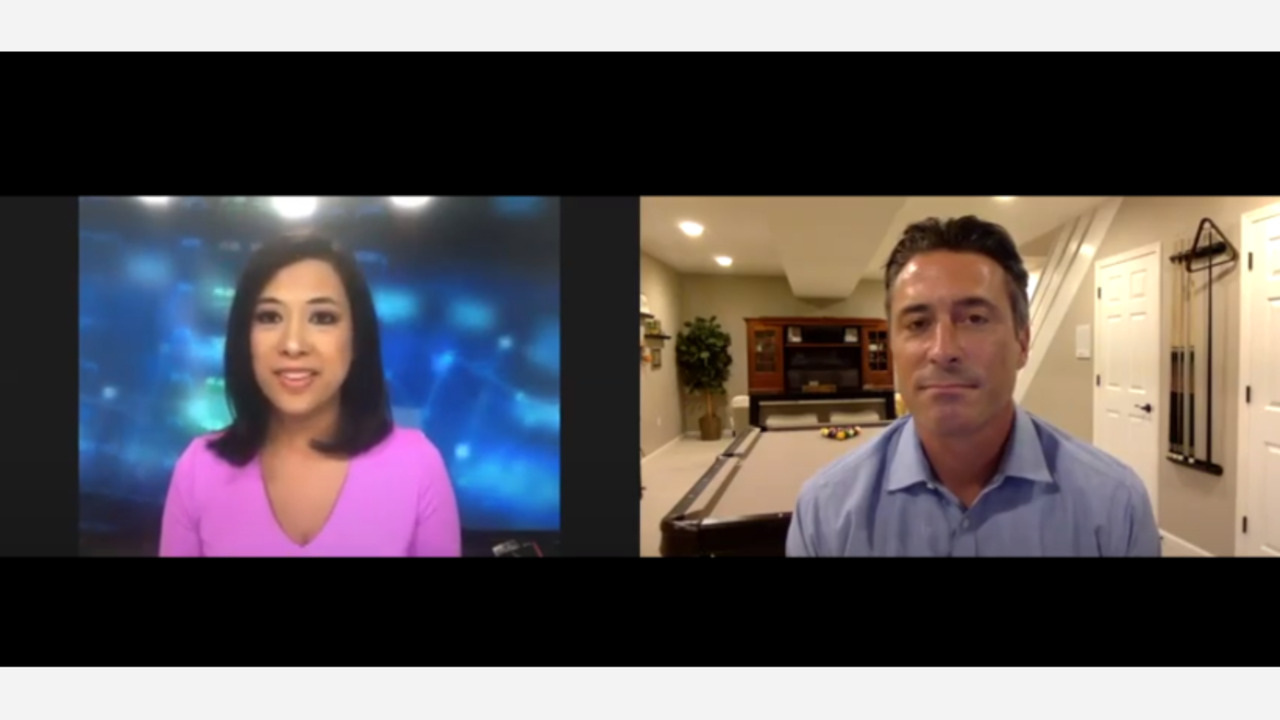 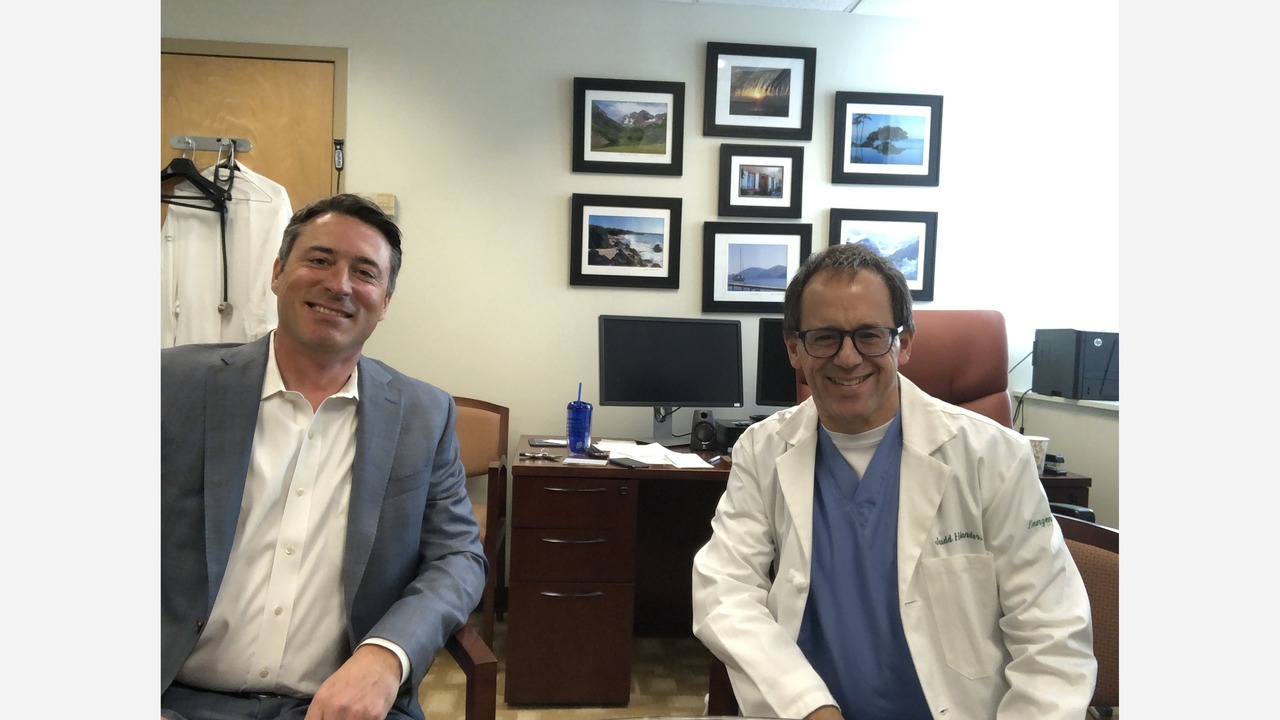 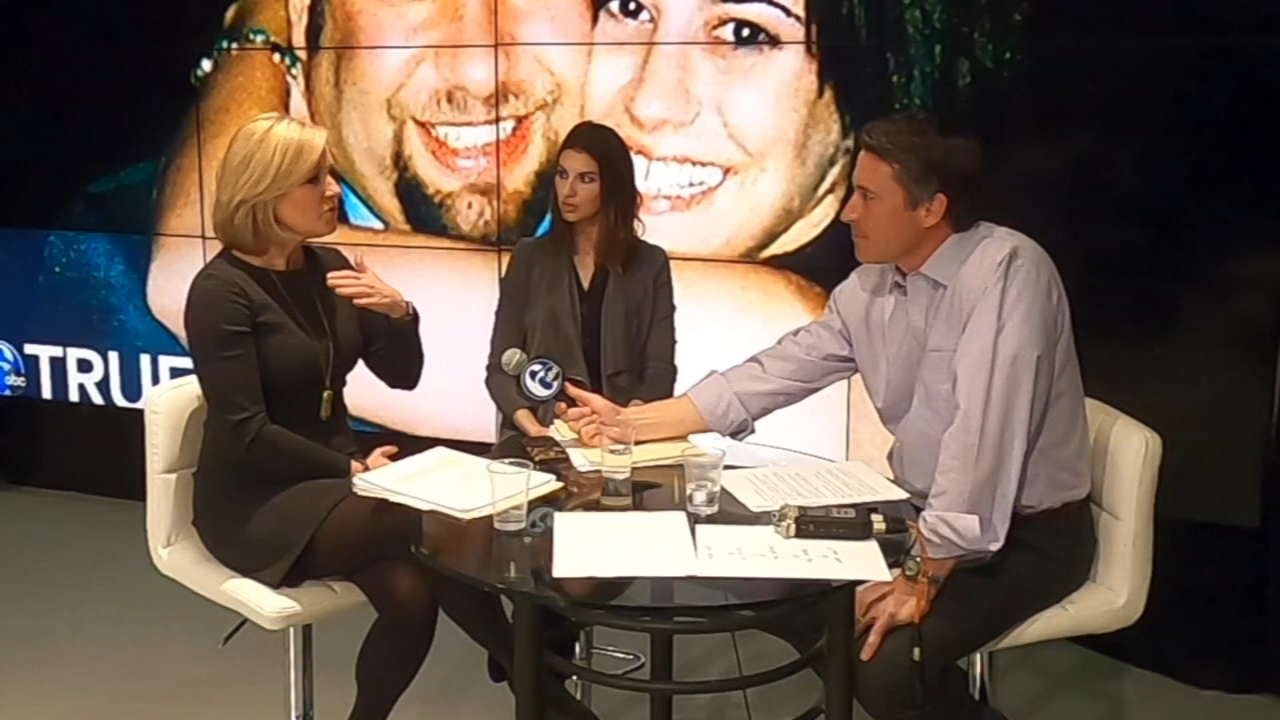 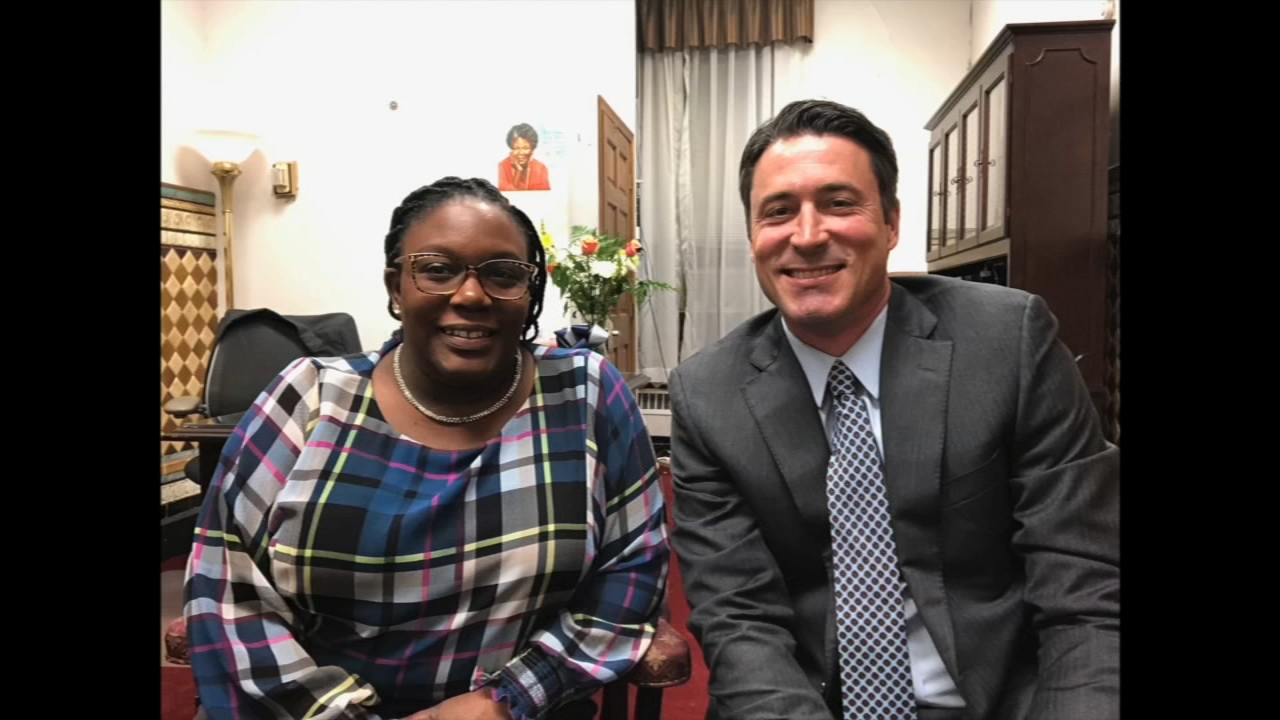