Police say the incident began with an apparent theft at a CVS in Lower Merion.

"Sometimes people do things that are not very smart, and they jeopardize other people's lives and their own," said Chris Flanagan, superintendent of Radnor Township Police.

RADNOR TWP., Pennsylvania (WPVI) -- A suspect wanted for shoplifting a CVS in the Main Line was rescued after getting stuck in a drain pipe during a foot pursuit Sunday afternoon, according to police.

"You never know what people are going to do. That's why we have these jobs," remarked Chris Flanagan, superintendent of Radnor Township Police.

Lower Merion police say the suspect was evading officers after stealing an estimated $500 worth of over-the-counter pain medications, like Advil. He will face shoplifting charges.

Flanagan explained that around 4:30 p.m., officers from Radnor and Lower Merion township were after the suspect following a theft at the pharmacy in Bryn Mawr on Lancaster Avenue.

Police spotted the suspect on Conestoga Road near Locust Grove Terrace. They then saw him entering the drain pipe, which is a water runoff pipe.

Officers lost sight of him, and they had to pivot to a rescue operation.

One woman who lives nearby worried at first that a child might have gotten stuck.

"As a parent, I thought it was a child who might have slipped into the water that sometimes overflows there. So I was a little worried. But then I found out what it was - it was sort of comical that it was a robber stuck in the drainpipe," said nearby resident Valerie Bowman.

Several fire companies were brought in as well as the Montgomery County Special Task Force as this operation switched to a rescue.

"I think every emergency vehicle in Radnor and Lower Merion was here," said neighbor Rachel Packer.

First responders noted that there was a low amount of water due to the drought. They called it a high-tech rescue.

Task Force leader Joseph Dishler emphasized how dangerous it is to enter these pipes.

"You don't know what's in there, you don't know if you can get out. Low oxygen content. It looks clean, it looks safe, it looks fun, but the farther you go in, the less oxygen movement; you get low oxygen, you can start to have problems with where you are, disorientation, and can get trapped," said Dishler.

The team monitored the air to make sure it was safe for rescuers.

First responders also put air in the pipe right away to ventilate the space for the suspect, who was about 75 feet in.

"My husband said he saw a bunch of wet firemen eventually emerge with the suspect," Packer said.

The suspect was semi-conscious, according to police, and was taken to Lankenau Hospital for treatment. He is expected to make a full recovery.

"Sometimes people do things that are not very smart, and they jeopardize other people's lives and their own, and we don't want those things to happen, but often they spin out of control very quickly," Flanagan said.

So far the suspect's name and age have not been released. 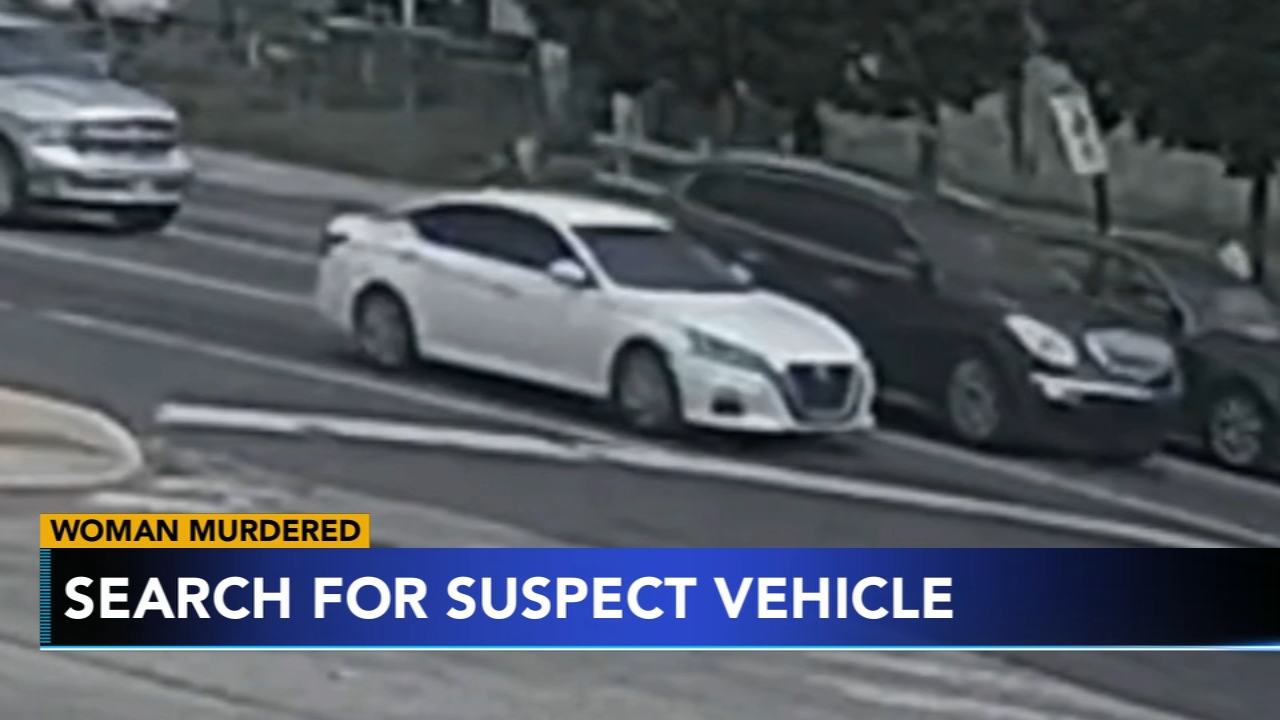 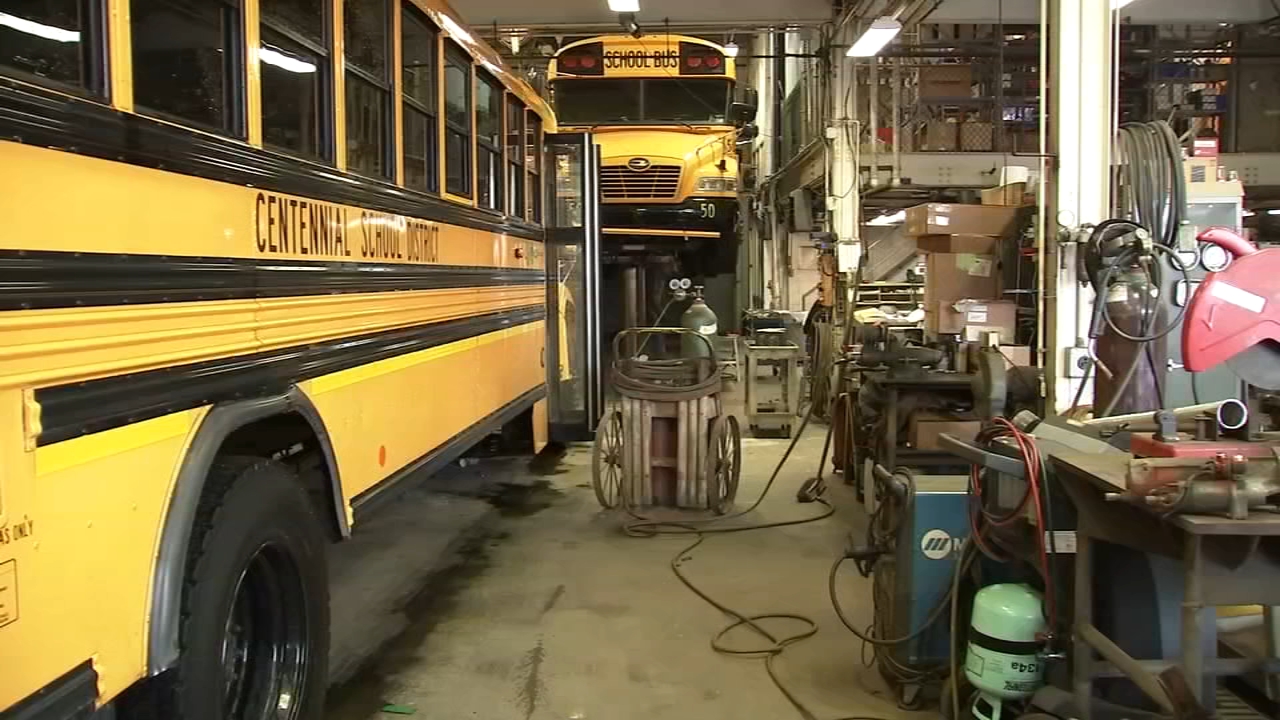