Madden was drafted by the Eagles in 1958.
WPVI
By 6abc Digital Staff 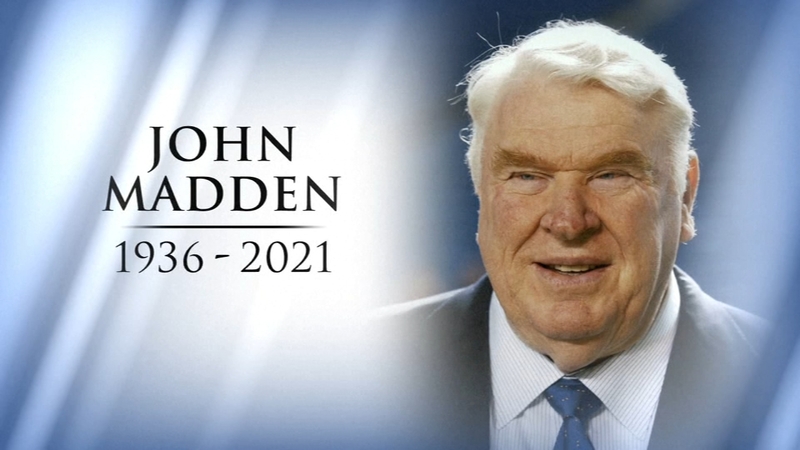 PHILADELPHIA (WPVI) -- The NFL is mourning the loss of legendary coach and broadcaster John Madden.

Madden died unexpectedly on Tuesday at the age of 85.

The Hall of Famer's NFL career began in Philadelphia.

Madden was drafted by the Eagles in 1958. The tackle was selected in the 21st round.

In the Associated Press' photo archives, an image shows Madden as an Eagle. It's dated July 1959. 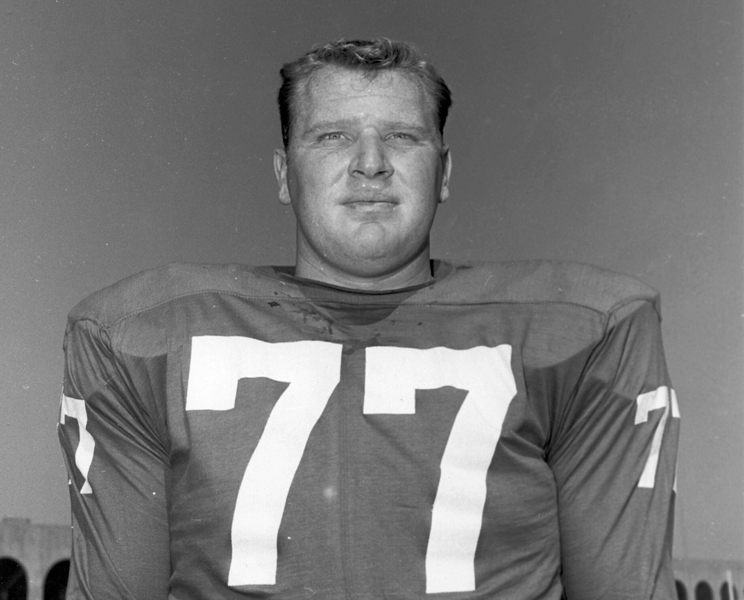 Madden never actually played for the Eagles due to a knee injury he suffered during training camp.

"John Madden is a sports icon whose contributions to the game of football are countless. His words brought Philadelphia Eagles football vividly into the homes and hearts of our fans everywhere. We extend our condolences to his family and many friends."

John Madden is a sports icon whose contributions to the game of football are countless. His words brought Philadelphia Eagles football vividly into the homes and hearts of our fans everywhere. We extend our condolences to his family and many friends. pic.twitter.com/MkiI7iakay

Madden was inducted to the Pro Football Hall of Fame in 2006, alongside the late legendary Eagles defensive end Reggie White. 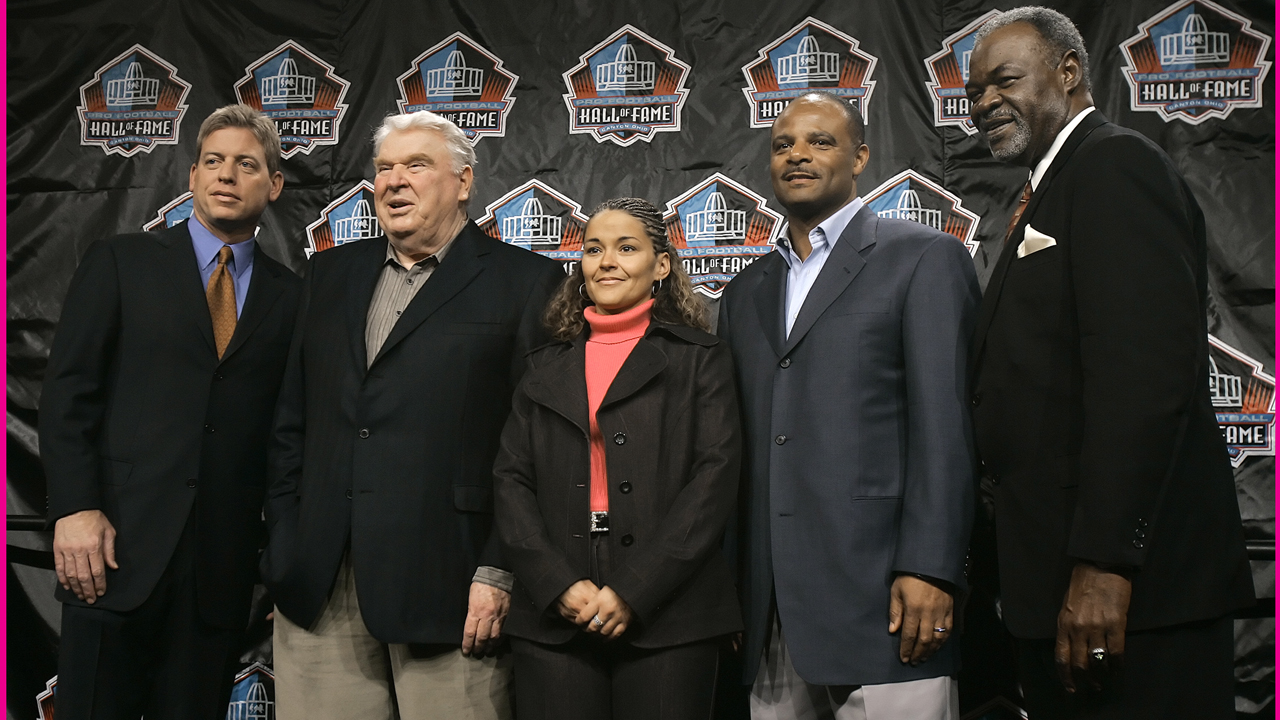 Eagles players and alumni shared their messages on social media after hearing of Madden's death.

Brian Westbrook said, "The best to ever do it!!"

Ron Jaworski said, "Sad day for Pro Football with the passing of John Madden. John was an amazing ambassador for the game. RIP my friend."

"A part of all of us passed away today with the passing of John Madden. He was loyal and dedicated to the game of football. He loved every aspect of the game. Myself and so many other coaches in the profession lost a teacher, friend and confidant. John was a family man, a proud husband and father. My thoughts and prayers go out to his wife and his sons, Mike and Joe. He will be greatly missed."

Madden's injury may have stopped him from playing with the Eagles, but it led to his coaching career.

Madden coached the Oakland Raiders to a victory in Super Bowl XI.

After retiring from coaching, Madden's voice became a weekly soundtrack to NFL games for decades to come. He covered 11 Super Bowls for four networks from 1979-2009.

During that time, he loaned his voice and name to the Madden NFL video game series.

"People always ask, are you a coach or a broadcaster or a video game guy?" he said when was elected to the Pro Football Hall of Fame. "I'm a coach, always been a coach."

"Nobody loved football more than Coach. He was football," NFL Commissioner Roger Goodell said in a statement. "He was an incredible sounding board to me and so many others. There will never be another John Madden, and we will forever be indebted to him for all he did to make football and the NFL what it is today."