Rick Williams will team up with Ducis Rodgers and chief meteorologist Cecily Tynan for Action News at 11 pm.
WPVI 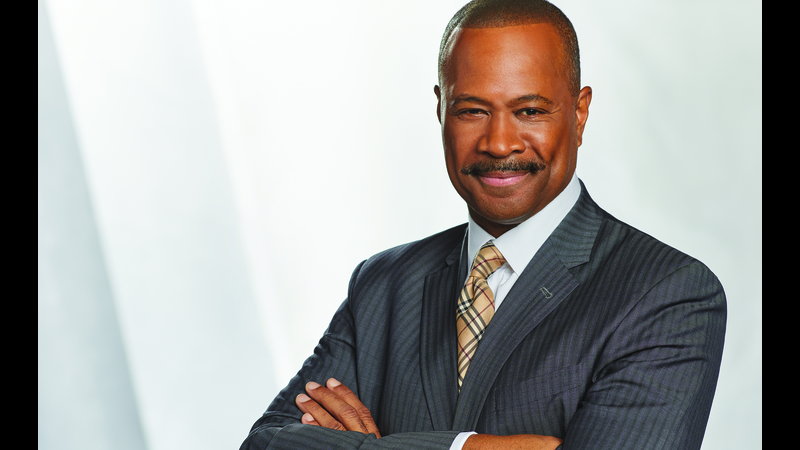 PHILADELPHIA (WPVI) -- 6abc/WPVI-TV Philadelphia President and General Manager Bernie Prazenica and Vice President of News Tom Davis have named Rick Williams as anchor of its late evening 11 p.m. newscast, beginning Jan. 12, 2022. Williams will replace the legendary Jim Gardner, who is stepping down from the role in 2022.

"I'm delighted that Rick Williams will anchor Action News at 11 p.m. following Jim Gardner," said Prazenica. "Rick is uniquely qualified by his 30+ years of experience in anchoring Action News in the morning, noon and evening.His knowledge of our region and deep roots in our community make him the perfect choice."

In addition, Williams expressed his admiration of Gardner and enthusiasm about his new role: "It's no small thing to be able to follow a news icon and, in many ways, a role model. Jim set the journalistic bar very high at 11 o'clock, and I hope I can maintain the same standard of excellence ... while also having a bit of fun with my evening colleagues. It's going to be exciting!"

Jim Gardner will sign off from his role as anchor of Action News at 11 p.m. on Tuesday night.

A Philadelphia mainstay for more than three decades, Williams will team up with Ducis Rodgers and chief meteorologist Cecily Tynan, the latter with whom Williams spent five years anchoring the morning newscast together from 1997-2002.

Vice President of News Tom Davis added, "Rick is a veteran journalist who has been living and working in Philadelphia at 6abc for more than 30 years.Rick has a rare combination of being a great newsman and an even better person! He's truly earned our viewers respect and trust."

During his tenure at 6abc, award-winning Williams has also covered a variety of big events and interviewed various presidents, politicians and celebrities. One of his favorite assignments is hosting the 6abc Thanksgiving Day Parade alongside Cecily Tynan, which he has enjoyed every year since 2009. Among his numerous awards, Williams was also inducted into the Broadcast Pioneers Hall of Fame in 2010.

Williams arrived in Philadelphia in 1988 from WRAL-TV in Raleigh, North Carolina. Prior to that, he worked at WOWK-TV in Huntington, West Virginia; and at WUSA in Washington, D.C. He began his career in radio soon after graduating from Howard University with a bachelor's degree in broadcast journalism.