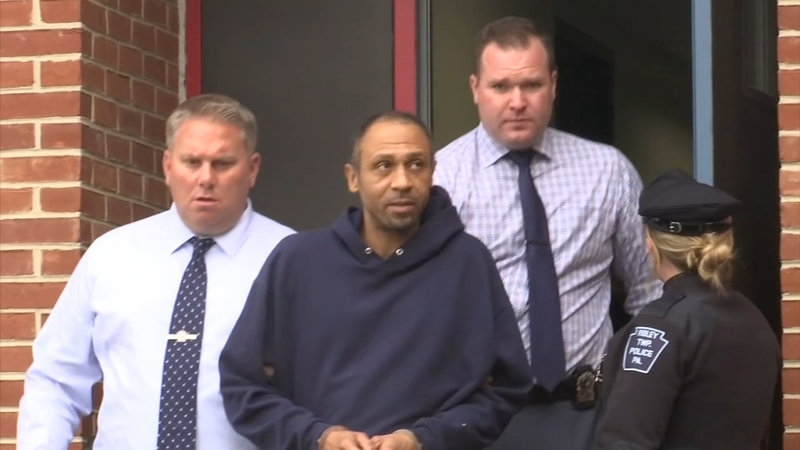 Arrest made in murder of Delco smoke shop employee

RIDLEY TWP., Pennsylvania (WPVI) -- Police in Ridley Township, Pennsylvania have made an arrest in the murder of a smoke shop employee.

Police say Williams shot Sameer Adbullah multiple times inside the Empire Smoke Shop on the 1400 block of Chester Pike in Crum Lynne around 1:30 p.m. on Dec. 17.

Police say Williams was interviewed and confessed to Abdullah's murder. 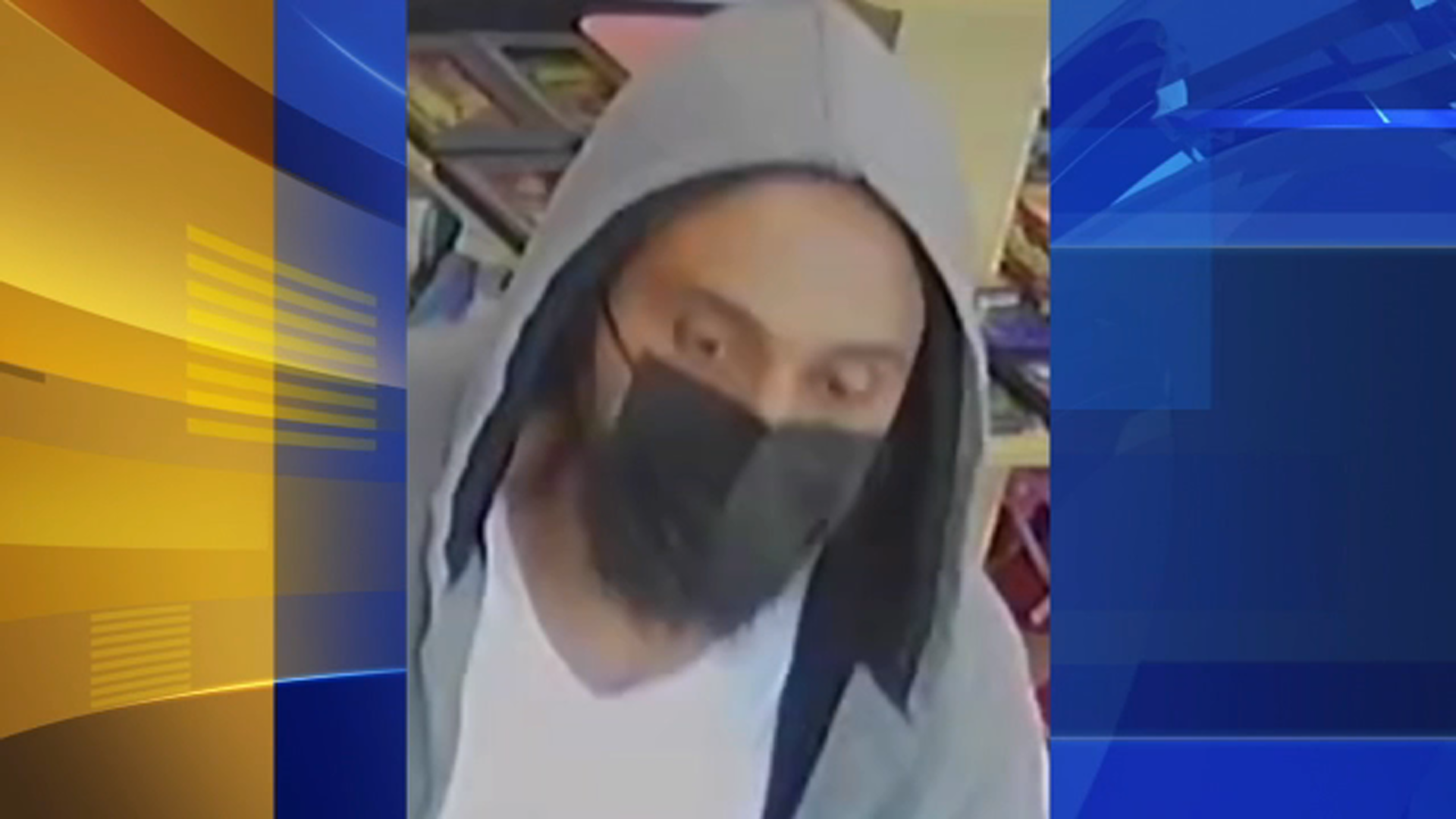 Suspect wanted for homicide at the Empire Smoke Shop on the 1400 block of Chester Pike in Crum Lynne, Pa.

Police say the motive of the shooting remains unclear. They say it was not a robbery.

"By all accounts, Abdullah was hard working and well respected. This is a tragic and senseless loss of life," the Ridley Township Police Department said in a press release.