Contractor took $75,000 from Riverton homeowners but never did the work: Prosecutor

"He basically just took the money and walked away," said Dan Foley.
WPVI
By Trish Hartman 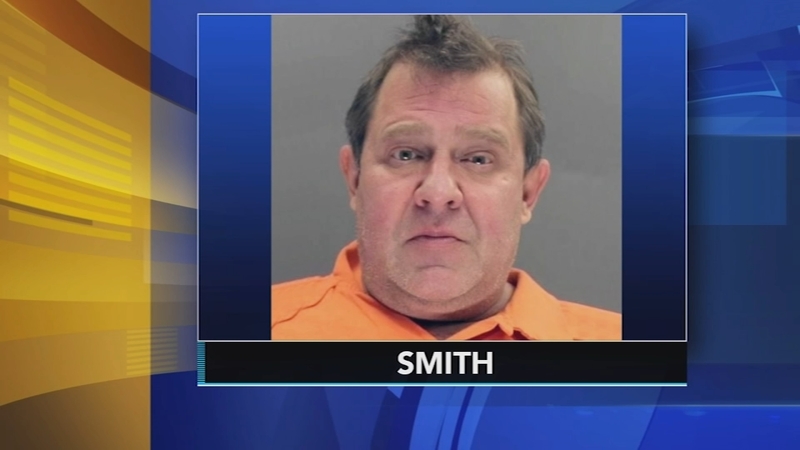 Contractor allegedly took $75K from homeowners but never did work

RIVERTON, New Jersey (WPVI) -- A New Jersey contractor is behind bars after he allegedly took $75,000 as a down payment for a construction project but failed to perform any work.

Dan and Meghan Foley spoke with Action News outside their Riverton home on Thursday, where they've lived for about five years.

They planned to add a second floor onto their home last year, but in December, they went to the police.

"He basically just took the money and walked away," said Dan. "Never started the project. Never gave any intention of starting the project."

"I think he had had the money for at least 30 days and he hadn't scheduled anything, hadn't ordered anything. No progress was happening at that point," Meghan said.

Police say the contractor they hired, 51-year-old Richard Smith of Beyond Renovations LLC, took the money from the Foleys without doing any work. 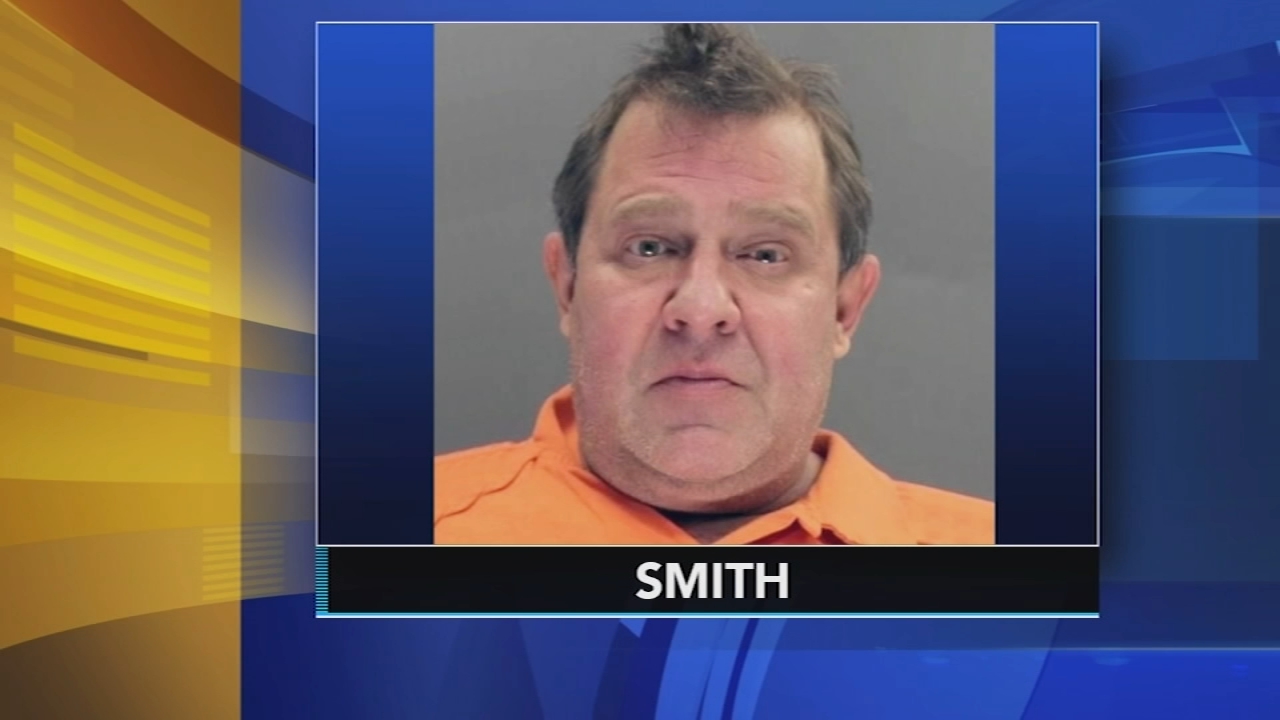 Instead, investigators say he purchased a boat, a fake Rolex watch and gambled in Atlantic City.

The Foleys say they thought they did their homework, reading online reviews and asking for references.

"He gave us a list of other properties he was working on so we could drive by and see how it was going. And everything seemed great and he had some happy customers," said Meghan Foley.

Investigators say after Smith received payment from the Foleys, he changed the name of his company to ARB Builders Group.

Action News spoke to Smith's former fiancé and business partner on Thursday who said she had no idea this was allegedly going on.

She said she and Smith separated two months ago.

Authorities want to hear from anyone who thinks they may have been scammed by Smith or these businesses.

"We think there could be other victims out there. So if anybody believes they've been victimized by Mr. Smith, they should call the Riverton Police Department or call us," said Burlington County Prosecutor Scott Coffina.

Tips to avoid scams include:


The Burlington County Regional Chamber of Commerce says with contractors in high demand for home renovations right now, consumers need to be careful about who they hire.

"If a contractor from another community, another county, joins your local chamber of commerce, it's because they want to do business with the community and they've made a serious effort to make sure they have a good reputation in that community by joining the chamber," Kristi Howell, president and CEO of the Burlington County Regional Chamber of Commerce, said.

"You should have a contract that has clear delineations of when things are going to get done and when you're going to make payments along each item," Howell added.

Action News was unable to reach Smith for comment on Thursday.

He has a scheduled detention hearing scheduled for Friday in Burlington County Superior Court.