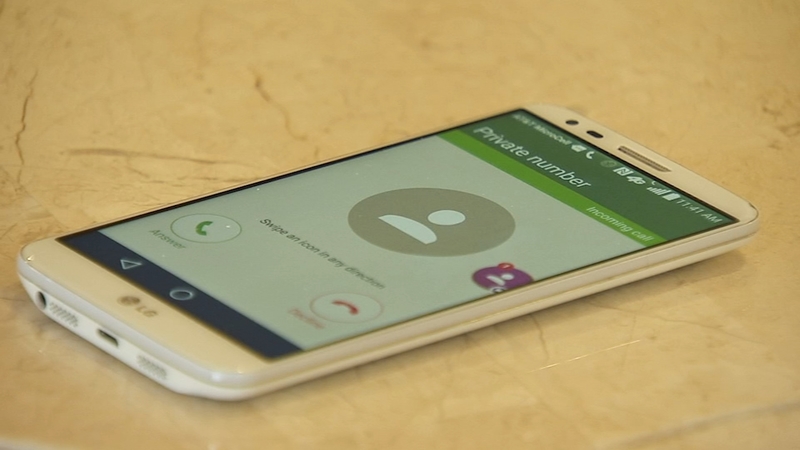 There's some good news in the fight against unwanted text messages and scam calls. The federal government is proposing new rules to protect consumers.

Unwanted calls are the top consumer complaint every year, accounting for more than 60 percent of the complaints the Federal Communications Commission receives.

So on Thursday, the feds issued its first-ever report on illegal robocalls and they're trying to take new action.

You might remember Bob Brownridge from a recent Troubleshooters story on how to make money off of robocalls.

Like so many of you, Bob hates getting those unwanted phone calls.

One of the more vexing categories of these calls involves numbers that are spoofed, meaning someone transmits misleading or inaccurate caller ID information to disguise their identity.
"Usually it will look very similar to the first six digits of your phone number - the area code and the first three," said Craig Kimmel from Kimmel & Silverman.

Now the FCC is calling for a new weapon in the fight against spoofed text messages and scam calls from overseas by proposing to extend existing consumer legislation so it can prosecute the people on the other end of the line.

"These are the kind of calls where people pick up the phone and they're threatened and they're harrassed and they're made to believe that they're in trouble unless they provide a credit card number, bank account number, or personal information like a social security number," said Kimmel. 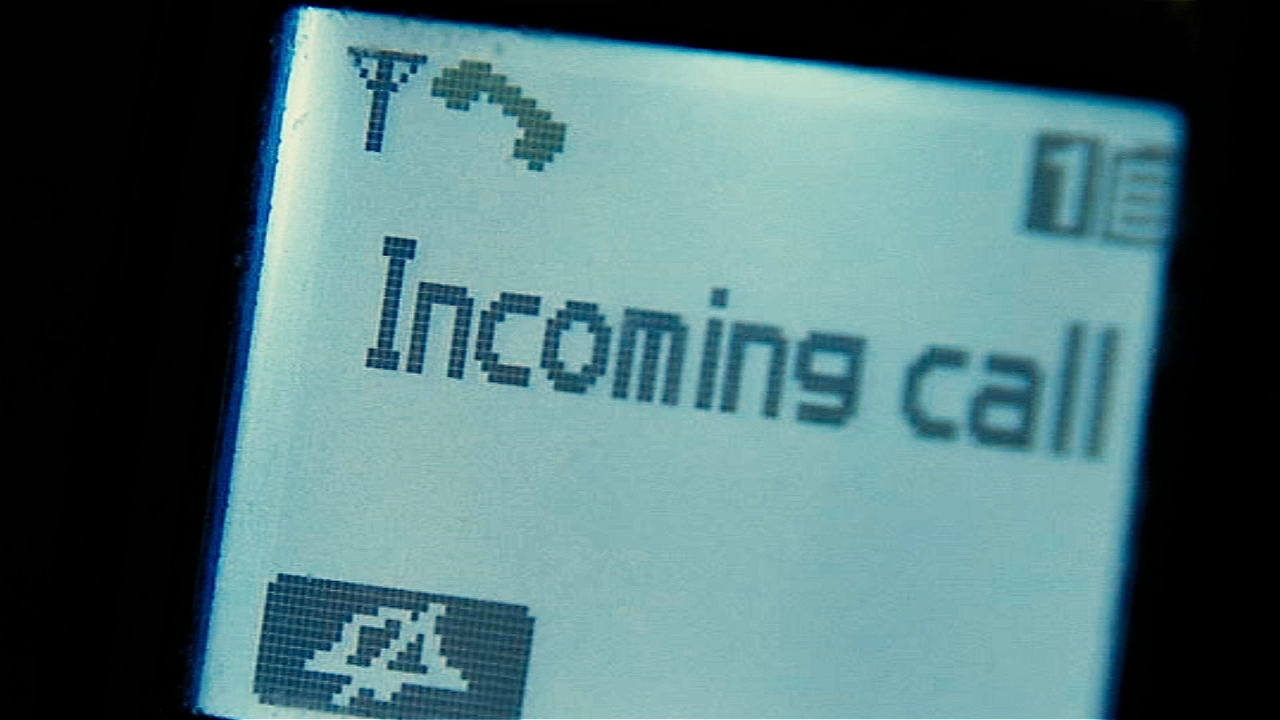 Troubleshooters: How to stop harassing robocalls and earn money
There is a way you can make up to $1,500 for certain robocalls you get on your cell phone. You're entitled to that money under federal law.

Also, Verizon just announced that starting next month, its wireless customers will be able to sign up for free spam alerts and tools that let them block unwanted calls. Right now Verizon's Call Filter service is $2.99 per line, per month.