School bus driver to face citations in crash that injured 14 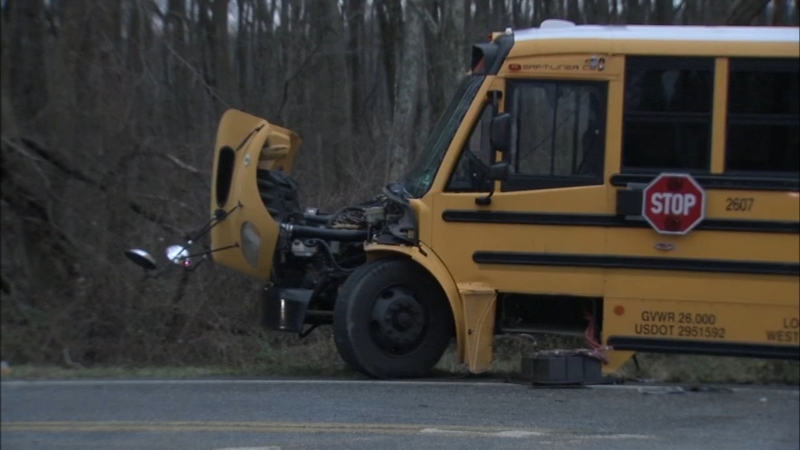 Authorities say a school bus driver will face citations following a crash with a tractor-trailer that injured 14 students.

The crash in South Harrison occurred around 3:20 p.m. Monday. Authorities say the bus driver, whose name wasn't released, was trying to make a left turn and apparently didn't see the truck coming.

The truck, which was hauling sand, overturned and briefly leaked diesel fuel.

The bus was carrying 22 students from Gloucester County Institute of Technology, a vocational-technical school in Sewell. Fourteen students were taken to area hospitals with various injuries, none of which were considered life-threatening, and most of the students were treated and released. 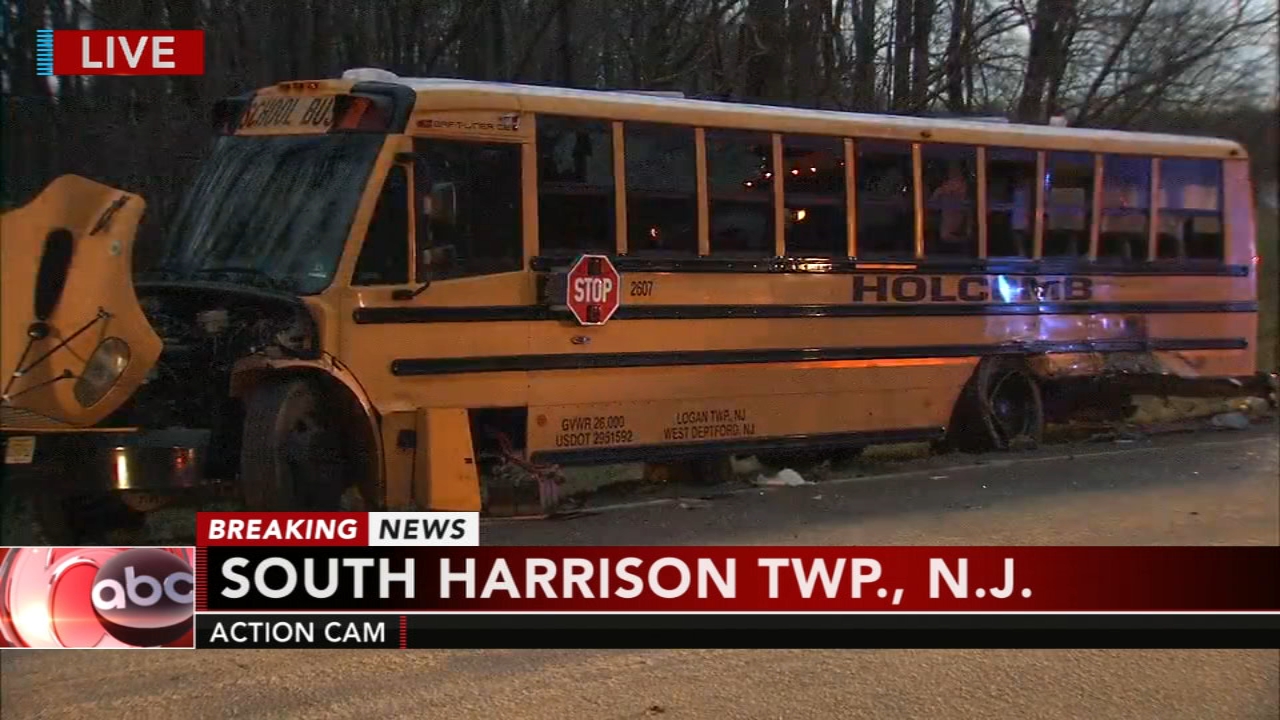