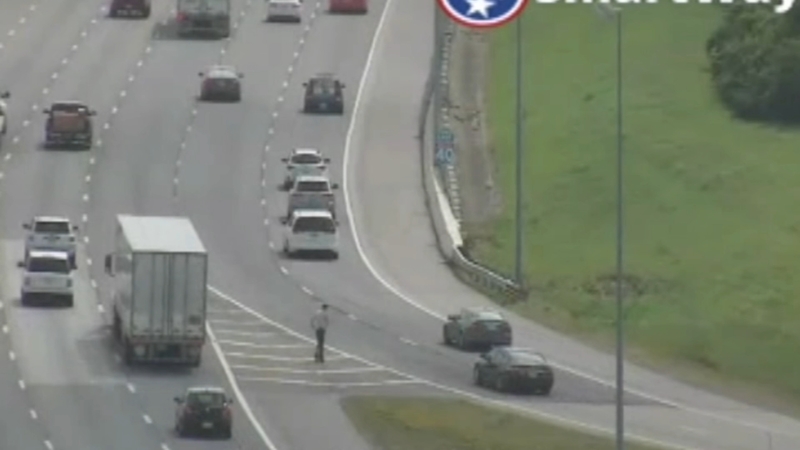 Police in two states had similar strange encounters this week pulling people over for riding scooters on a highway.

Department of Transportation cameras showed a man riding a scooter along Interstate 24 in Nashville on Thursday.

He crossed several lanes of traffic and rode four miles along the highway until police were able to pull him over.

Police said he told them he was visiting and making his way back to the airport.

The other incident happened in Milwaukee after three men were spotted riding scooters along a highway this week.

Those men were riding on I-94, weaving in and out of traffic.

According to police, the men said they were in town from Texas and were making their way to the Harley Davidson Convention and just following their GPS.