"Firefighters... lay down their lives for strangers. And that's what Lt. Sean Williamson did," said the Rev. James Casey.

Lieutenant Sean Williamson, a Philadelphia firefighter who was killed in the line of duty earlier this month, was laid to rest Monday.

PHILADELPHIA (WPVI) -- It was a final farewell Monday for a Philadelphia firefighter who gave his life in the line of duty.

Family, friends and scores of fellow firefighters were at the Epiphany of Our Lord Church in South Philadelphia for the funeral of Lieutenant Sean Williamson, 51, who died after a building collapse following a fire in the city's Fairhill section on June 18.

He was remembered as a dedicated firefighter who tirelessly served the city.

"Firefighters, and all first responders, lay down their lives for strangers. And that's what Lt. Sean Williamson did," said the Rev. James Casey. "He performed the greatest act of love."

"It should be evident after watching the hundreds, even thousands of people who filed through here this morning, that he knew how to do his job," said Fire Commissioner Adam Thiel. "He was truly one of our best."

"I want to thank the Williamson family for sharing Sean with us. For nearly three decades he worked to keep our residents safe," said Mayor Jim Kenney.

"We've had a wonderful person taken from us well too soon. We are all better for knowing Sean and lost with him gone. Rest easy brother. God bless you Sean Williamson," said Lt. David Herron.

"I stand before you to say, it's been an honor and a pleasure to work with Sean. Sean Williamson, yes, you are a good man and you led a good life. Rest easy brother, and we have it from here," said Firefighter Eddie Brown.

He was a 27-year veteran of the Philadelphia Fire Department who was most recently assigned to Ladder 18 in Tioga-Nicetown.

"As heartbreaking as it is, God knows how many people he saved by what he did by losing his life," said Giovanna Cavaliere of South Philadelphia.

Sunday marked the first of two viewings ahead of Monday's funeral. Members of Williamson's family arrived surrounded by a police escort. Co-workers of his son Pat said he and his father were as close as could be.

"They would have their cook-offs and he was very proud of his dad, so everyone is just giving him the support," said Toni Shepherd of Elverson, Pennsylvania.

Williamson was also a Marine and had served with other rescue agencies, including PA-Task Force 1.

First responders from other states came to pay their respects and remember a man who died trying to save others.

"Well we're all brothers, all firemen are brothers. They supported us during 9/11, we saw a lot of Philly patches," said Keith Nicolielio, with New York City Fire Department's Ladder 30.

Four other firefighters and an inspector with the city's Department of Licenses and Inspections were injured in the collapse that claimed Williamson's life.

The fire marshal's office is investigating the cause of the fire with assistance from the federal Bureau of Alcohol, Tobacco, Firearms and Explosives. 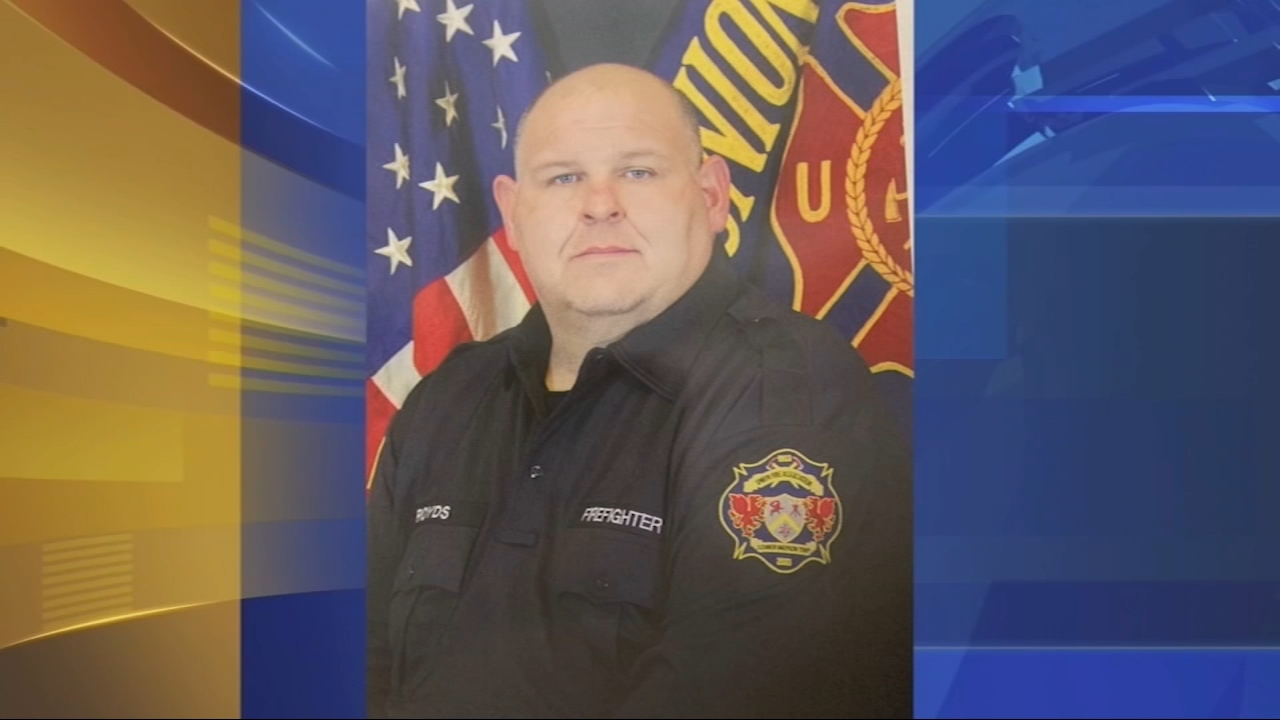 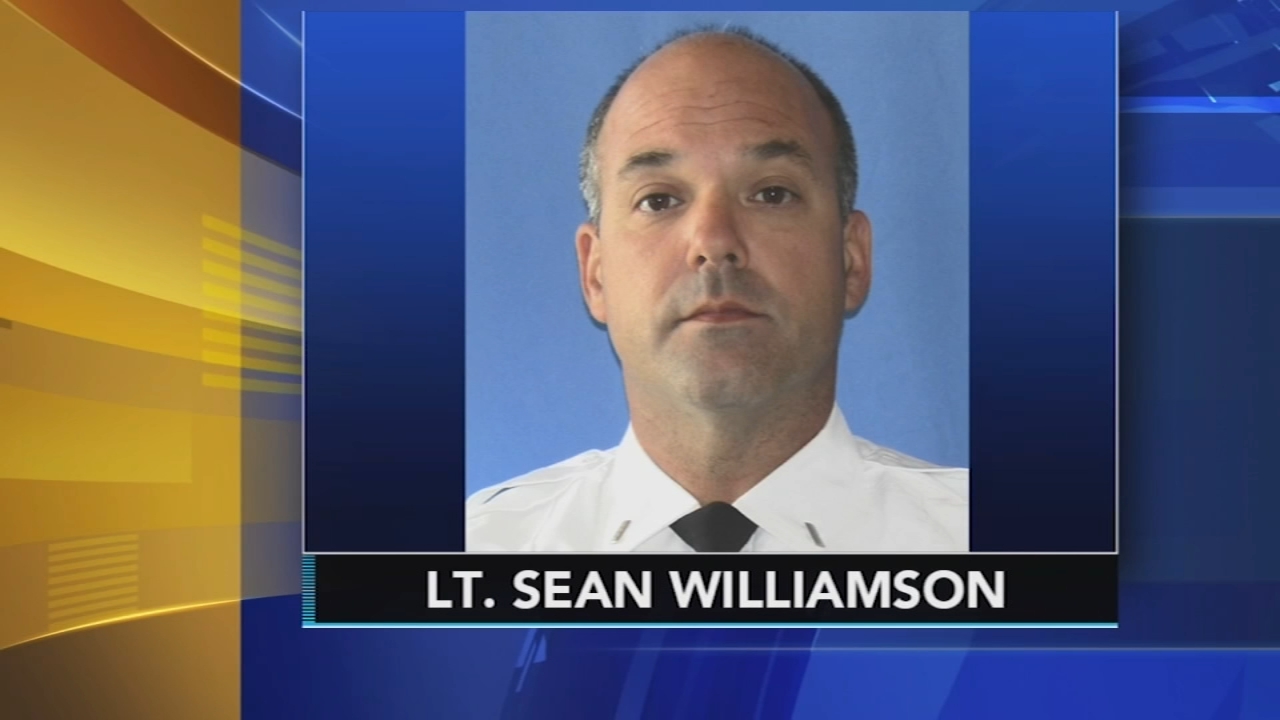 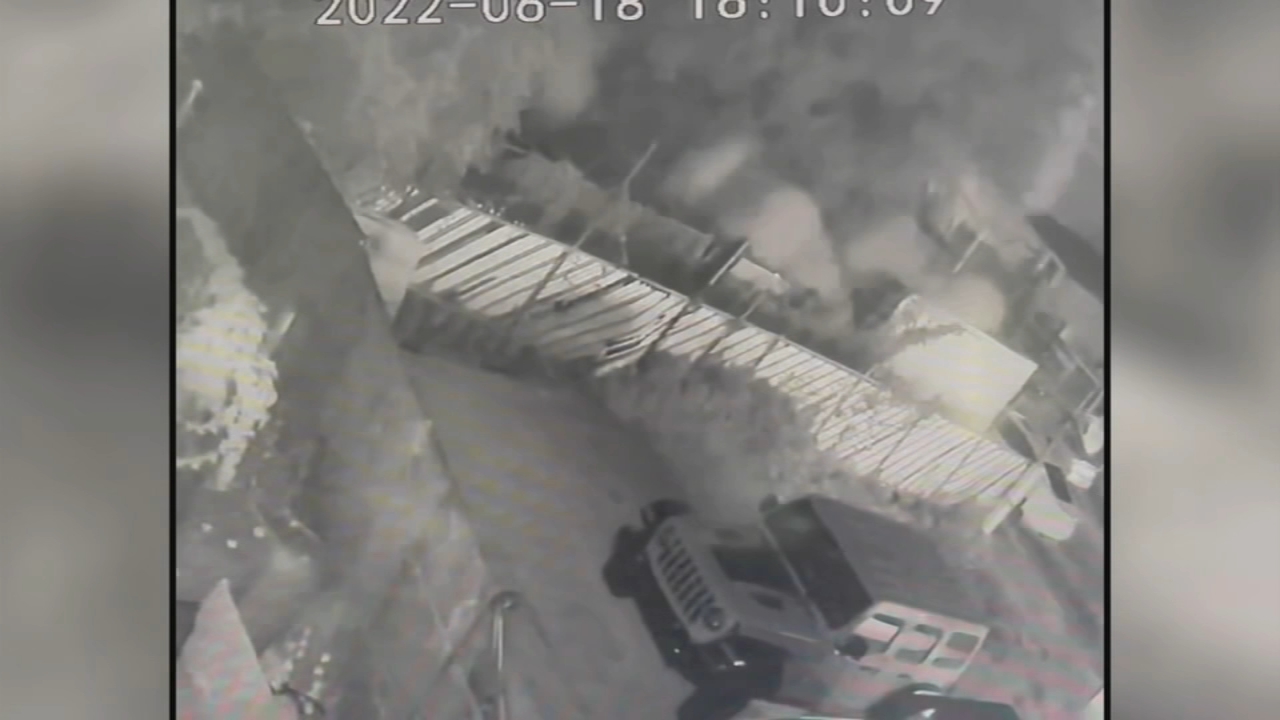