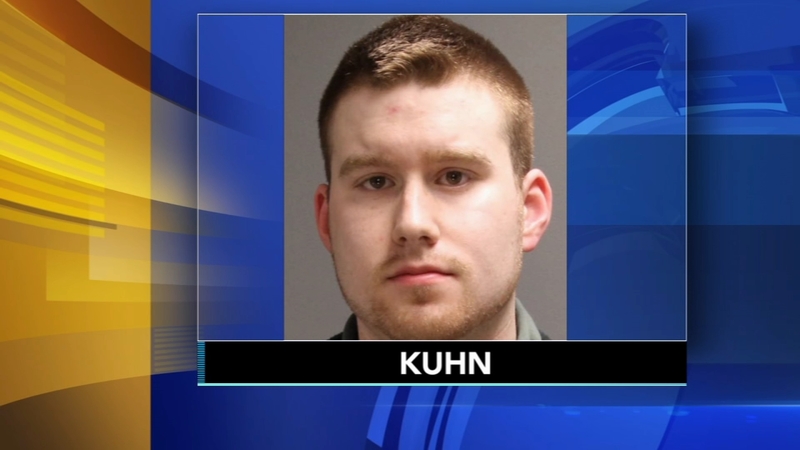 Temporary IT worker for SEPTA police charged with attempted rape

PHILADELPHIA (WPVI) -- Officials announced the arrest of a SEPTA employee who had an active arrest warrant from Philadelphia police for attempted rape.

Once staff members received that information, they immediately took Kuhn into custody at SEPTA headquarters.

SEPTA says Kuhn worked in the temporary IT position for approximately one year.

All of his SEPTA equipment that had been issued to him, has been surrendered, officials say.

Kuhn has also been placed on unpaid administrative leave as officials move their investigation forward.