Temple University has been working to increase security since a student was shot and killed late last year.
WPVI
By 6abc Digital Staff and Katie Katro 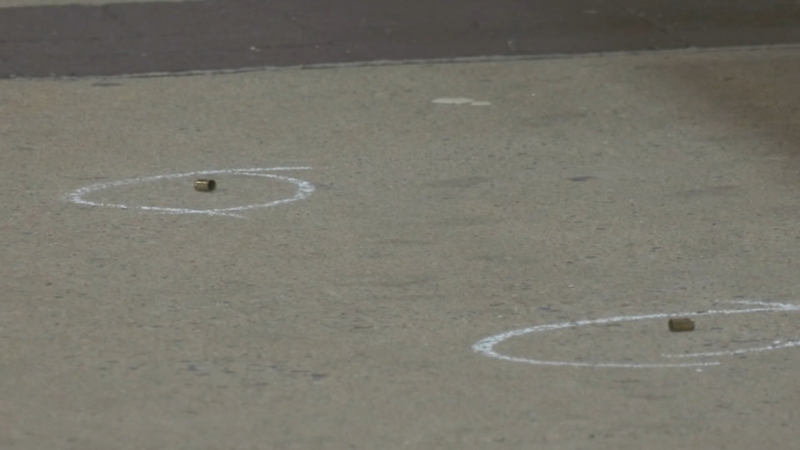 A gunman shot at the car, hitting one girl in the back and another in the arm.

The victims were not students, police say.

The shooting happened around 9:30 p.m. near 15th Street and Cecil B. Moore Avenue.

Officers tell Action News four girls were in their car when some teenage boys approached them to chat.

The girls tried rolling up their windows and the boys tried to keep them down.

That's when, police say, the girls pepper-sprayed them, and one of the offenders opened fire.

The girls who were shot are 17 years old. They're hospitalized in stable condition.

Police say they took a male with a gun into custody nearby.

This happened within 24 hours of another shooting incident before 2 a.m. This time right off-campus on the 1800 block of W. Diamond Street.

Police said multiple shots were fired at a house party with around 100 people inside, mostly temple students, on the first floor.

A shooting at a private party two blocks from Temple University's campus in North Philadelphia left a man and woman hospitalized.

Authorities confirmed someone with an AK-47 was apparently upset about an earlier car accident. Then opened fire at the house.

Both incidents are still under investigation. Police do not have a description of the gunmen in the house party shooting.

Temple University has been working to increase security since a student was shot and killed during an attempted carjacking late last year.

Those efforts include increased patrols and launching a new safety app.

To help address immediate concerns, Temple says it is taking the following steps: