Mega Millions and Powerball 2019: How do the jackpots grow?

How does the lottery jackpot grow?

Four nights a week, lotto players around the country have the opportunity to become instant millionaires through either the Powerball (on Wednesdays and Saturdays) or the Mega Millions (on Tuesday and Fridays).

Between December and March, the Powerball jackpot continued to grow until a lucky single ticket won $768.4 million on Wednesday.

It's the third largest jackpot in the country's history. The largest, a $1.586 billion Powerball jackpot that was split three ways, was won in 2016. The second largest, a $1.537 billion Mega Millions jackpot, was won by a single anonymous winner in South Carolina in 2018.

Here's a look at how each game's jackpot grows to such a large sum.

In both games, tickets cost $2 and each ticket has six numbers. Players can either pick out the numbers themselves or have a machine generate random numbers.

To win the Mega Millions jackpot, players must match the white balls (which are numbered 1-70) and the yellow Mega Ball, which can be any number 1-25. Chances of hitting all six numbers are 1 in 302,575,350.

To win the Powerball jackpot, winners must guess the five white ball numbers from a drum of 69 numbers, and one red ball out of a drum of 26 numbers. Chances of hitting all six numbers are 1 in 292,201,338.

Why they both get so big

For both games, each jackpot starts out at $40 million. Each time a drawing is made without a jackpot winner, the pot rolls over to the next drawing. When more tickets are purchased, the jackpot grows.

In 2015, Powerball added more numbers to the drawing, making it easier to win smaller prizes, but also less likely to win the jackpot. The odds of winning the jackpot went from 1 in 175 million to 1 in 292 million.

"More play happens at the higher level so your odds of sharing it are greater at the greater jackpot levels," Powerball chairman Charlie McIntyre told ABC News.

For both games, since it's harder to win, the jackpot can grow to large sums as no one wins drawing after drawing. This prompts more people to buy tickets, leading to the ballooning jackpot prizes. 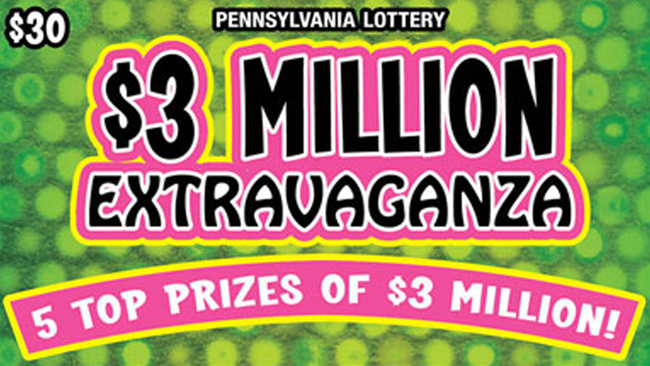 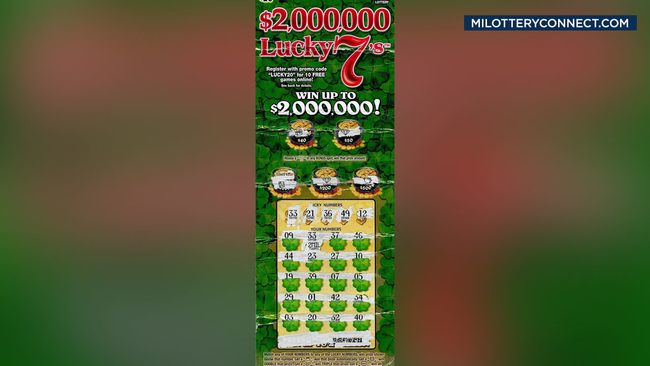