Stephen Newton was the CEO of Solid Wood Cabinets, which had about 10 locations throughout Pennsylvania and New Jersey.

Stephen Newton has been living in Florida. Action News caught up with him outside of district court in Bethlehem, Pennsylvania, for his first court appearance.

BETHLEHEM, Pennsylvania (WPVI) -- The Action News Troubleshooters have an update on a continuing investigation into a major cabinet company that abruptly shut its doors.

Stephen Newton, the former CEO of Solid Wood Cabinets, appeared in court Tuesday and our Troubleshooter Nydia Han was there to demand answers on behalf of our viewers.

Solid Wood Cabinets had about 10 locations throughout Pennsylvania and New Jersey.

After customer Bo Ostrowski of Fairless Hills, Pennsylvania paid his deposit to Solid Woods Cabinets in January 2020, the entire chain suddenly shut down.

"Money's tight. Come here because the prices were great. $6,000 in cash out and I've got nothing to show for it," Ostrowski told Action News.

More than a dozen customers reached out to the Troubleshooters with similar stories.

On Tuesday, a consumer in Bethlehem told Action News he paid Solid Wood Cabinets in full a total of $16,000. That consumer doesn't want to be identified, but said the company closed just one week before his scheduled installation.

Newton has been living in Celebration, Florida. Action News caught up with him outside of district court in Bethlehem, Pennsylvania, for his first court appearance.

"We've talked to many customers who say they paid you tens of thousands of dollars. They got nothing in return. No products. No services. What did you do with the money? And where's that money now? Don't you have anything to say," Han asked Newton, who did not respond to the questions and continued to walk into the building.

After closing its doors, Solid Wood Cabinets put out a statement blaming the abrupt closure on "Chinese tariffs and an anti-dumping petition."

"We have no funds available to pay any future payroll, or refund customers," the company added.

But apparently, Newton does have money for a vacation.

"There has been a warrant on file for him for almost two years that he was aware of and failed to answer to until he tried to leave the country about a month ago," said Sgt. Powell.

Bethlehem police said Newton was arrested at a Florida airport as he was getting ready to fly to Punta Cana in the Dominican Republic.

Newton ended up giving the Bethlehem customer a refund in court.

Ostrowski, meanwhile, told Action News he has not received a dime back from Solid Wood Cabinets and wants to know if any action will be taken by Bucks County as well.

Meantime, if you have an outstanding issue with Solid Wood Cabinets, authorities want to hear from you. 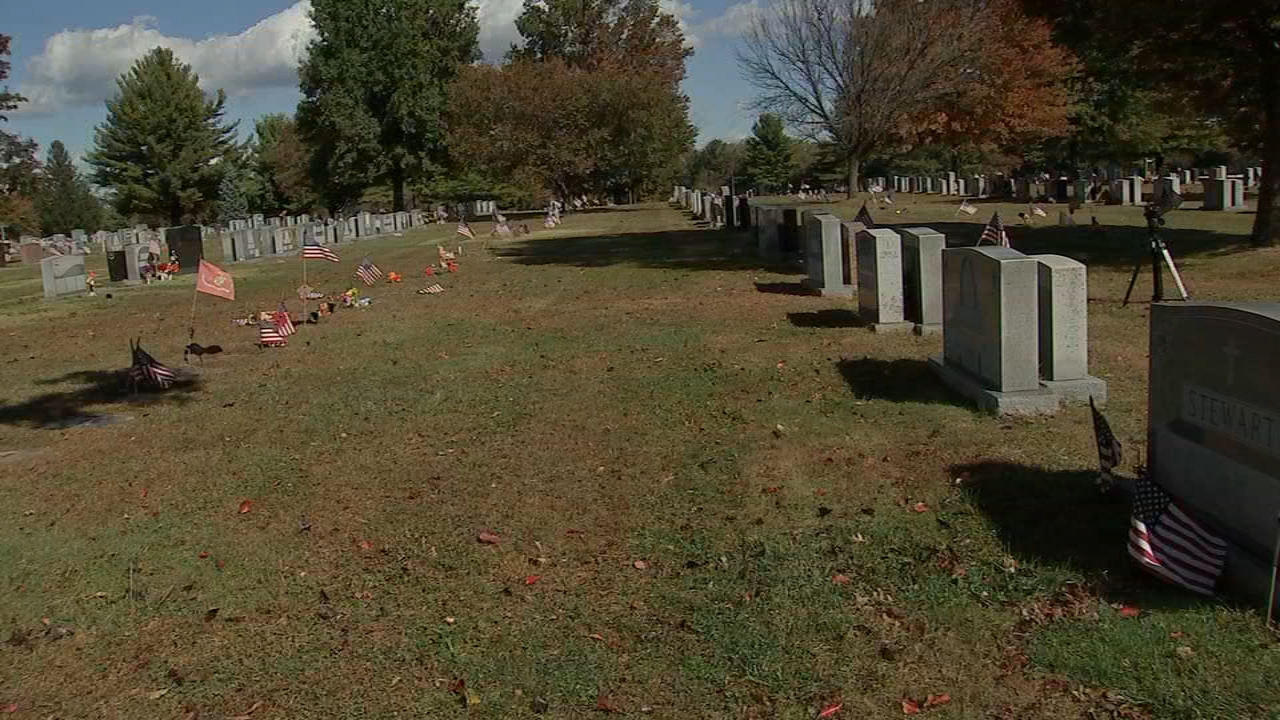 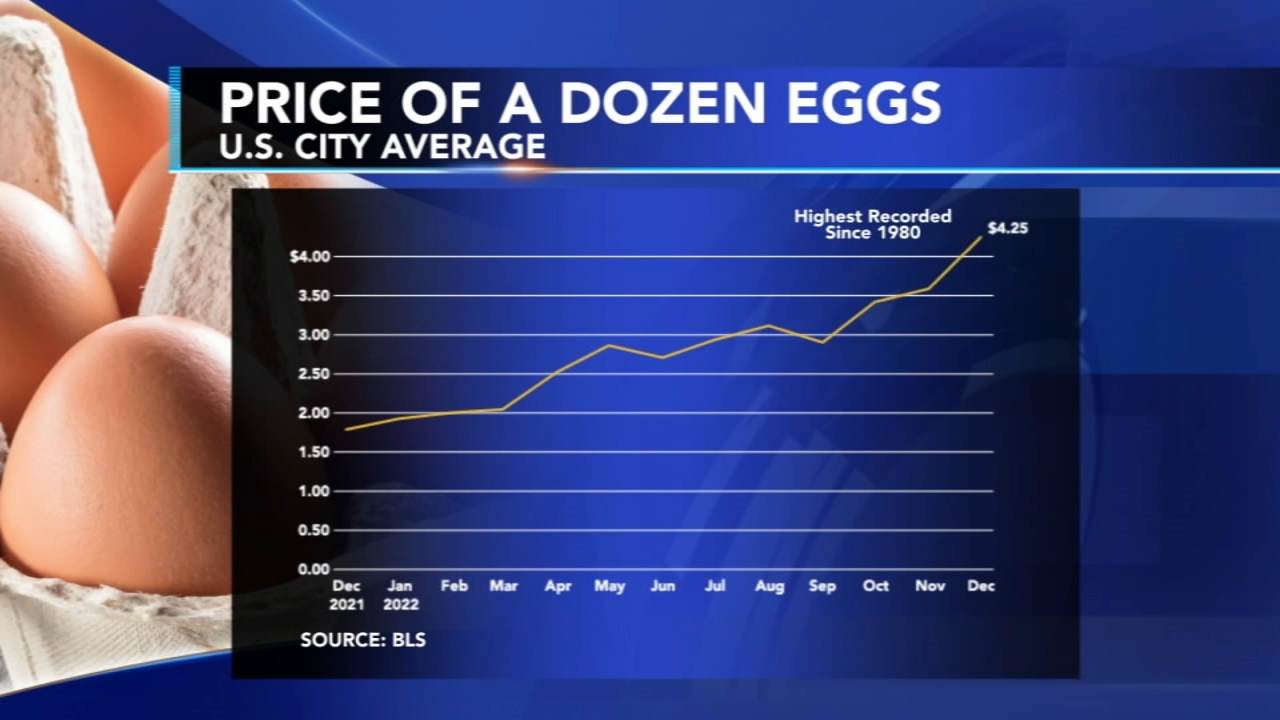 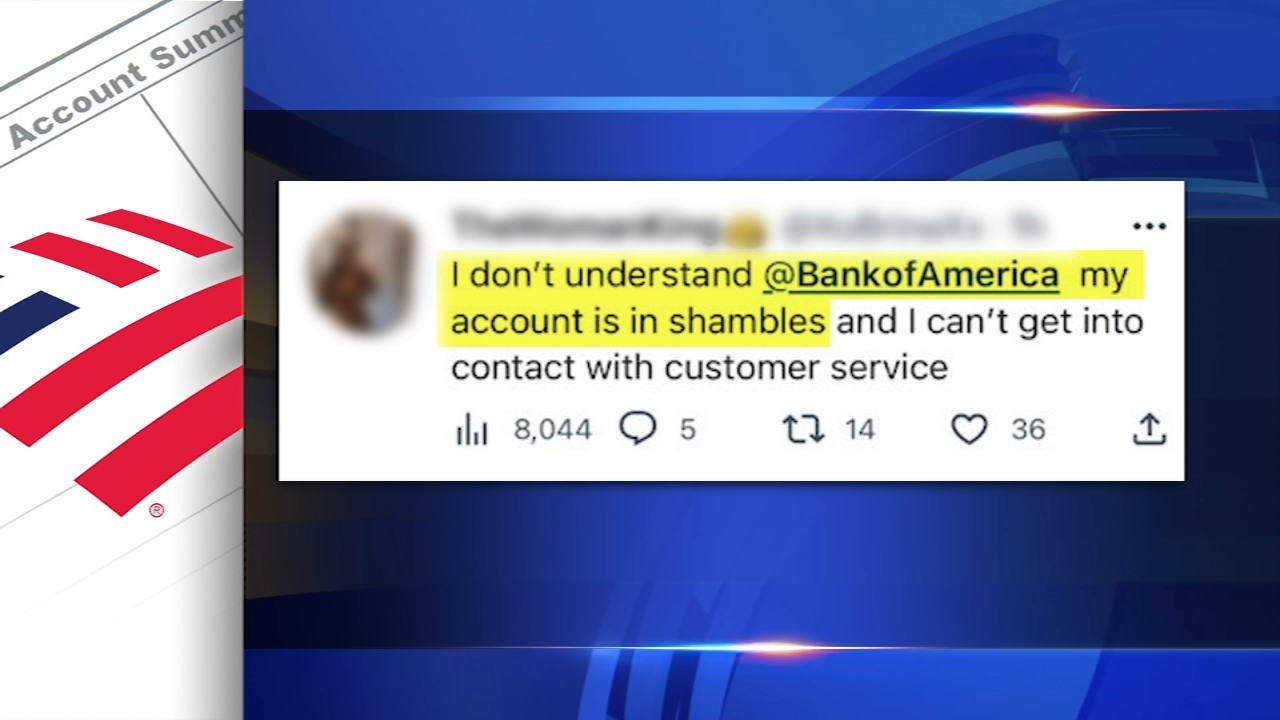