Woman says man exposed himself, tried to attack her at Marconi Plaza in South Philadelphia

"That night I was screaming for help," the woman said.
WPVI
By Katie Katro 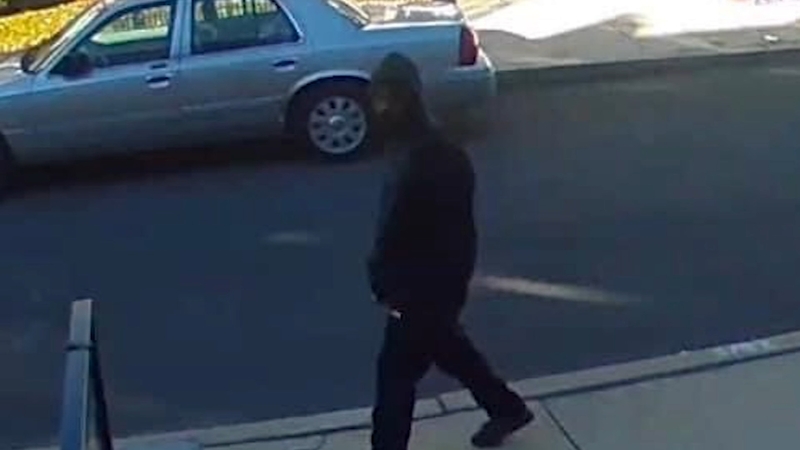 Woman says man exposed himself, tried to attack her at Marconi Plaza

PHILADELPHIA (WPVI) -- Police are on the lookout for a man who is allegedly exposing himself to people around South Philadelphia.

A victim who didn't want to reveal her name said a man exposed himself to her while she was walking on the 2700 block of South 13th Street by Marconi Plaza.

The woman alleged the man exposed himself and then tried to attack her.

"He suddenly just jumped on my side and really on my face, that's why it just scares you more, and I screamed back at him and said, 'I'll call 911,'" she recalled.

She is sharing her story because she believes there could be more victims.

"That night I was screaming for help," she said.

She filed a police report on Sunday, December 5. However, this week, she saw a post in a South Philadelphia neighborhood group on social media that sounded similar to her experience, and pictures of the person matched the description of the man she says allegedly exposed himself to her.

"I recognized his outfit too," she said.

The woman who made the social media post told Action News she saw the man exposed, and her doorbell video camera captured him pacing in a neighborhood not far from the plaza.

She said she posted the screenshots to make neighbors aware, and that's when she said people began to comment that they have seen him too.

"I don't feel safe around the neighborhood anymore, so you just have to watch everything yourself," she said.

Philadelphia police said they are aware of the images posted to social media that match the description of the man who allegedly exposed himself around Marconi Plaza, and they are investigating.

In the meantime, the woman says she is extra vigilant walking outside now.

"I have to walk home almost every night from work so it really scares me. You just have to prepare any minute now, and I thought I lived in a pretty good, very nice neighborhood," she said, adding, "Now I have my mace out, some tools that I need to prepare myself."