Tampa Bay Buccaneers head coach Bruce Arians is getting set for the Super Bowl and the biggest game of his NFL career, but believe it or not, his fondest memory comes from his first head coaching job at Temple University.

Arians has not forgotten where he got his start as a head coach in 1983 at Temple.

Even though he's preparing for his first Super Bowl as an NFL head coach, he has won Super Bowls as an assistant with the Pittsburgh Steelers. He says he treasures the days on North Broad Street the most. 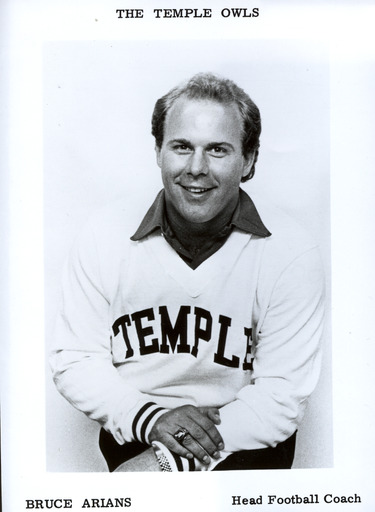 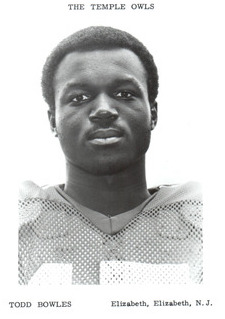 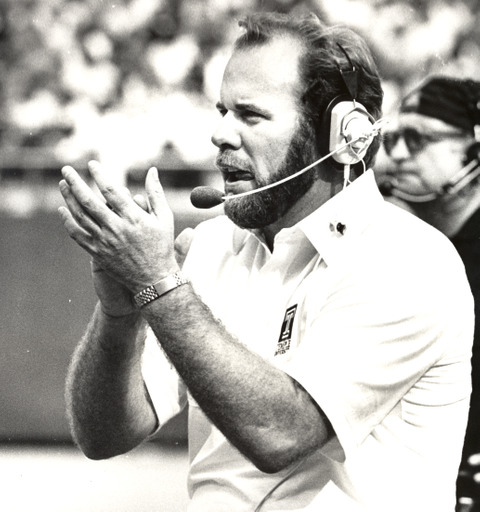 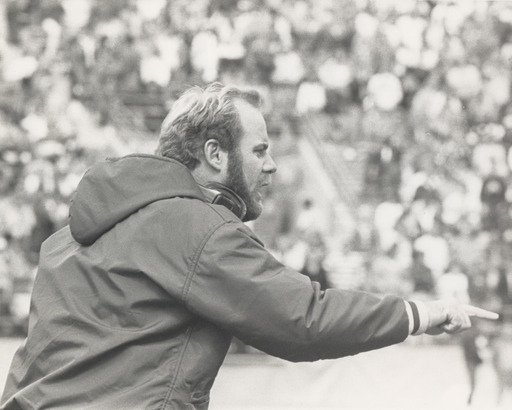 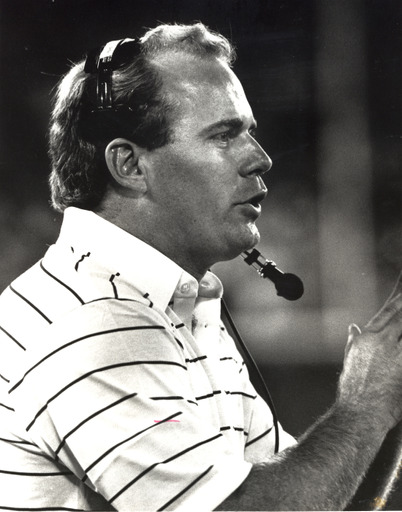 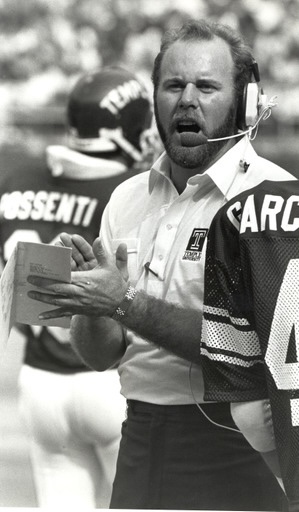 "Beating Pitt (in 1984) is the No. 1 win in my career. When we beat Pitt for the first time in 45 years, it ranks above the Super Bowl trophies I have in my house," Arians tells Skversky.

Arians not only made lifelong friends but many of them are coworkers.

Arians is among eight staff members with Temple ties on the Bucs staff, including defensive coordinator Todd Bowles, who played defensive back for Arians at Temple in the mid-80s.

"It's great to come to work every day. The camaraderie is outstanding. It's non-stop comedy, but we do put in a lot of work, and it's great to get up in the morning and go to work with guys that you like being around," said Bowles.

It hasn't been always fun and games. In 1985, Bowles suffered a serious wrist injury while playing defensive back at Temple. He thought his playing days in the NFL would be over before they even started. That's when Arians planted the idea of becoming a coach.

"I told him he needed to be in coaching," Arians recalls.

Bowles can smile about it now, but not at the time.

"I remember when I dislocated my wrist and they said I wouldn't play again and he wanted me to just give up my career. I didn't take too kindly to that," said Bowles, who went on to play eight years in the NFL before finally getting into coaching.

Guess who gave him his first full-time defensive coordinator job? Arians in Arizona and now again in Tampa, where they hope to make another memory on Sunday that will last a lifetime. 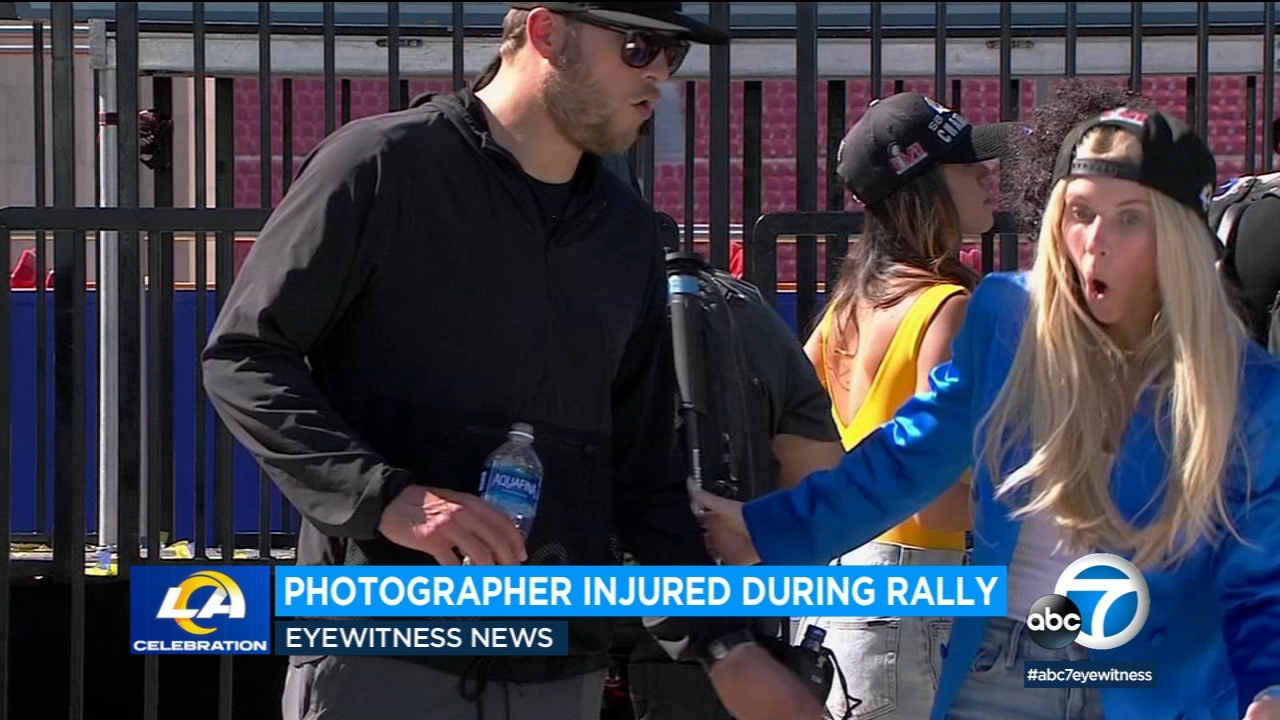 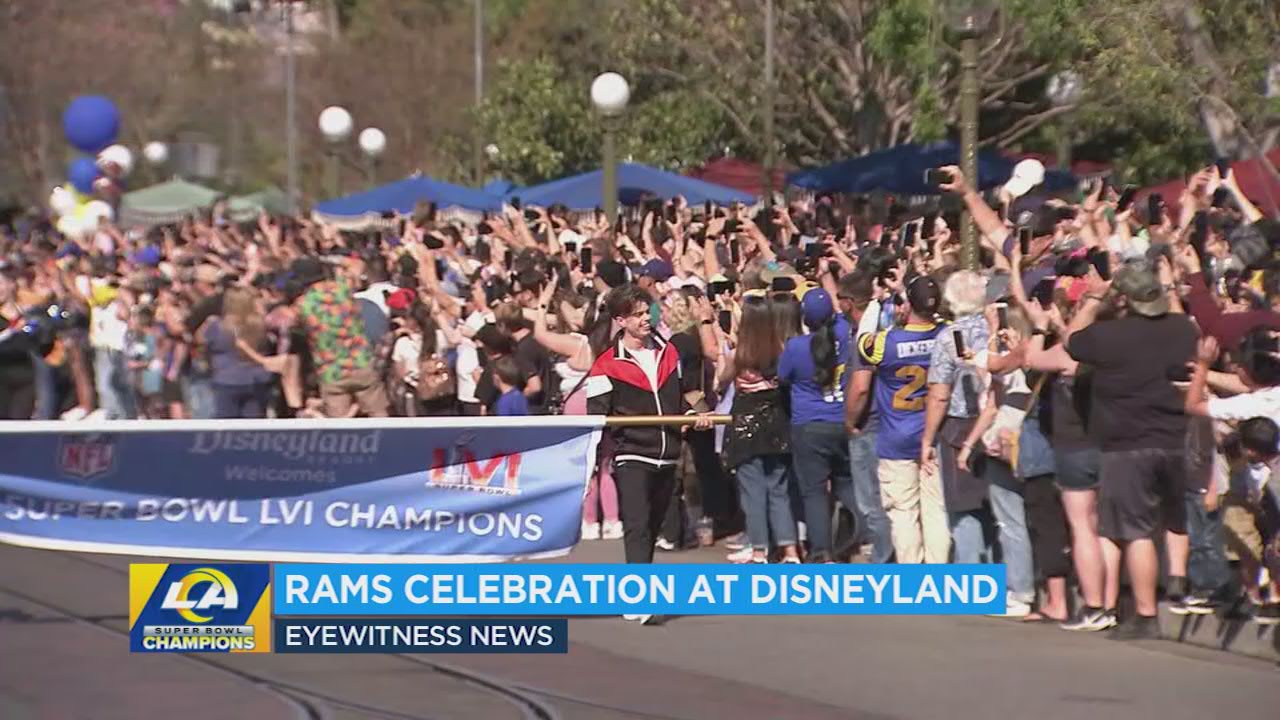 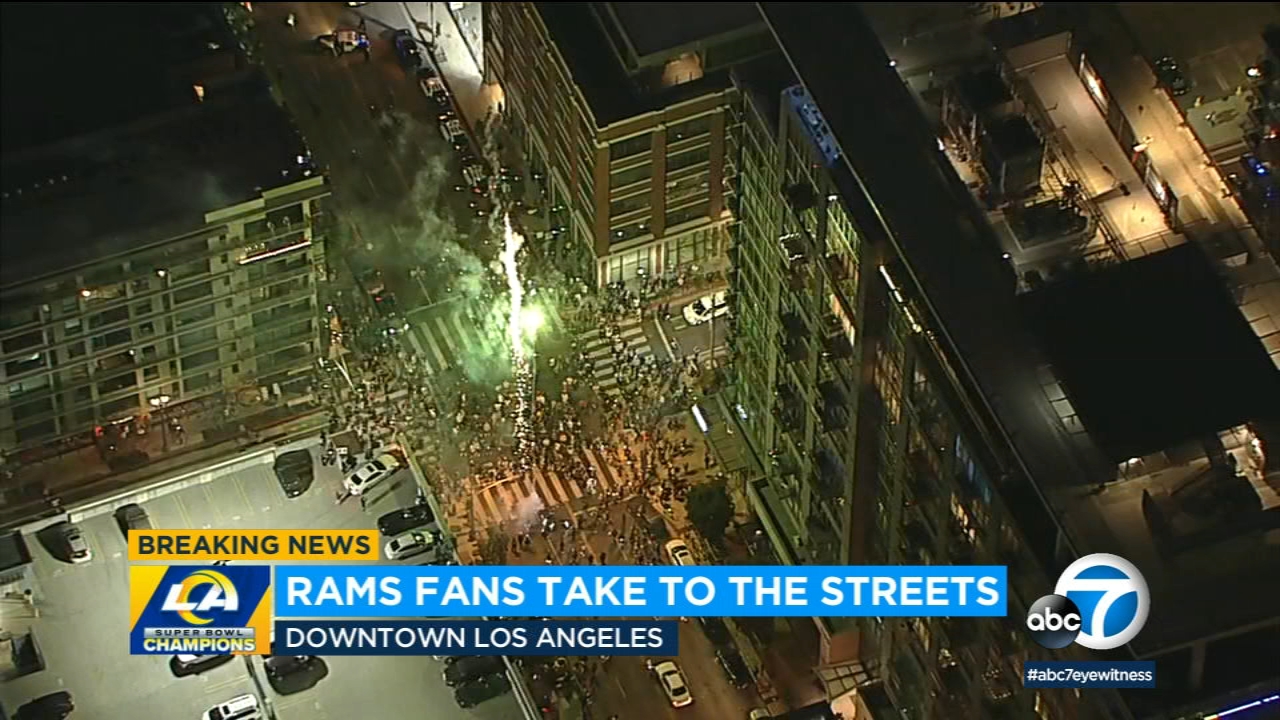 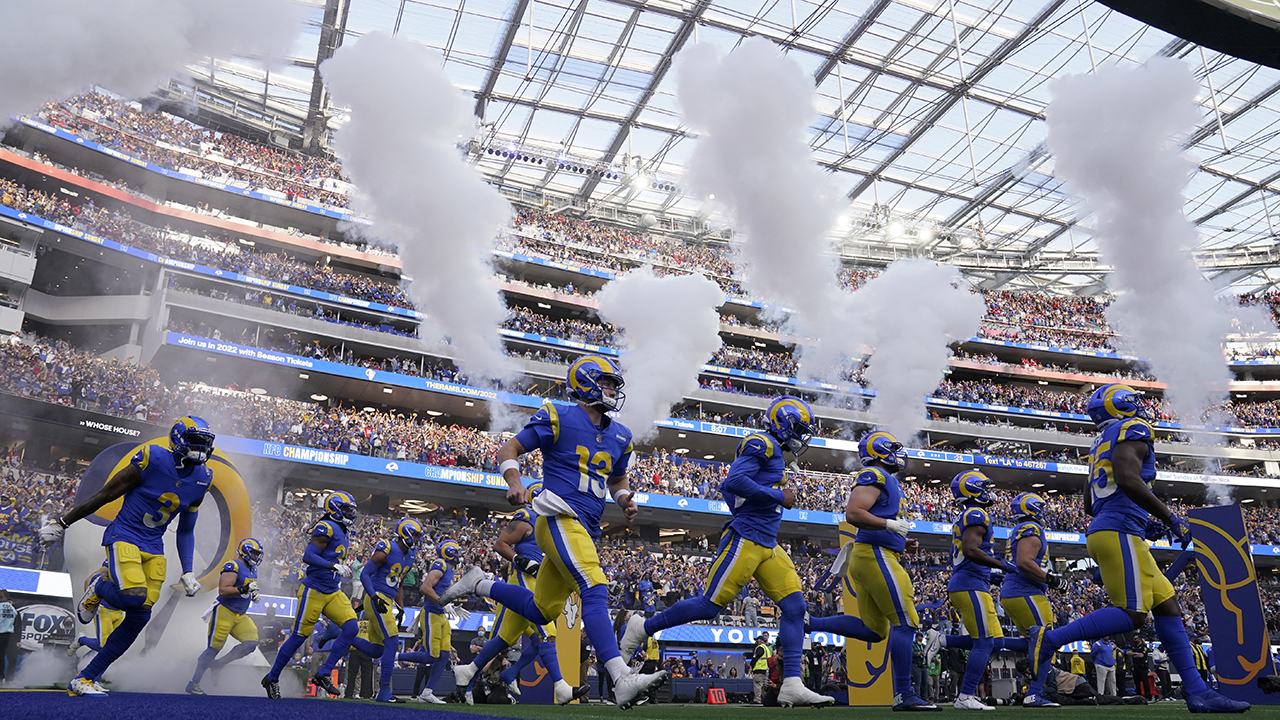