Here's how the great 'The Dress' debate of 2015 got started 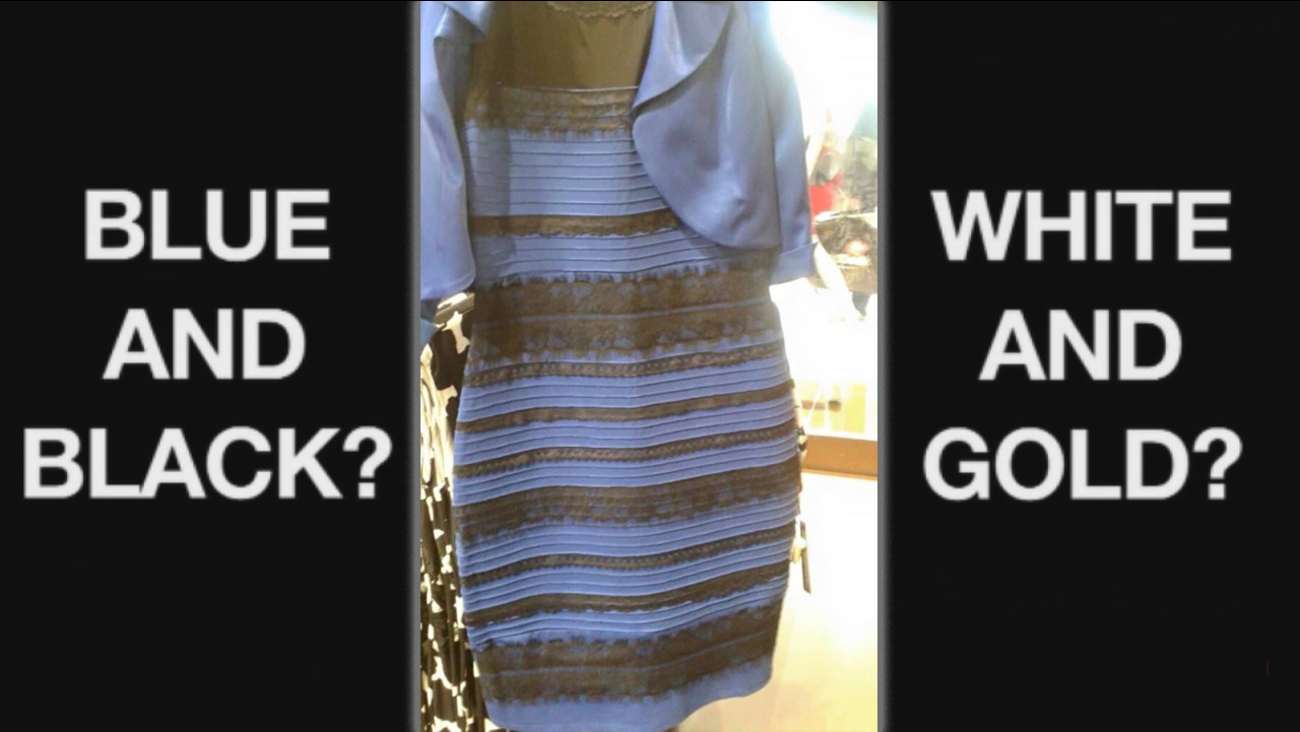 KTRK
On Thursday, the Internet exploded when a photo of a dress that is two different colors went viral. The question everyone was asking: Which two colors?

Some said the dress was black and blue while others said it was gold and white. Some even said it changed every time they looked at it.

Many are confused and proposing different theories from photo editing to a trick of the light to an optical illusion. But what does the person who started the phenomenon say?

It's blue and black.

The photo was originally posted on a Tumblr fan page devoted to talent manager named Sarah Weichel. Weichel, though, does not manage the page and had nothing to do with starting the debate.

I AM NOT THE OWNER OF THE DRESS PHOTO. BUT SERIOUSLY IS IT WHITE/GOLD/ OR BLACK/BLUE??

That page belongs to Caitlin McNeill.

McNeill, a 21-year-old singer in Scotland, said she asked the question publicly because she and friends genuinely could not agree, she explained to Business Insider.

MYSTERY SOLVED: The dress is black and blue http://t.co/zpR71l5r4f pic.twitter.com/f1YPWBZYqP

It was worn to a wedding by the mother of the bride when one of McNeill's close friends got married. McNeill said the bride posted the photo on Facebook in the days leading up to the wedding, which got the argument started.

When McNeill, whose band was playing at the wedding, showed up and saw the dress in real life, she had no doubt it was blue and black. After the bizarre photo went viral, McNeill posted another in which it was clearly blue and black.

in that pic the exposure is rly bad bc this is a photo of the dress on the wedding day. http://t.co/AAhmC61NfE pic.twitter.com/DcQaRjDlVg

Despite the fact that they were initially divided about the true colors of the dress, McNeill and her band, Canach, can agree that they have enjoyed the attention.

What have we started!! #TheDress #webroketgeinternet #madness