The fire also tore through six homes, according to officials.
WPVI
By 6abc Digital Staff 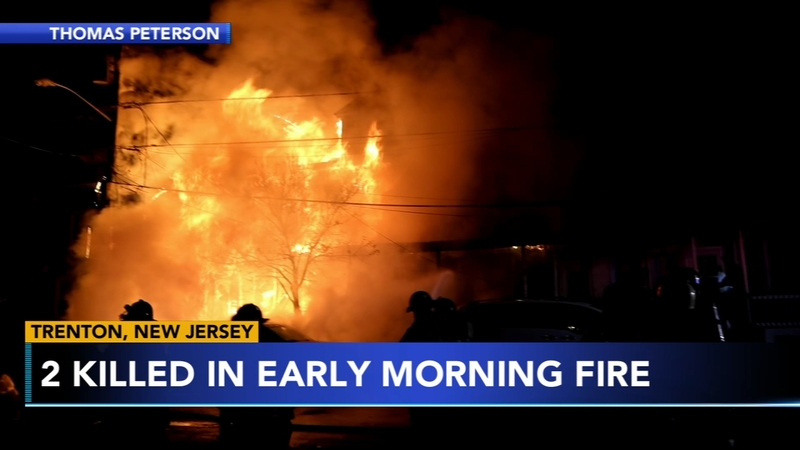 The incident happened just after 3:30 a.m. along the 200 block of Rusling Street.

According to Trenton Mayor Reed Gusciora, two people died from injures resulting from the blaze. The fire also tore through six homes.

The Red Cross was called in to assist the families in need.

It's not yet clear what sparked the fire.

No further details have been released on the two victims.

Another early Christmas morning fire claimed the lives of a father and two sons in Bucks County, Pennsylvania.