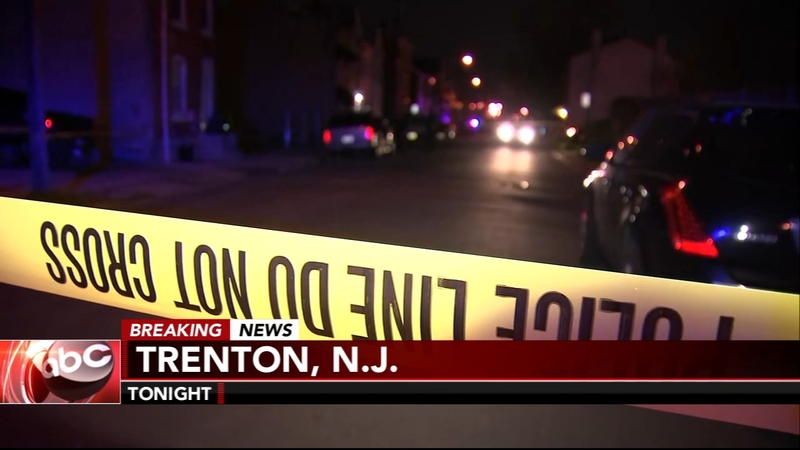 TRENTON, New Jersey (WPVI) -- A 90-year-old man is in custody for fatally shooting his neighbor Saturday night in Trenton, New Jersey, according to police.

Police in Trenton were called out to Sheridan Avenue at around 6:30 p.m. Saturday for reports of gunshots fired in the area.

Once on scene, police found a 65-year-old woman suffering from gunshot wounds. She was pronounced dead.

The woman's neighbor, 90-year-old Clent Morris, was arrested immediately following the shooting after police found him inside his home with a wound to his eye.

Police tell Action News the suspect and victim knew each other and have had several disputes in the past.