"We're beginning to see some flexibility on some of the hiring rules," one expert said.

Employees are looking to fill positions at a number of companies in the Philadelphia region.

PHILADELPHIA (WPVI) -- If you're looking for a job, it is still a wide-open market.

The latest figures show that, in July, the number of jobs available in the U.S. climbed to a record-breaking 10.9 million.

There was an idea that once federal benefits expired, the job market would be flooded. But experts say there are still complicating factors, such as a shift in attitudes and values, concerns about COVID safety, and continuing childcare issues.

At a job fair in West Philadelphia on Tuesday people were looking for jobs across industries.

"Something in retail or housekeeping, you know, just something to keep the ball rolling," said Jermau Gass of Southwest Philadelphia.

"Looking for something in software development, specifically for the medical side, electronic medical records, and that kind of thing," said Tolani Oyefule of Mount Airy.

"I decided to pivot and do something different and to step out of my comfort zone," said April Johnson of Chestnut Hill.

"Just trying to go into a better career where I don't have to work so much. And try to take weekends off and spend time with my kids," said Jason Ovens of Roxborough.

For job-seekers, the good news is:

"From an employer perspective, there are many, many openings," said Patrick Clancy, President and CEO of Philadelphia Works.

Nurses and other frontline health care workers are in demand.

"The hospitality, and restaurant, and the warehouse distribution industry, they are really in desperate need of people," said Clancy.

So is the trucking industry. They are actually hiring people right out of school.

"We're beginning to see some flexibility on some of the hiring rules," he said.

"There's an incredible need for corrections officers, we know that SEPTA is asking us to work along with them, PECO," he said.

Plus we're getting into the holiday retail season.

"There's going to be an enormous amount of opportunity for, you know, Amazon, FedEx, UPS, and any retail store," he said.

Many employers are increasing wages and incentives. Jobs that once paid $12 or $13 per hour are now paying $15 to $16 per hour.

"Plus sign-on bonuses," he said.

Amazon is hiring 4,800 workers in Philadelphia for $18 an hour and offering to pay tuition for some employees.

Kohl's is hiring 90,000 seasonal associates nationwide beginning Wednesday, September 15. Candidates can get a job offer on the same day of their interview. Eligible employees will get a bonus of up to $400.

CVS is also increasing its minimum wage nationwide and staffing agencies report demand in white-collar jobs too, including the areas of technology, finance, and insurance as well as sales, marketing, and human resources. 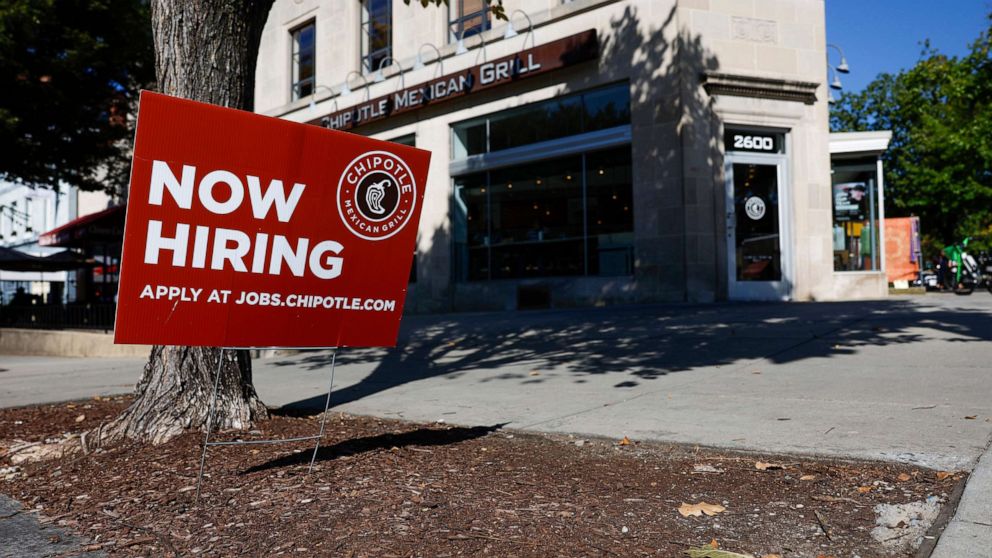 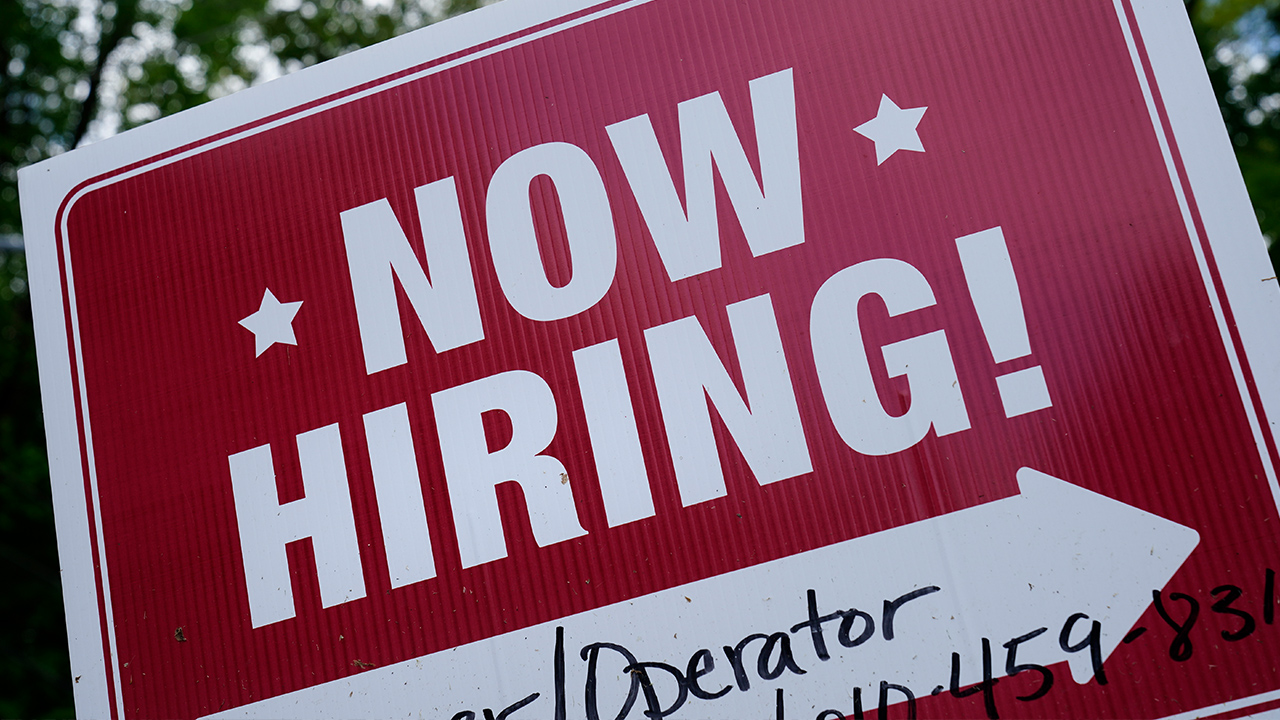 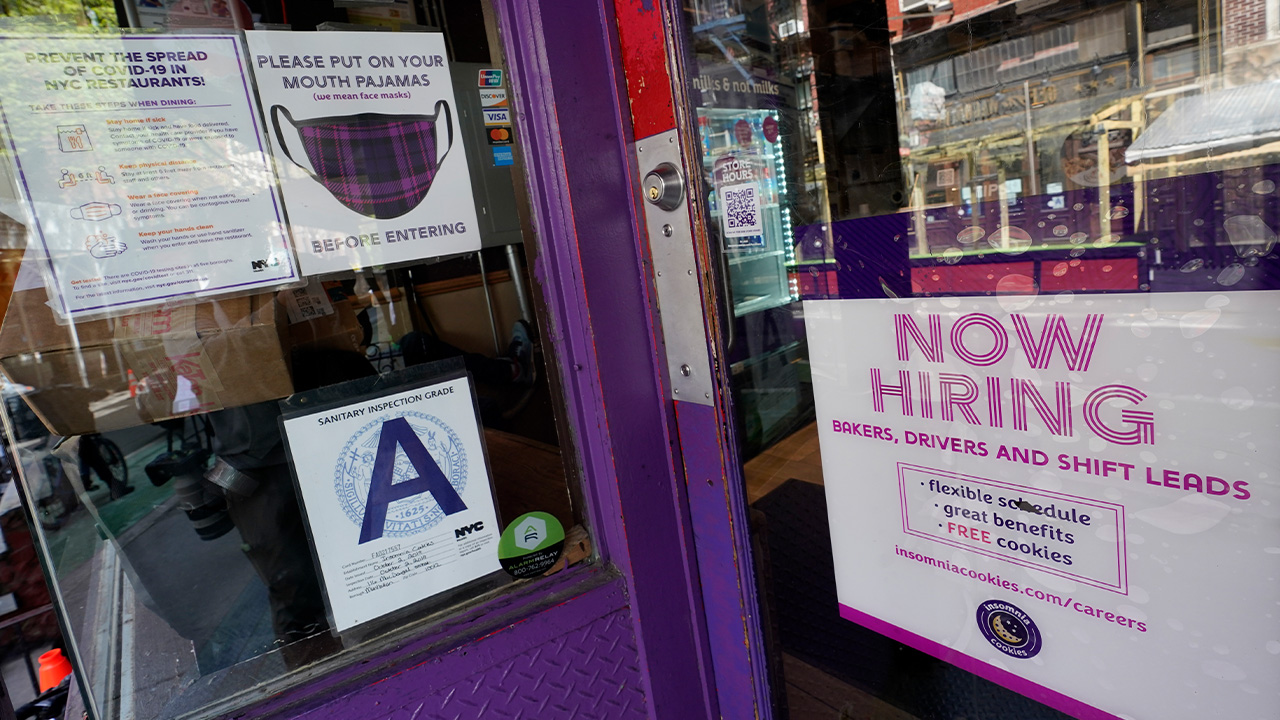 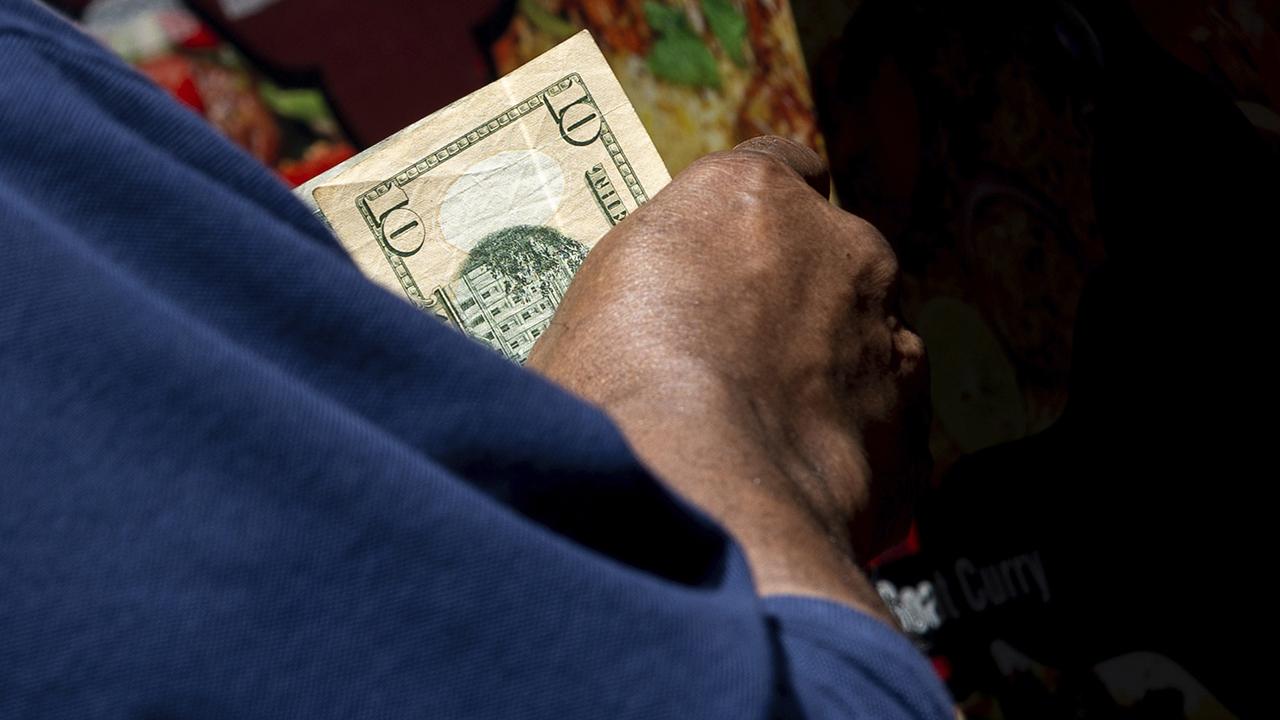