District officials say while the investigation unfolds, the students have been suspended.

At least two Upper Darby School District students have been suspended after shooting their classmates with an airsoft pellet gun while onboard a school bus.

UPPER DARBY, Pennsylvania (WPVI) -- At least two Upper Darby School District students have been suspended after shooting their classmates with an airsoft pellet gun while onboard a school bus.

District officials say it all unfolded Wednesday at a bus stop when a Charles Kelly Elementary fourth-grader brought the plastic pellet gun.

In a letter to parents, the principal noted the unnamed student shot two classmates in the legs and one in the arm.

From there, the students all boarded the bus without telling the driver.

The letter goes on to say the same student then shot the third student in the arm.

The pellet gun was then exchanged between students, where it was again fired at the same student whose arm had been shot.

On Thursday, district officials spoke about the misconduct.

"Happy to report that there were no injuries as a result of this, but it was certainly a very serious situation," said Frank Salerno, director of elementary education at Upper Darby School District.

Officials say one of the bus drivers became aware of the commotion. They intervened, got the gun away from the students, and reported it to school security once they arrived.

"The parents were immediately notified. They came up to the school, met with school administration, took the children home, and we're going through the process now of continuing the investigation and getting all the statements," Salerno said.

It's still unclear if the students involved will face any charges.

"A bit of relief that it was a pellet gun," said parent Stacey Collins.

For some parents, like Collins, the news was frightening.

"I know that we have to try and keep a better watch on our children," she said.

District officials say while the investigation unfolds, the students have been suspended.

"We're going to do our best to protect all the kids every day and make sure students are held accountable if they make mistakes that are as extreme as this one here," Salerno said.

In Pennsylvania, you don't need a permit to purchase air guns, but in general, they should not be in the hands of a minor without parental supervision. 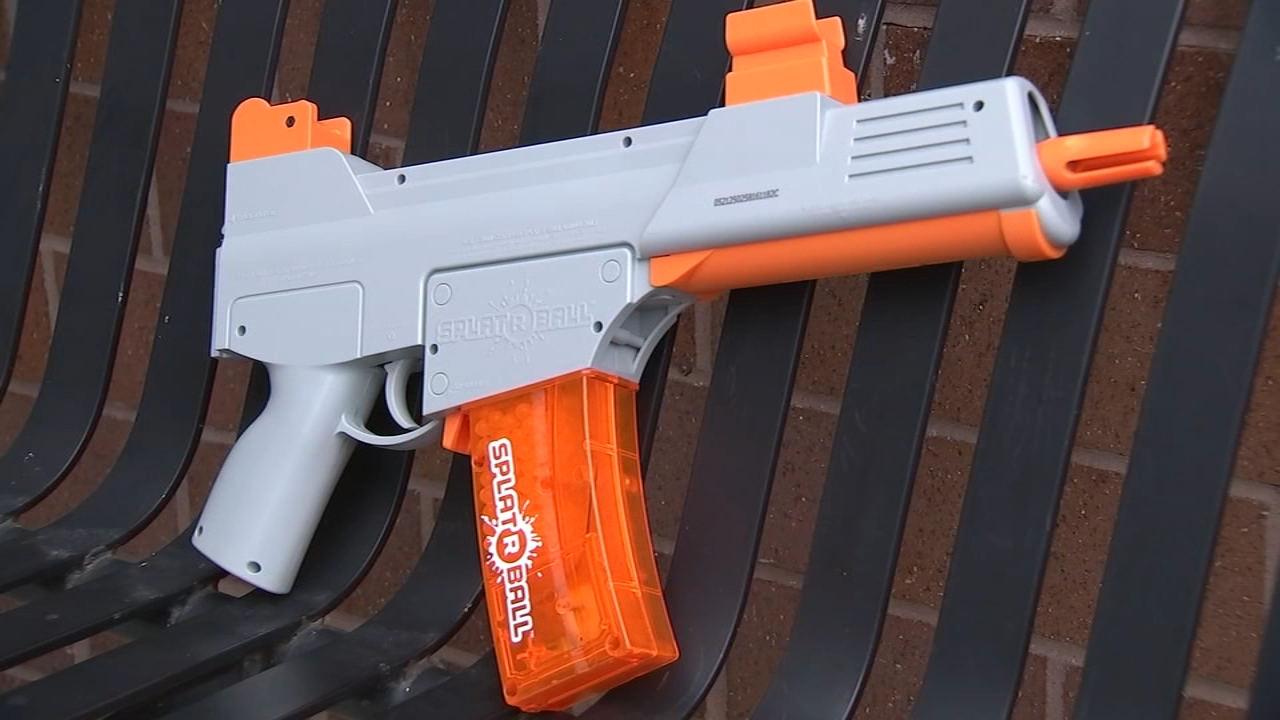 Police issue this warning to parents about water pellet guns 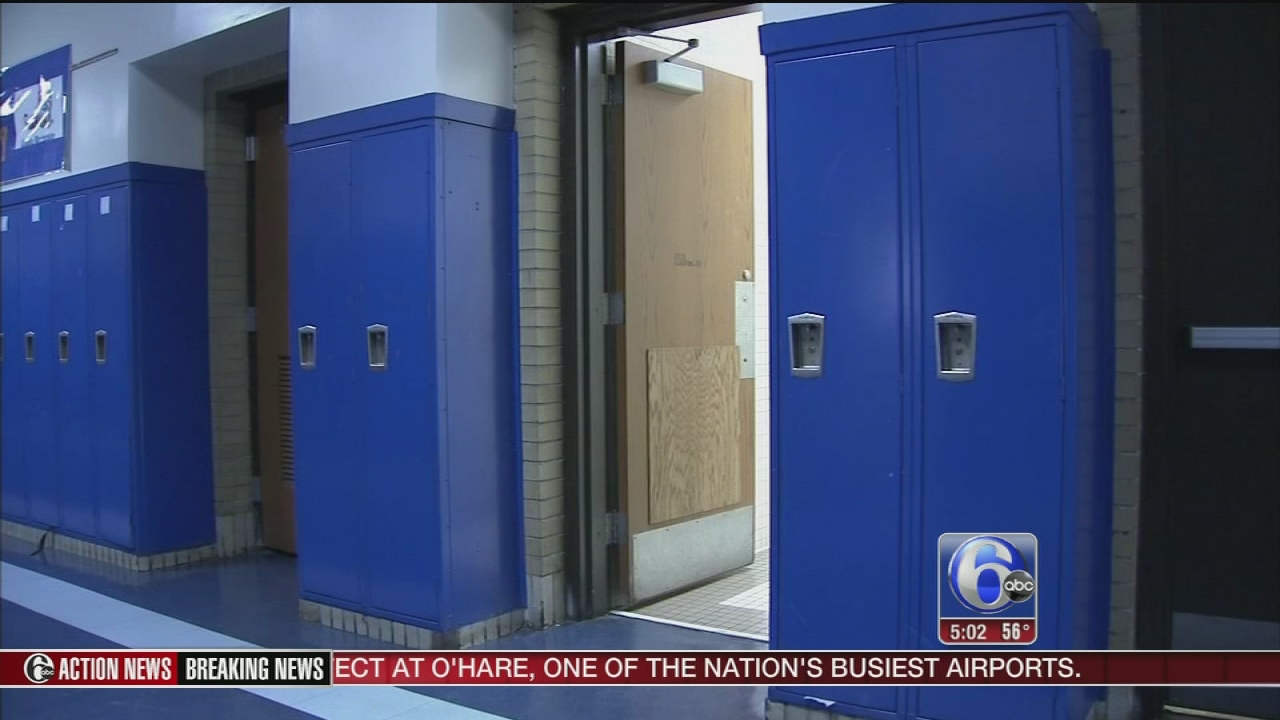 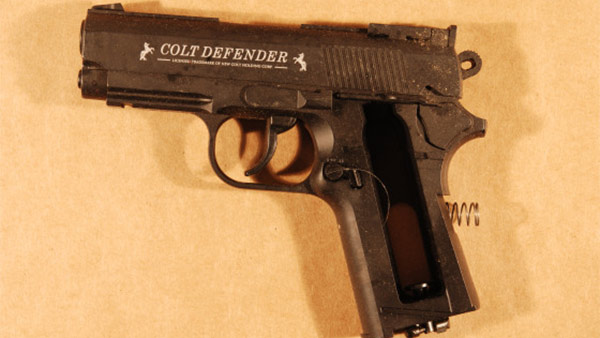