The Montgomery County District Attorney's Office says an Upper Merion Township police officer was justified in shooting an armed suspect outside of the King of Prussia Mall last year.

It happened on December 18, 2022, after a bike officer responded to a hit-and-run in the area of the mall.

Police say the suspect, identified as 27-year-old Andrew Wiley, attempted to flee by exiting the mall property by Seasons 52 at North Gulph Road.

Police say Wiley became stuck in traffic and that's when a marked Upper Merion Township patrol car pulled up behind his vehicle with its lights activated.

Wiley then allegedly tried to speed away from the officer before his vehicle jumped a curb and broke down in the Season 52 parking lot.

"As (the officer) is approaching on foot, the suspect gets out holding a black handgun. He doesn't comply with the officer's orders to drop the weapon and starts firing the weapon at the officer," said Upper Merion Township Police Chief Thomas.

The officer then returned fire. Wiley suffered gunshot wounds to the legs and was taken to an area hospital for non-life-threatening injuries.

Authorities say the officer's use of force was justified. Witnesses also recounted to detectives that Wiley fired upon the Upper Merion police officer, who then shot back to stop the threat.

As Upper Merion police officers began rendering aid to Wiley, he reportedly stated: "kill me" and "shoot me in the head" as he attempted to resist arrest, authorities said.

The officer was not injured in the incident.

According to the district attorney's office, a ghost gun, an unbranded 9 mm Glock-type firearm with no serial number, was recovered in Wiley's possession. 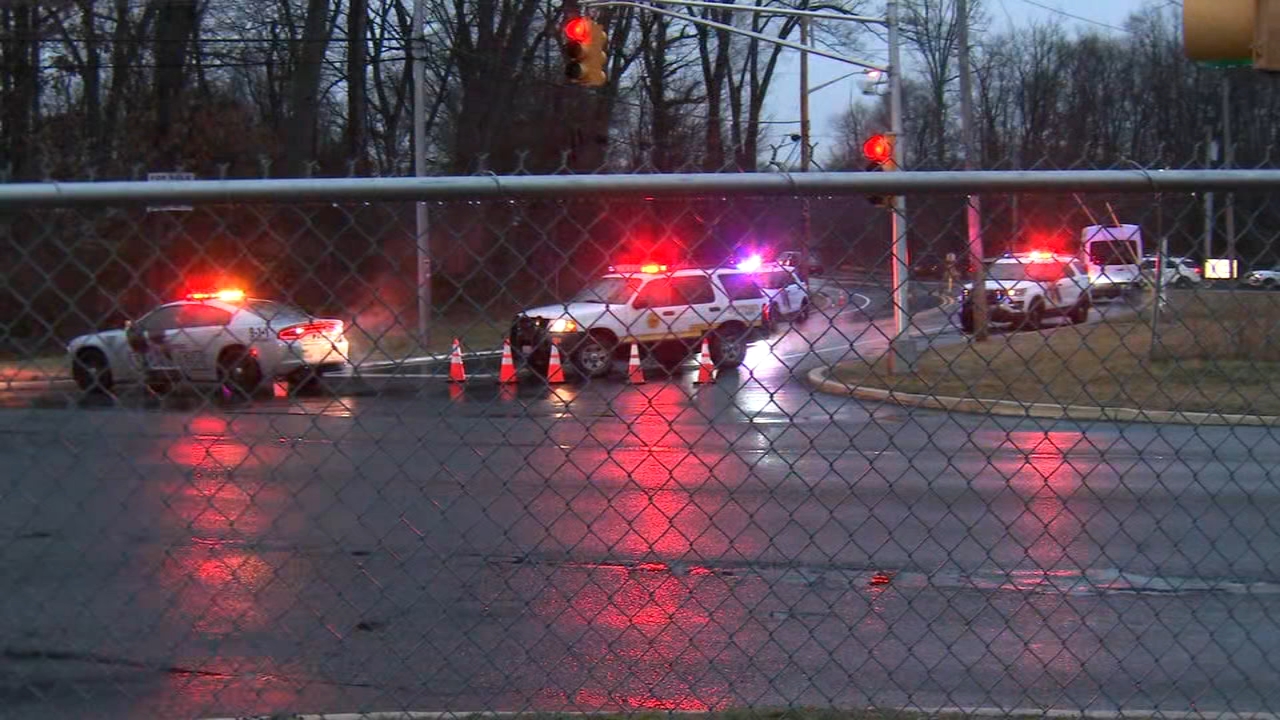 Man dies after being shot by police officer in South Jersey 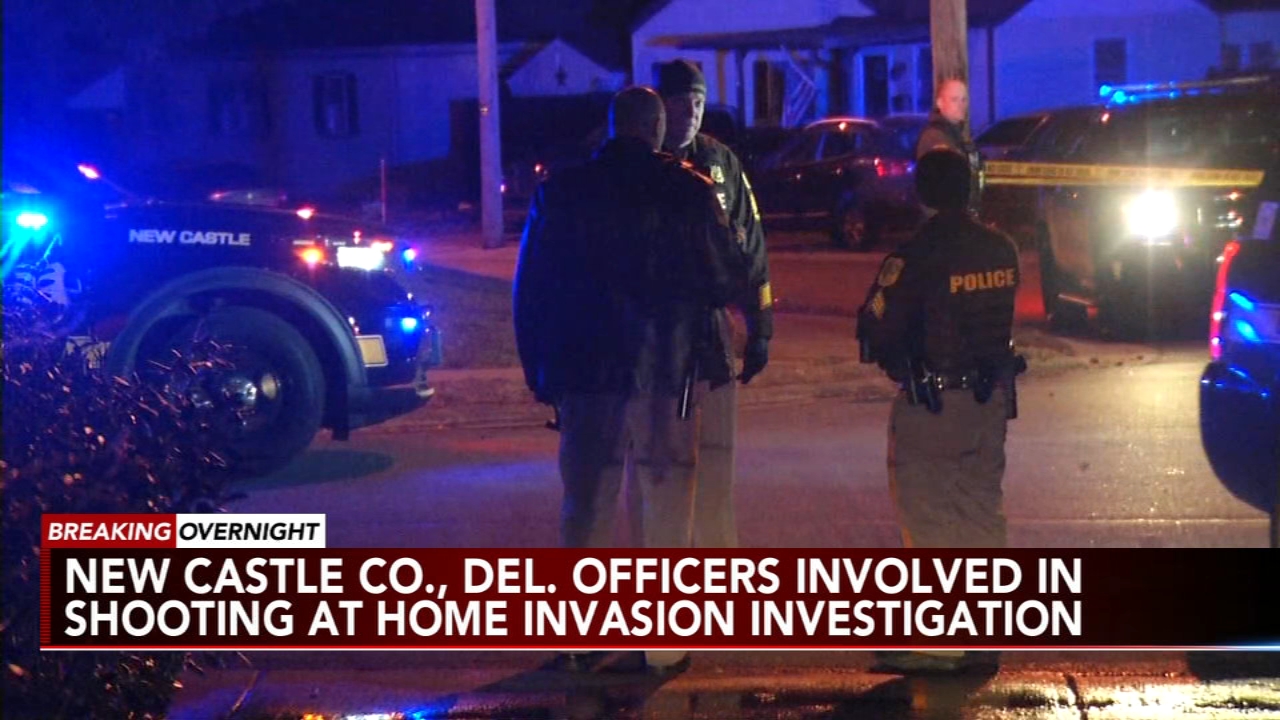