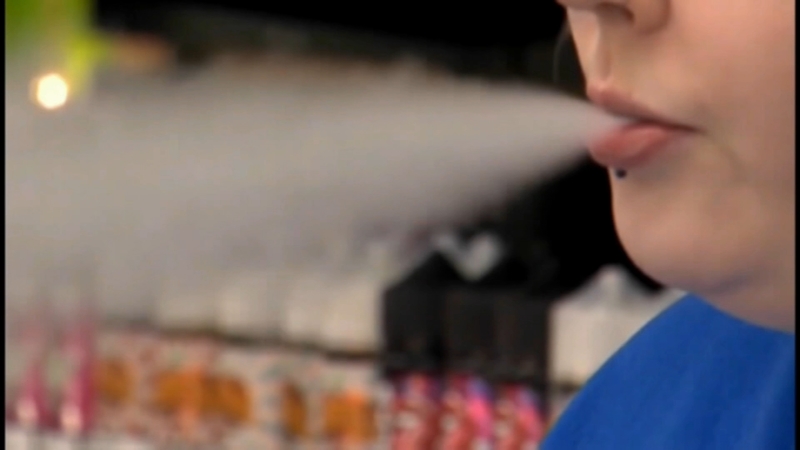 WASHINGTON -- President Donald Trump is backing away from the idea of banning most flavored e-cigarettes.

Trump announced a proposed ban in September, saying he wanted parents to be aware of what a problem vaping had become among teens. He made the announcement in the presence of first lady Melania Trump, who does not believe e-cigarettes should be available to children.

But two White House and campaign officials say Trump has since grown reluctant to move forward after becoming convinced that such a step could alienate voters he needs for re-election who would be financially or otherwise affected by such a ban.

The officials were not authorized to speak publicly about private conversations.