"Our hearts are broken following the news out of Long Island this weekend," the Penn Men's Lacrosse Team said.
WPVI 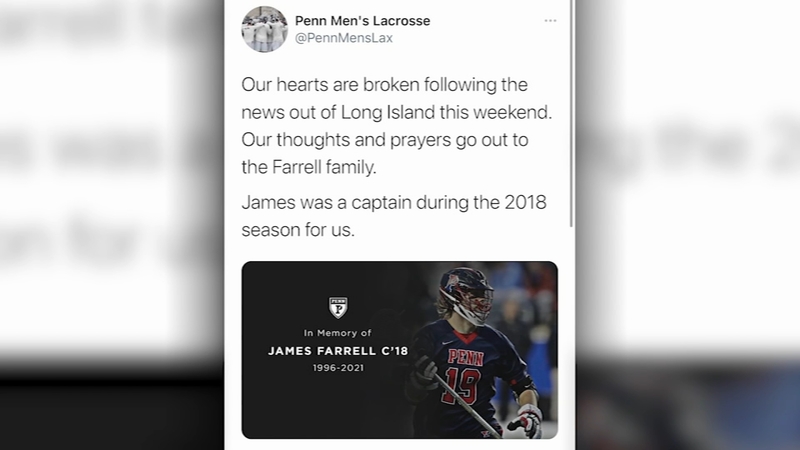 The crash occurred around 11:19 p.m. Saturday on Montauk Highway in Long Island.

Authorities say a Nissan Maxima being driven by 22-year-old Justin Mendez veered into oncoming traffic and slammed into a Toyota Prius that was being used as an Uber with five people inside.

"We are grieving with them," Quogue Mayor Peter Sartorius said during a press briefing on Tuesday.

Village Police Chief Christopher Isola said a Quogue officer traveling eastbound saw Mendez speeding in the westbound lanes and turned around to pull him over, but the officer didn't catch up before the crash.

The officer did turn on the cruiser's lights, but at that point, he couldn't see Mendez's car. 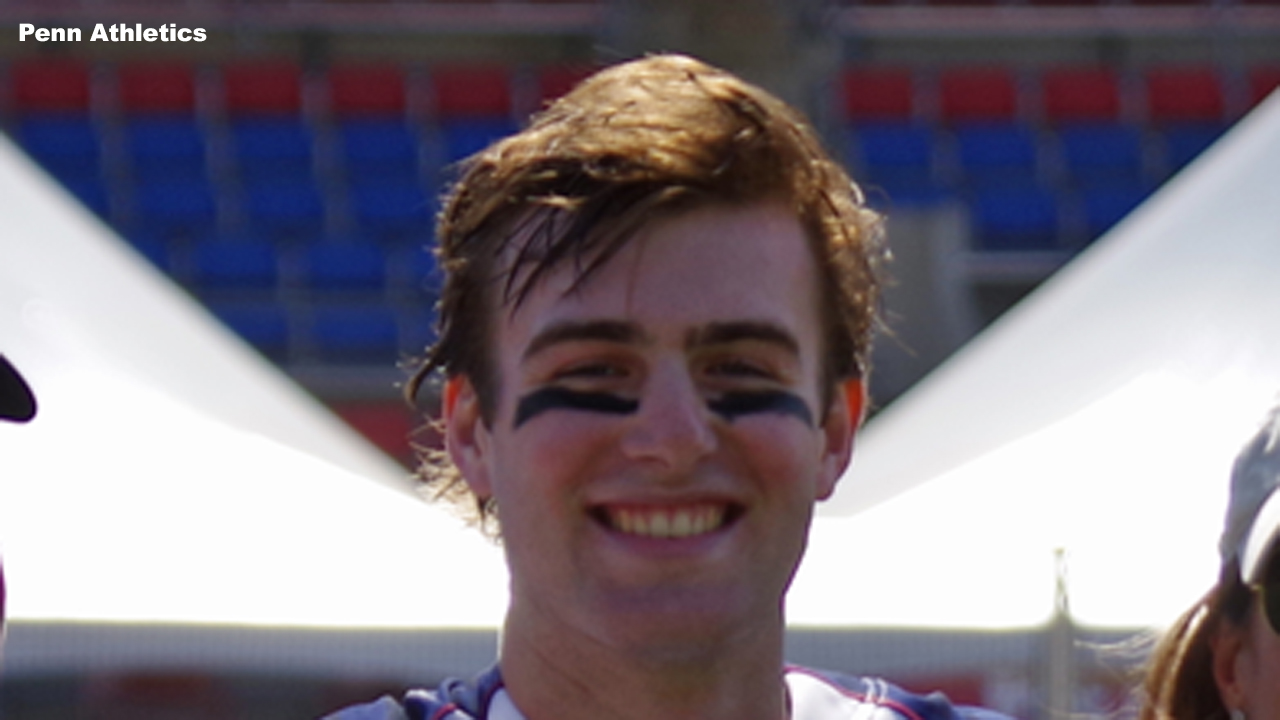 James Farrell was a captain on the Penn Men's Lacrosse Team. They tweeted, "Our hearts are broken."

James Farrell captained the University of Pennsylvania lacrosse team in 2018. 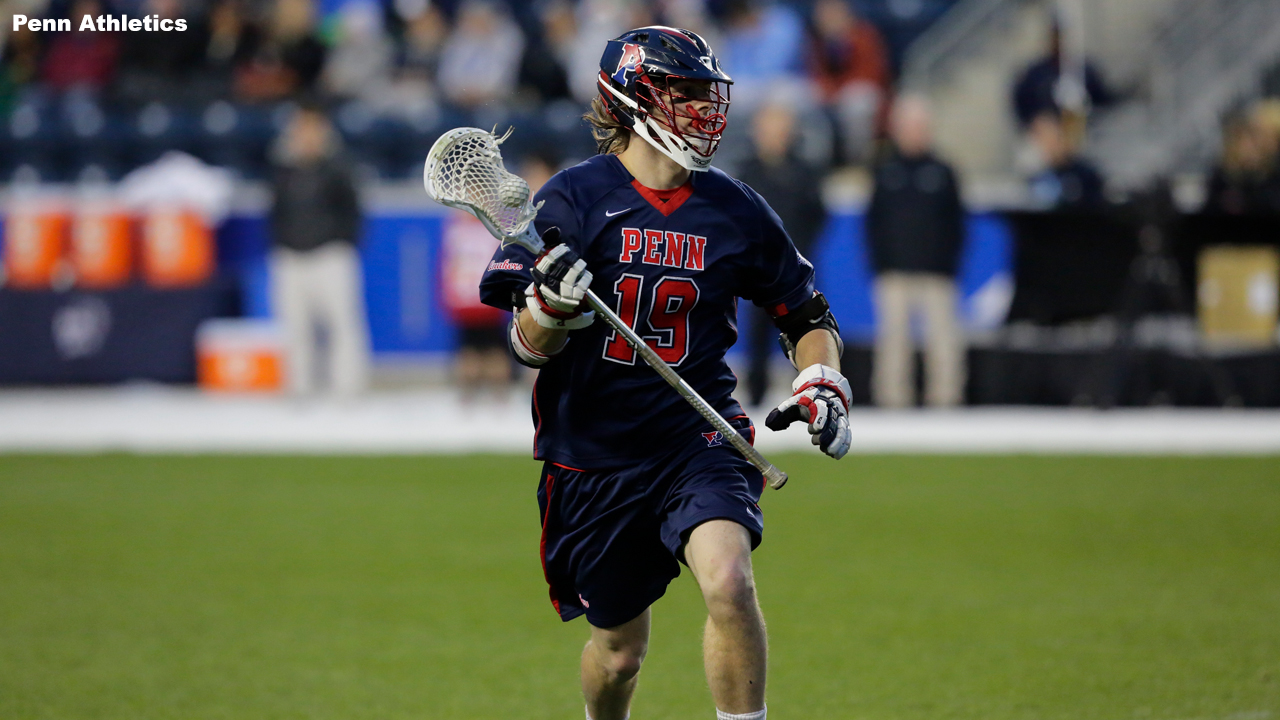 James Farrell was a former captain of the Penn Men's Lacrosse Team.

"Our hearts are broken following the news out of Long Island this weekend. Our thoughts and prayers go out to the Farrell family. James was a captain during the 2018 season for us," the lacrosse team tweeted.

Our hearts are broken following the news out of Long Island this weekend. Our thoughts and prayers go out to the Farrell family.

James was a captain during the 2018 season for us. pic.twitter.com/MDHl9gnor0

In a statement to Action News Tuesday, Penn Athletics said:

"The Penn Athletics community is heartbroken and saddened by this tragic loss. Our thoughts remain with the Farrell family and everyone who knew James during this incredibly difficult time. James left an indelible mark on Penn lacrosse as a captain and leader on our Student-Athlete Advisory Committee, and he will be truly missed." 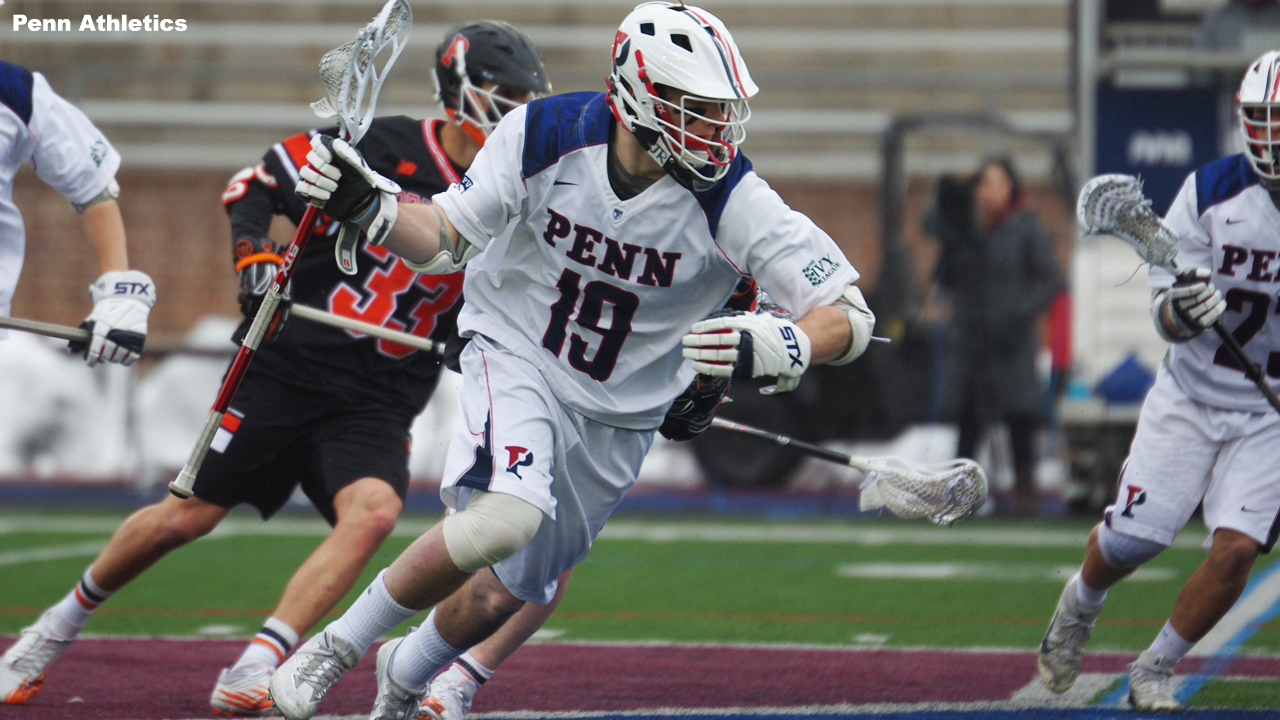 James Farrell, seen in this file photo during a lacrosse game while at Penn, was one of five people killed in a crash on Long Island.

"It is with great sadness that I write to share the tragic news that Michael Farrell, a rising junior in the Villanova School of Business, passed away in a car accident on Long Island, N.Y., this past weekend," Vice President for Student Life Kathleen Byrnes said in a message to students, faculty and staff. "We want to extend our deepest sympathy to Michael's family and friends on this heartbreaking loss. Michael's brother, James, also passed away in the accident. We ask that you keep Michael, James and their family and loved ones in your thoughts and prayers during this very difficult time. The University Counseling Center and Campus Ministry are available for anyone who is grieving and wishes to talk with someone."

Farrell was remembered during the 12:05 p.m. Mass in the St. Thomas of Villanova Church on Monday, the school said.

Zahid's widow, Hifsa Ahmad, told our sister station WABC-TV, "I still think that he is coming back."

Ahmad said she spoke with Zahid on Saturday night just as he was about to pick up the group.

Zahid had joined her on Long Island from Pakistan five years ago. He leaves behind his wife and three children: A 1-year-old, a 3-year-old and a 6-year-old.

Ahmad said her children keep asking her when their dad is coming home, and why he isn't home from work yet.

"I have no answer for them," Ahmad said. "I never thought he's not going to come back."

Kurt Kiess, Ryan Kiess's father, said his son and Brianna Maglio, an ICU nurse at New York-Presbyterian Hospital, had been dating for six years; he has been standing vigil at the hospital with Maglio's family.

"We believe Brianna is getting better every second," Kiess said.

Ryan Kiess and the Farrell brothers had all been friends since childhood and lived only a few houses away from one another in Manhasset. They all attended Manhasset Secondary School where they played lacrosse.

"It is with tremendous sadness that we share the tragic news of the loss of three of our Manhasset alumni," Manhasset School District officials wrote in a letter to families. "We were informed yesterday that Michael Farrell, his brother James Farrell, and Ryan Kiess were among those who tragically passed in a car accident. We extend our deepest and heartfelt sympathies to their families, friends, and loved ones."

"This is an unthinkable tragedy both personally and professionally for me," Manhasset Secondary School Principal Dean Schlanger said in a statement. "I had the pleasure of knowing Michael, James and Ryan, as well as their families, while students from 7th-12th grades and beyond. These boys come from beloved families who are extremely connected and valued members of our community. All three of them were fun, bright and well-rounded gentlemen both on and off the playing field and will leave a profound and positive impact on our school community. I am truly saddened over their losses and send my most sincere condolences to their families, friends, and loved ones. 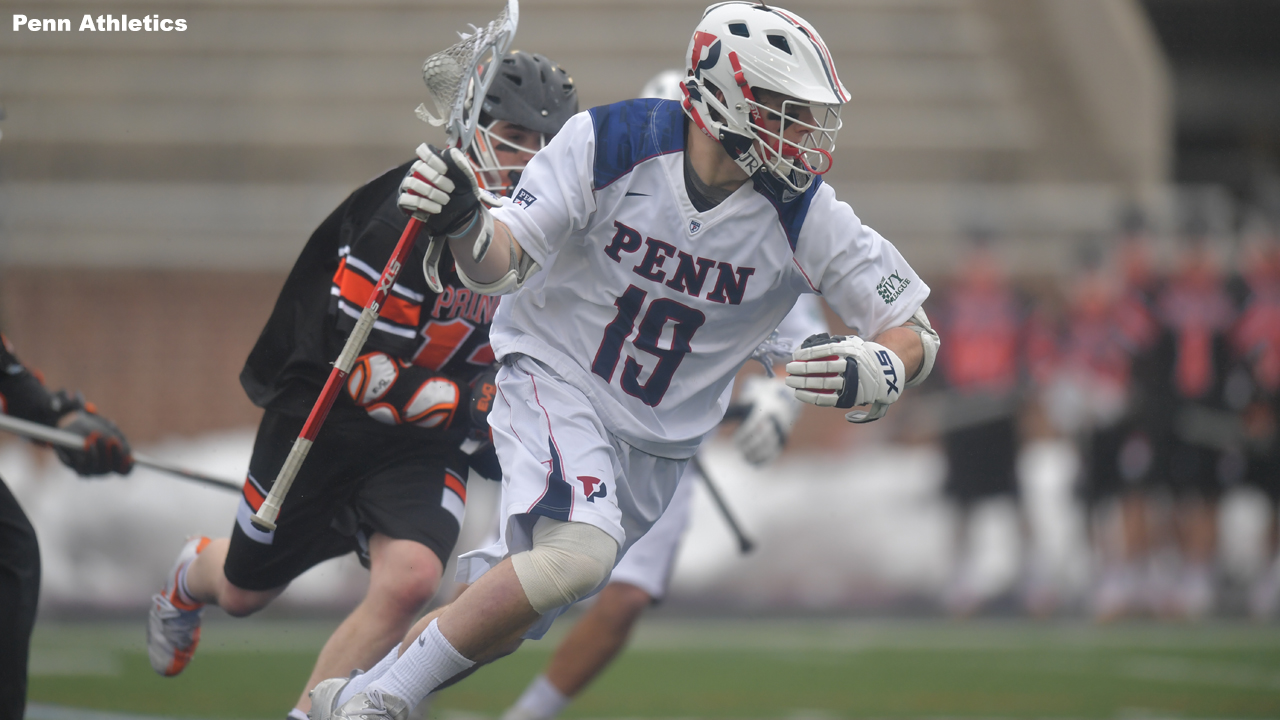 James Farrell, a former Penn lacrosse captain, and his brother Michael, a Villanova student, were killed in the Long Island crash.

Ryan Kiess was a graduate of the University of Scranton and also played lacrosse, as did Maglio.

"Our thoughts and prayers go out to the Kiess and Maglio families and their circle of friends at this very difficult time," university President Rev. Joseph Marina said. "Both Ryan and Brianna graduated from Scranton and both also played for Scranton's Lacrosse teams. Brianna earned her Bachelor's degree in nursing in 2019; Ryan his bachelor's degree in accounting in 2018 and his master of accountancy degree in 2020. They have many friends at Scranton who have been touched by their lives. With heavy hearts, we will continue to pray and extend our love to everyone impacted by this tragic accident."

Our thoughts and prayers are with the Kiess Family following the news from this weekend.

Zahid had been driving for Uber for two years, the company said.

"Our thoughts are with the families of Mr. Zahid and the four others who lost their lives in this heartbreaking crash, and we hope the survivor makes a full recovery," Uber said in a statement.

"That road is not a little country road," Kurt Kiess said. "It can't be 'Little House on the Prairie' anymore."

An autopsy and toxicology report are pending, and investigators are also looking into whether Mendez was texting.

Some marijuana was reportedly found in the passenger compartment of his vehicle, though officials did not say how much.

A witness told police Mendez turned off his headlights, and radar and officer visual placed his vehicle at roughly 55 miles per hour.

The NTSB is involved in the investigation, as is the New York Attorney General's Office.