Community leaders reaching out to youth in hopes of defusing violence

Ministers and activists in Philadelphia are doing their part to defuse the violence by reaching out to the city's youth.

PHILADELPHIA (WPVI) -- Unrest in response to the fatal police shooting of Walter Wallace Jr. has left some businesses and neighborhoods damaged and destroyed.

But some local ministers and activists are doing their part to defuse the violence by reaching out to the city's youth that may get caught up in the moment.

Members of the city's Black clergy and community leaders were walking the 52nd Street Corridor in West Philadelphia on Wednesday night.

"While we understand that young people are frustrated, we wanted to come out to the street to encourage them to think about how they channel that anger," said Rev. G. Lamar Stewart, a senior pastor at Taylor Memorial Baptist Church.

It was the first night of the city's 9 p.m. curfew following two straight evenings of unrest that touched off in response to the death of Wallace.

"We want to teach them on how to make a 5-year decision with this, rather than a 5-minute decision," said Pastor Darren Greenfield of Christ Church Center.

The community leaders are meeting on the same corners where protesters have clashed with police. Faith leaders have spent the last 48 hours working to defuse rising tensions. And in this case, calling out outsiders with questionable intentions.

"People on this block have worked all of their lives to build housing, to invest into their legacy and no one has the right to take that away," said Melissa Robbins, cofounder of NE Against Racism.

Other activists used music and mobile trailers with basketball hoops attached to bring about a message of dialogue and not destruction. 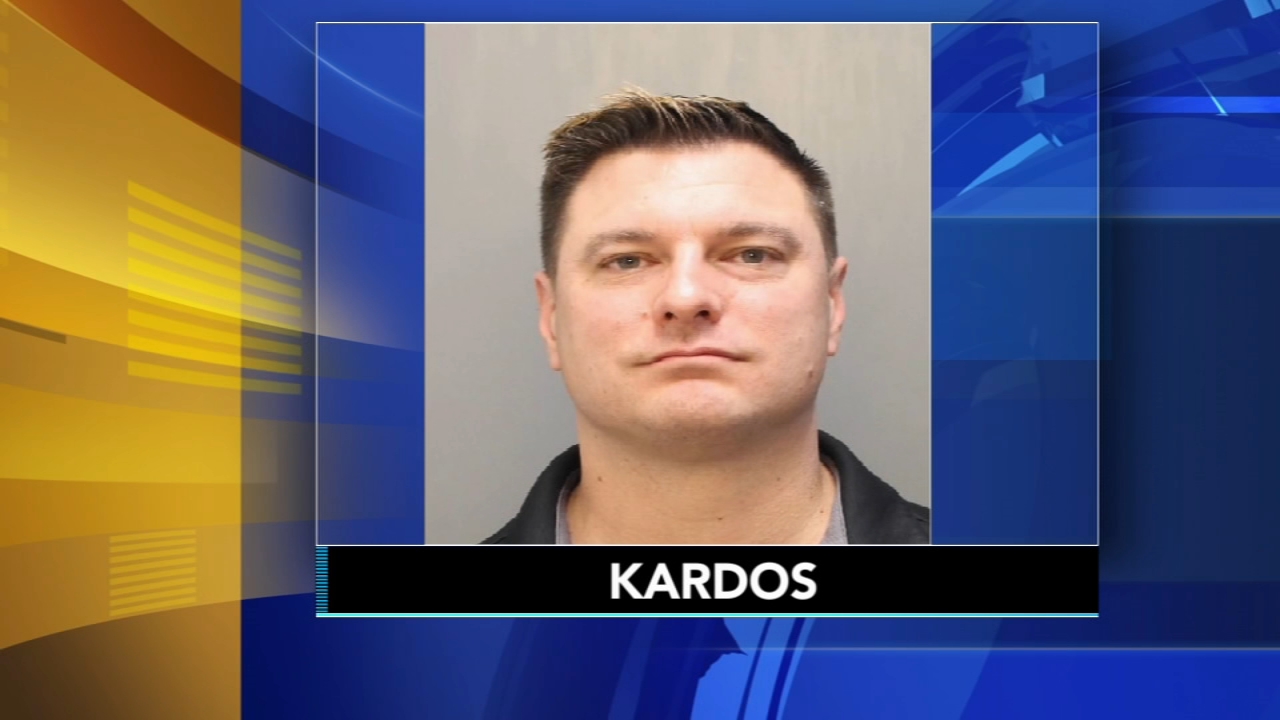 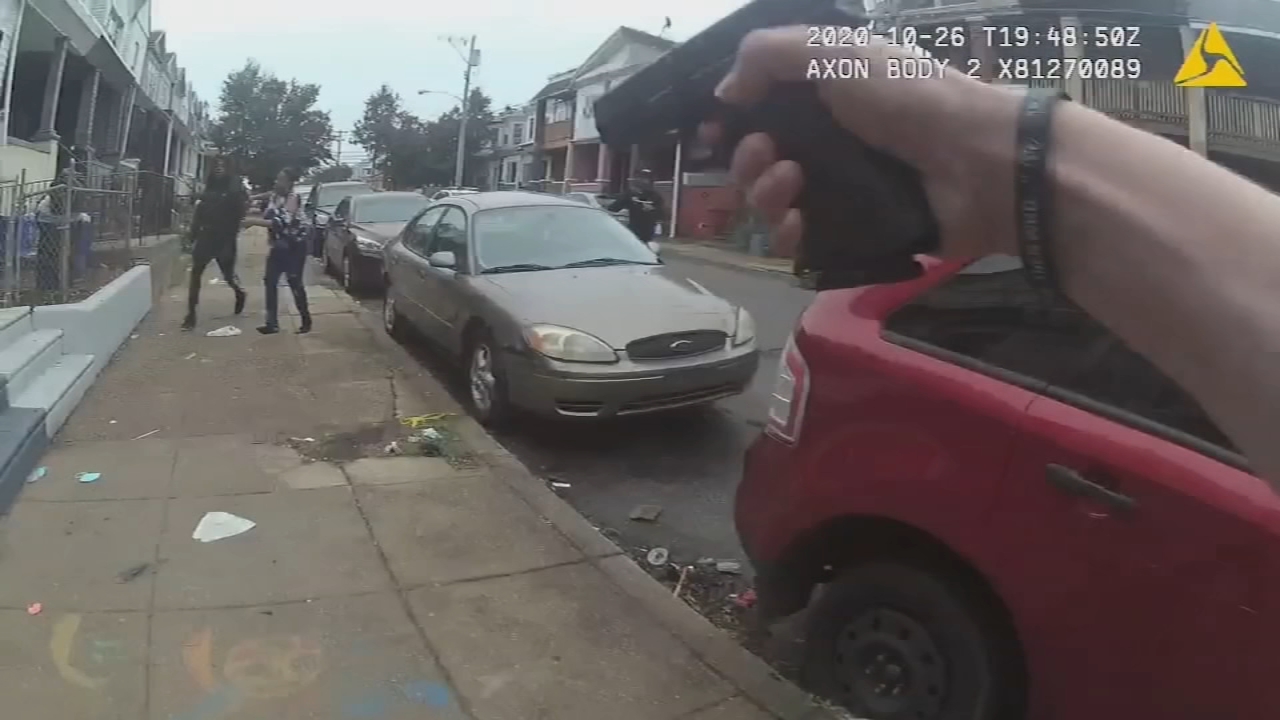 One year after Wallace shooting: Do more officers have Tasers? 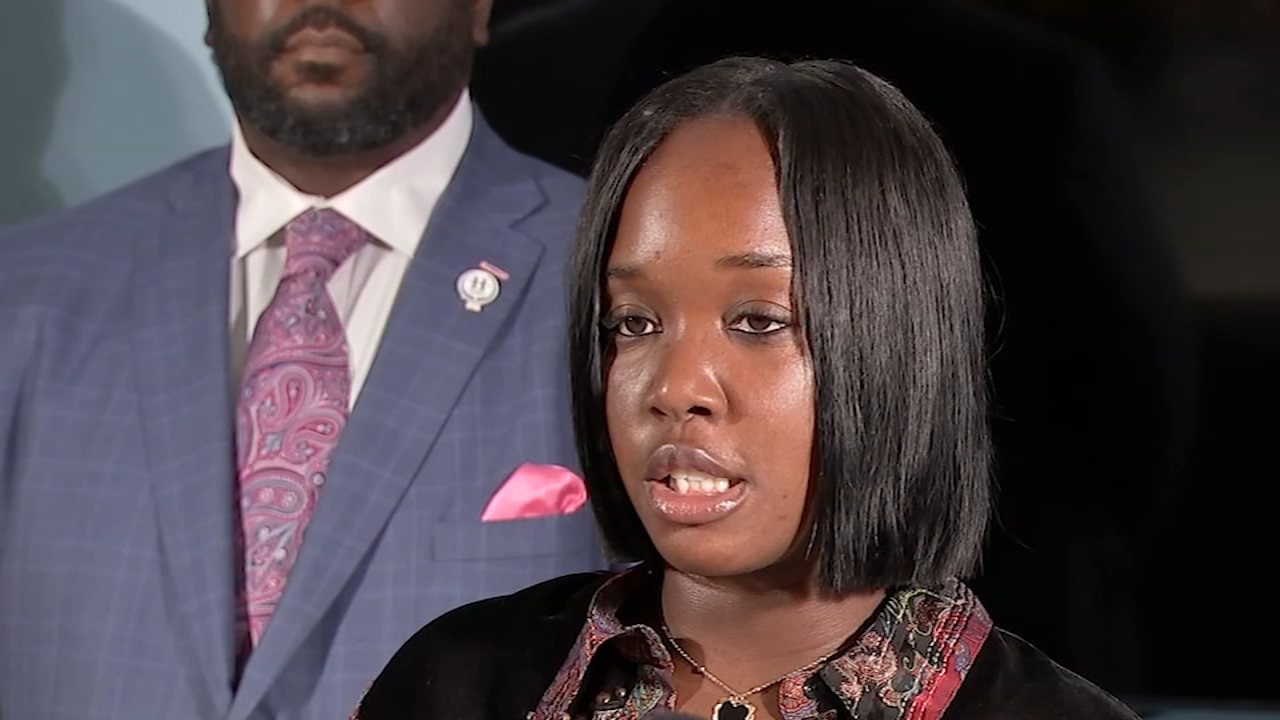 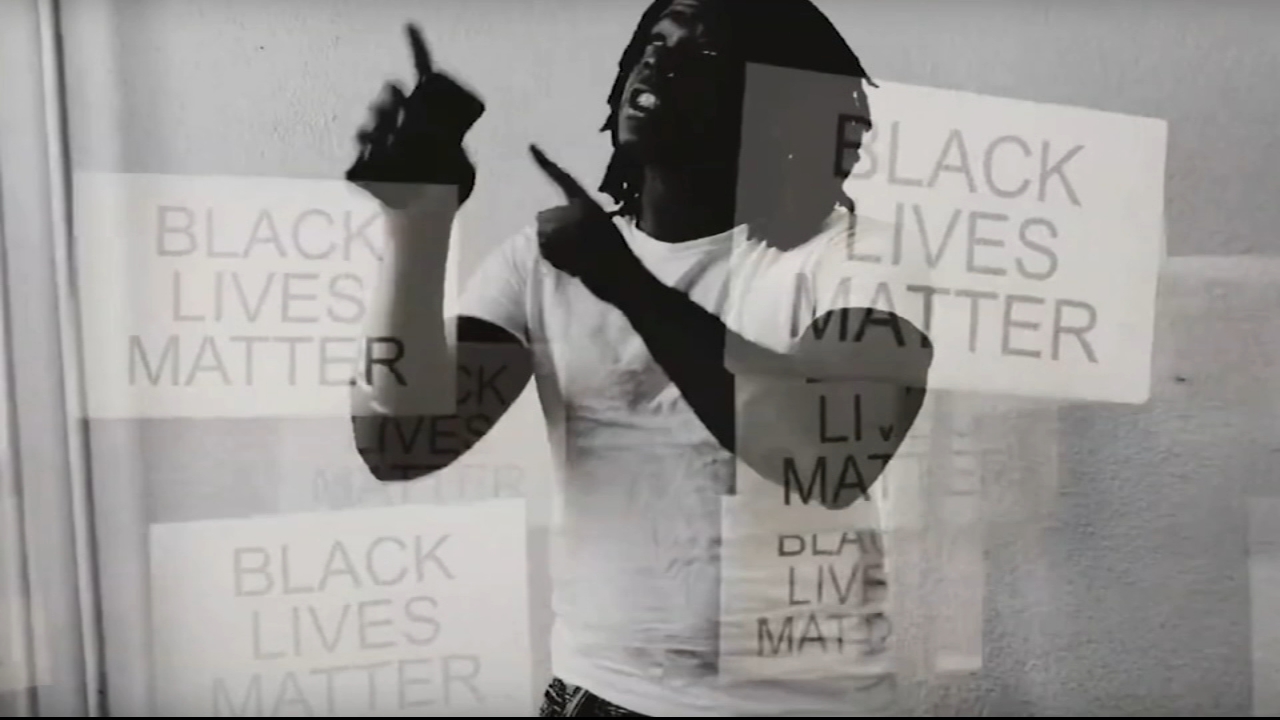