ByBrittany Boyer and Bethany Owings via

Check out a treasure trove of archives at William Way Community Center to celebrate LGBT History.

"It's a long history of organizing pride parades and pride festivals," says Chris Bartlett, the Executive Director of the William Way LGBT Community Center in the Gayborhood.

And that history abounds in the center's archives.

"One of the largest in the country," Bartlett says.

It includes everything from historical records from the LGBTQ+ movement to rare literature and even vintage matchbooks.

"And everything in between," Curator of Collections, Bob Skiba, says.

There are collections from ordinary citizens.

"In a time when gay people were supposed to be invisible," says Skiba, "They could have been arrested."

"They knew what they were doing early in the 60s and even late 1950s was historical. So they saved absolutely everything," Bob says.

The archives house newspaper clippings covering the fight against the AIDS epidemic in the 1980s.

There's also a library of signed first editions along with various LGBT literature.

Skiba says, "In the 1970s, anybody who had access to a printing press at all, published their own paper."

And there are grassroot zines and Pulp novels.

"Wonderful look into what was considered kind of a secret world," Bob says.

The collection serves not only as a record of the past, but also as an anchor for future generations.

"It's important for young people to realize that they have shoulders to stand on," Skiba says.

The physical archives are closed while the center undergoes a renovation project. But you can still explore online and archivists are available for research. 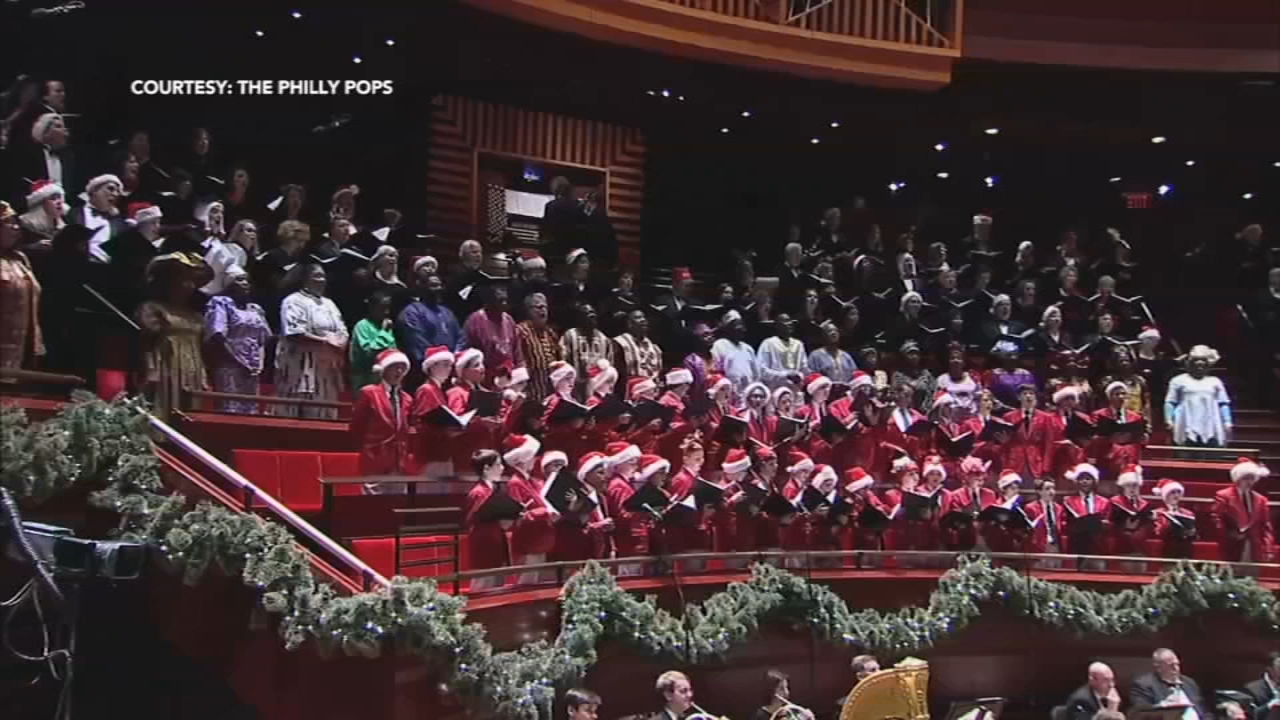