Police said they believe the home was targeted, but it's not clear why.
WPVI
By 6abc Digital Staff 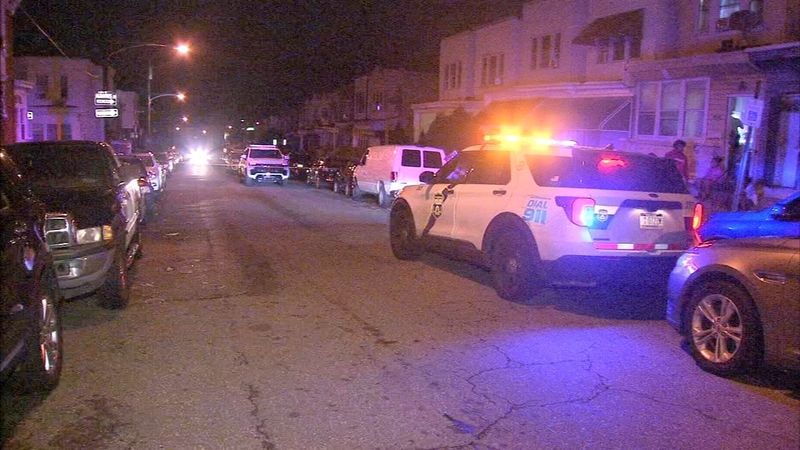 Woman injured when at least 9 bullets hit home in Philadelphia

PHILADELPHIA (WPVI) -- A woman was injured when as at least nine bullets hit her home in Philadelphia's Olney neighborhood, according to police.

Investigators said at about 1:30 a.m., someone pulled up to the house on the 4900 block of N. 2nd Street and opened fire.

Multiple bullets went through the windows, sending shards of glass everywhere. A 40-year-old woman, who was standing by her second-floor bedroom window, suffered a graze wound to the head, police said.

The woman was taken to Einstein Medical Center where she was listed in stable condition.

A least 12 shell casings were found outside of the house.

Police said they believe the home was targeted, but it's not clear why.

A total of five adults were inside the home at the time, police said.