ByAnnie McCormick and Katherine Scott via

It's a grim milestone for the City of Philadelphia: there have now been more than 300 homicides this year.

PHILADELPHIA (WPVI) -- It's a grim milestone for the City of Philadelphia: there have now been more than 300 homicides this year.

An overnight shooting pushed the death toll to 300. A 21-year-old man was shot in the shoulder and tried to run for help, but died.

The shooting happened around 3:45 a.m. Friday in the 1300 block of Hunting Park Avenue.

The name of the victim has not been released, but police say the victim lived on the same block where the shooting occurred.

It wasn't the only fatal shooting overnight in the city. A man died after a triple shooting around 11:30 p.m. Thursday at Susquehanna Avenue and Gratz Street in North Philadelphia.

Police believe the shooters were in a dark pickup truck that was spotted fleeing west on Susquehanna from 18th Street.

A 26-year-old man was found with gunshot wounds to the back and shoulder, police said. He was taken to the hospital where he later died.

A 14-year-old female, who was on the porch of her home, was hit once in the chest. She is hospitalized in critical condition.

A 24-year-old man was shot in the upper right back/shoulder area. Police said he drove himself to the hospital and is in stable condition.

In a statement, Philadelphia Police Commissioner Danielle Outlaw said in part, "We refuse to stand idly by while yet another child has their life forever changed by a coward with a gun. "

Police believe the 14-year-old girl was hit by a stray bullet.

"After being shot, she ran into her home," said Philadelphia Police Chief Inspector Scott Small. "Based on ballistic evidence, we know at least 17 shots were fired from a semiautomatic weapon. We found 17 spent shell casings on the street at Susquehanna."

No weapons were recovered and so far no arrests have been made.

The motive is also under investigation.

The city's gun violence epidemic has led to the majority of the homicides.

This number includes 259 people who were shot and killed, which is up about 42% from this time last year.

This number includes 21 children who were shot and killed, which is up 250% from this time last year.

6abc's data team was also able to pinpoint the hardest-hit areas of the city: Ogontz, Logan, Strawberry Mansion and Fern Rock saw the most.

In Ogontz on Friday, Marquis Carthon and his teenage daughter Nevaeh said watching the rising death toll in the city is devastating and terrifying at the same time.

"It's sad because there's so many kids that could have grown up to have kids of their own. It makes me sad to think that they didn't have a chance to grow up," said Nevaeh.

Marquis added, "It's terrible to see kids going through what they're going through now and families. It's terrifying and I do my best to watch over her and make sure that we stay safe and aware of our surroundings and just where we go." 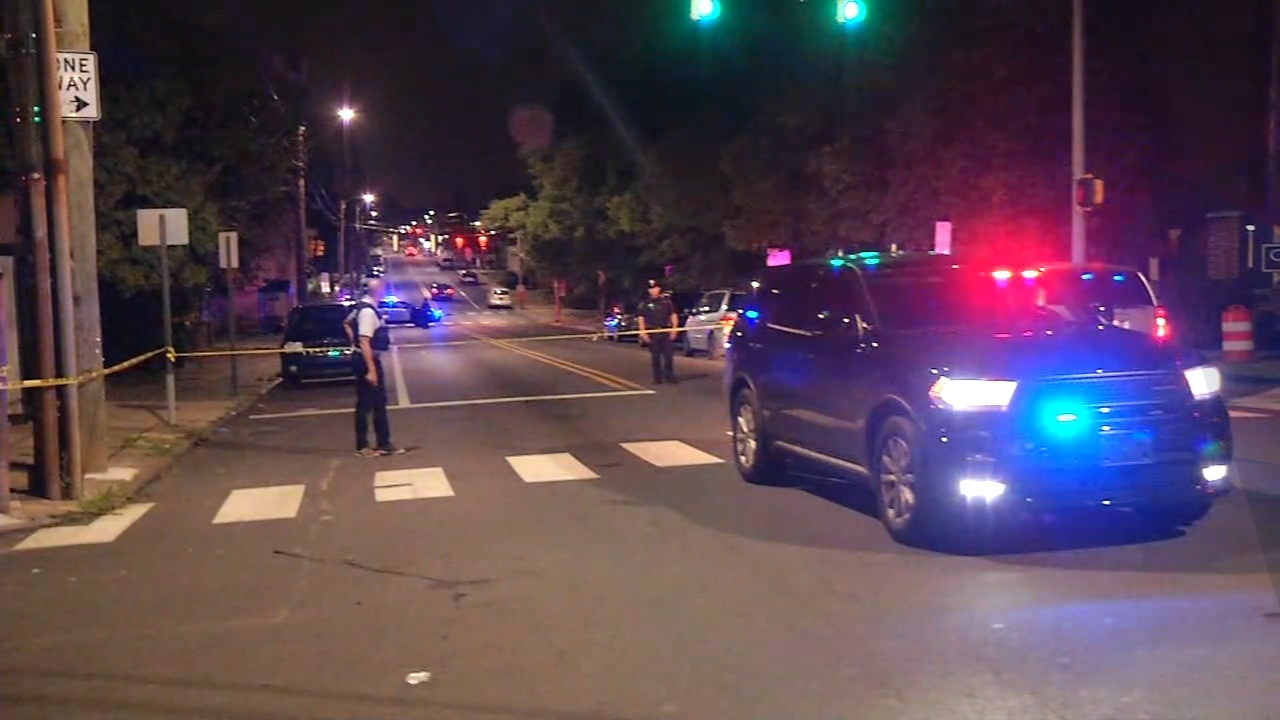 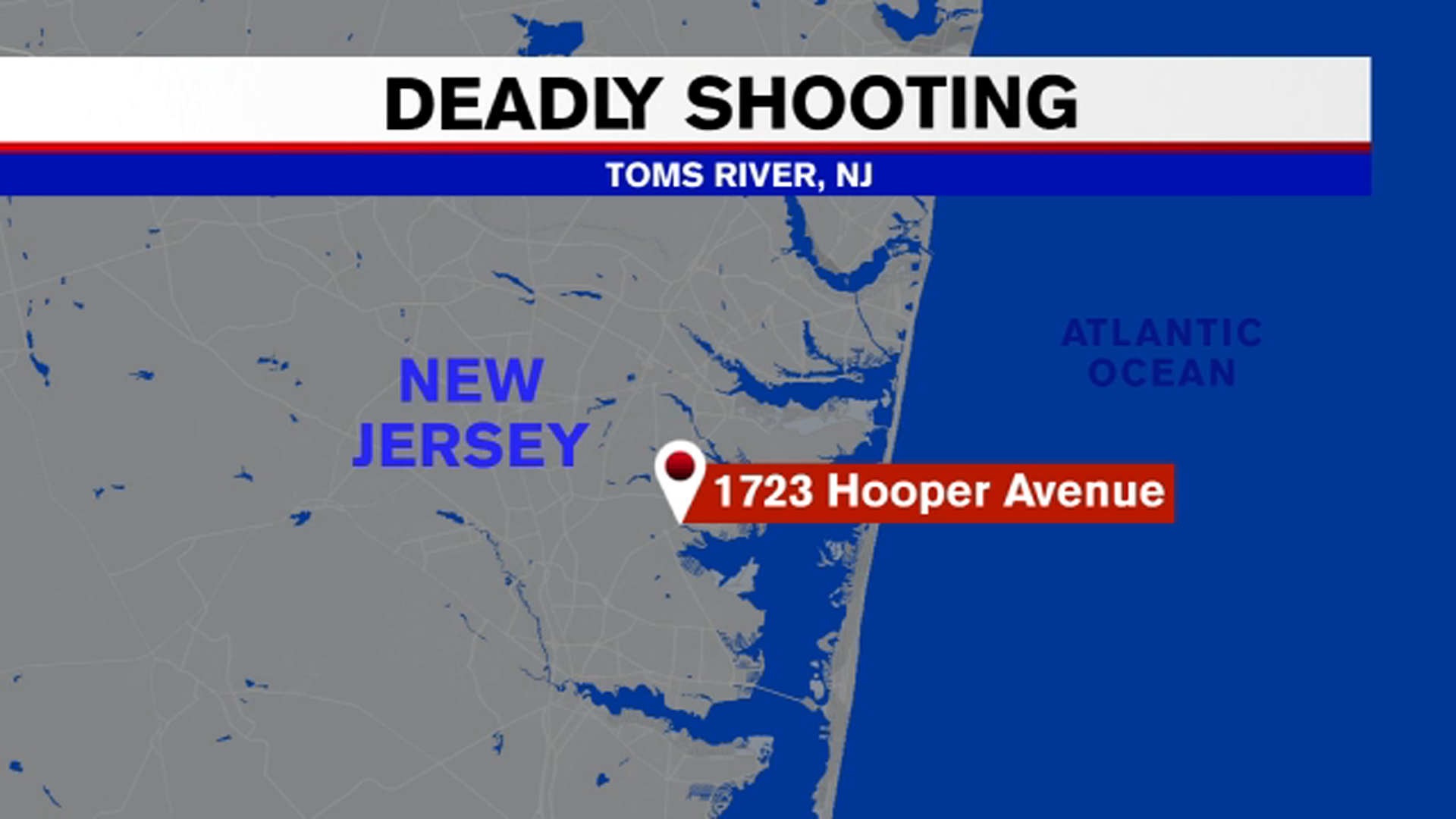 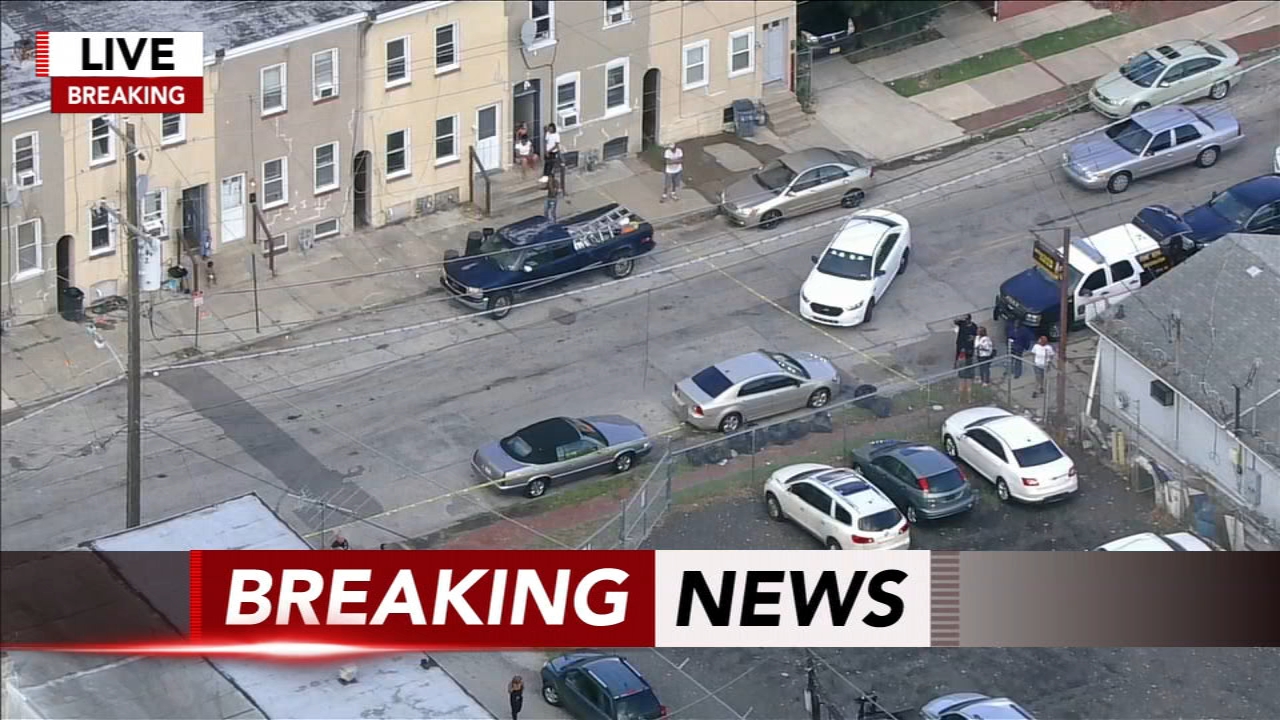