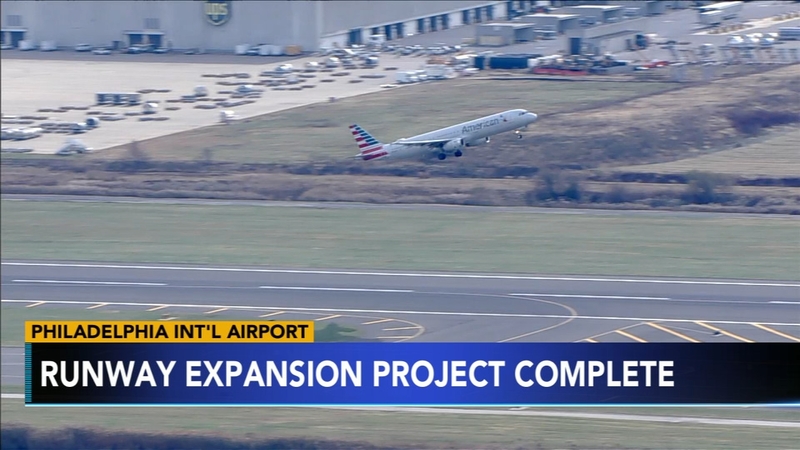 PHILADELPHIA (WPVI) -- A ribbon cutting Thursday morning at Philadelphia International Airport ushered in a new era for travel in the region.

As a result of the new runway, American Airlines just announced direct service flights to Africa, with plans for Asia to be next.
Report a correction or typo
Related topics:
travelphiladelphiaphiladelphia international airportairplane
Copyright © 2021 WPVI-TV. All Rights Reserved.
PHILADELPHIA INTERNATIONAL AIRPORT 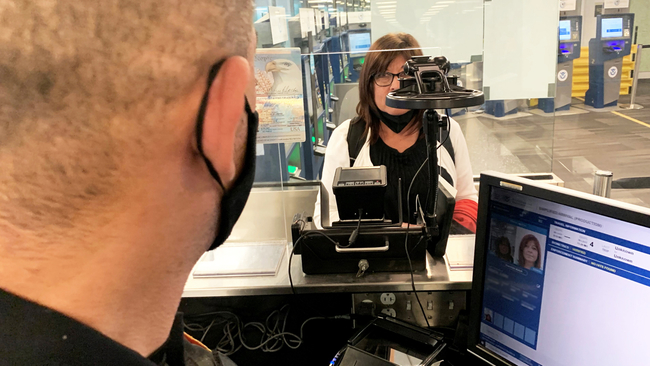 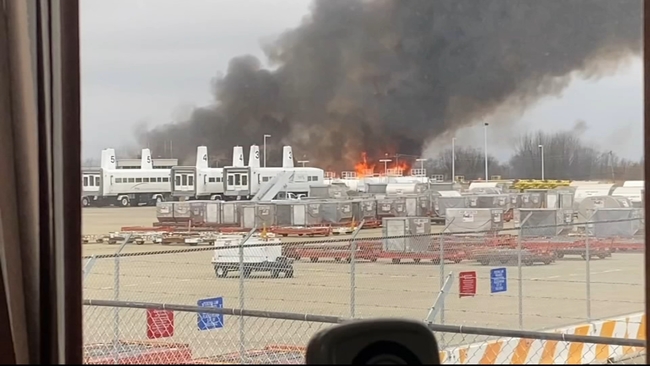 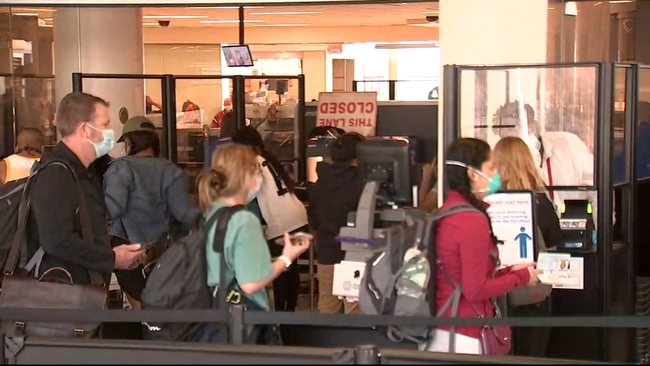 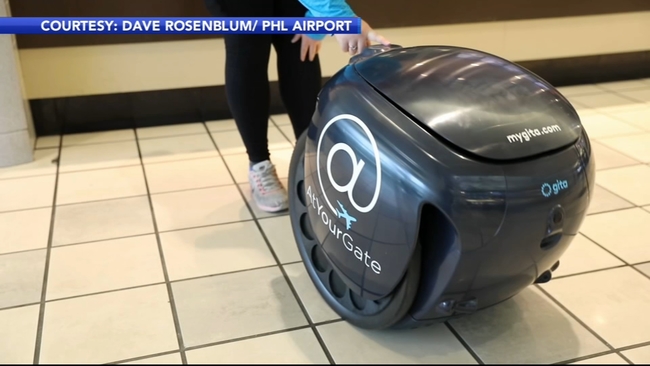