It is unclear at this time if Monday morning's robbery and the weekend incidents are connected.

Police have apprehended the female suspect involved in the Queen Village robbery.

It happened around 1:45 a.m. at the 7-Eleven on 2nd and Christian streets in Queen Village.

Police say three males, at least one was armed, entered the store and demanded cash.

All three fled on foot. No injuries were reported.

Police are checking area surveillance cameras to help in their investigation.

"It's like the Wild West out here," said Jennifer Van Blunk of South Philadelphia. "This whole city is going down the dumps. I don't understand what the problem is, I really don't."

This crime occurred a day after two other 7-Eleven robberies in Southwest Philadelphia and Yeadon, Delaware County.

Police say two armed men stormed into a 7-Eleven on the 500 block of Church Lane in Yeadon around 12:30 a.m. Sunday.

The suspects ran from the scene with an undisclosed amount of cash.

About a half hour later, police believe the same suspects robbed another 7-Eleven on the 2900 block of 70th Street in Southwest Philadelphia.

It is unclear at this time if Monday morning's robbery and the weekend incidents are connected.

Police told Action News there was a Saturday morning robbery at a 7-Eleven in the city's Fox Chase section, but that it is not related to the Queen Village crime.

Action News obtained surveillance video of a November 12 attempted robbery also at that location. On Saturday, two male suspects got away with $300 and $300 worth of cigarettes, according to police.

Police have apprehended the female suspect involved in the Queen Village robbery. The male suspect is still at large, police said. 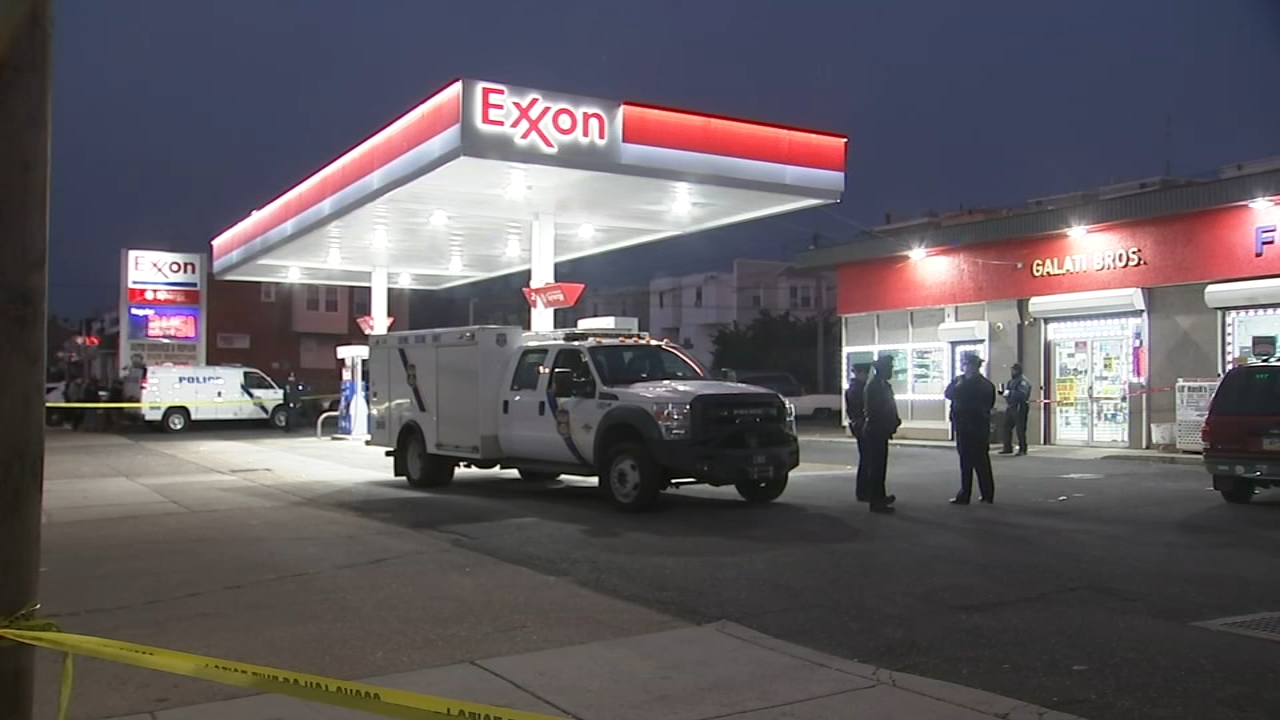