"He was 2,500 feet from our home when it happened," said the victim's mother, Ayesha Williams.
WPVI
By Rick Williams and Heather Grubola 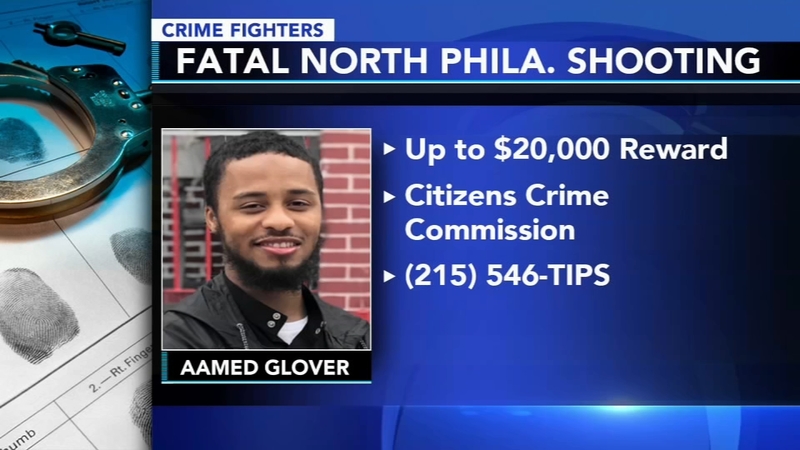 PHILADELPHIA (WPVI) -- A man is gunned down while trying to grab something to eat after work. Now his mother hopes someone will come forward and lead Philadelphia police to the shooter.

"Aamed was a husband, he was a father of five," said his mother Ayesha Williams. "He was 29-years-old when someone took his life."

On Sunday, June 13, Aamed Glover had just finished working a double shift and was out along the 2400 block of West Norris Street in North Philadelphia trying to get something to eat. He never made it to the store.

Police were called to the scene just after 11:30 p.m. for reports of a person with a gun. When they arrived they found Glover suffering from multiple gunshot wounds. He died at the hospital.

"They said they had cameras in the area. However, they said that the footage was grainy so they couldn't get the correct image of the person that did it," she said.

"I would like to have justice for my son. It's not fair. He wasn't into the streets. He wasn't a violent person," she said.