Linda Dzuba knows it's unlikely she'll be cured, but she also says this isn't just about her.
WPVI
By Beccah Hendrickson and 6abc Digital Staff PLYMOUTH MEETING, Pennsylvania (WPVI) -- After 52 years of marriage for Michael and Linda Dzuba, no challenge seems insurmountable for the Philadelphia couple -- even Alzheimer's disease.

"Where's my phone? Where are my keys? If I had had a nickel for every time she asked that, we could have accumulated quite a bit of money," said Michael Dzuba of his wife's initial memory loss symptoms in 2017.


"It's a devastating diagnosis," he added.

Still, the couple did not want the devastation to consume them.

"I like to be proactive, and I can't sit around and let this eat me alive," said Linda. 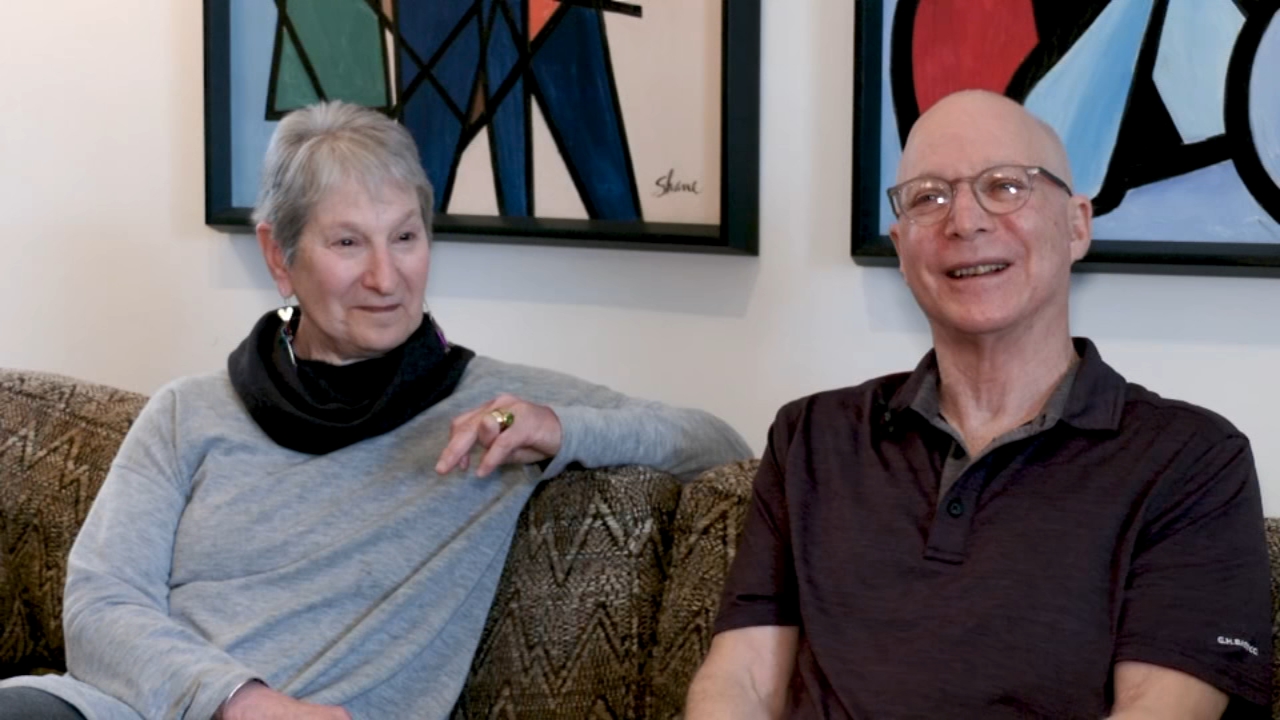 They chose to fight, and that brought them to Dr. Cherian Verghese and Keystone Clinical Studies in Plymouth Meeting.

Verghese and his team are working on a clinical study to treat Alzheimer's. Linda is one of his patients.

LIFT-AD is investigating the treatment's effectiveness in mild to moderate Alzheimer's Disease.

"You wouldn't know that she has Alzheimer's disease from talking to her, but the process is there in her brain. So we're hoping to stop it where it is," Verghese said.

With where research is at now, Linda knows it's unlikely she'll be cured, but she also says this isn't just about her.


She joined the trials to help future patients too.

"Whether or not they will help her, the notion they could help someone else is a comfort and a release," said Michael.

With a love that's endured half a century and a doctor on the cutting edge of treatment, the couple is holding onto hope.