Images posted on social media showed a vehicle engulfed in flames after the crash.
WPVI
By 6abc Digital Staff and Jaclyn Lee MAYS LANDING, New Jersey (WPVI) -- New Jersey State Police have identified the three family members who were killed when their vehicle crashed into a toll booth on the Atlantic City Expressway.

The accident occurred just after 9 p.m. Sunday on the eastbound side of the expressway at the Egg Harbor Toll Plaza near Exit 17 in Mays Landing, Hamilton Township. 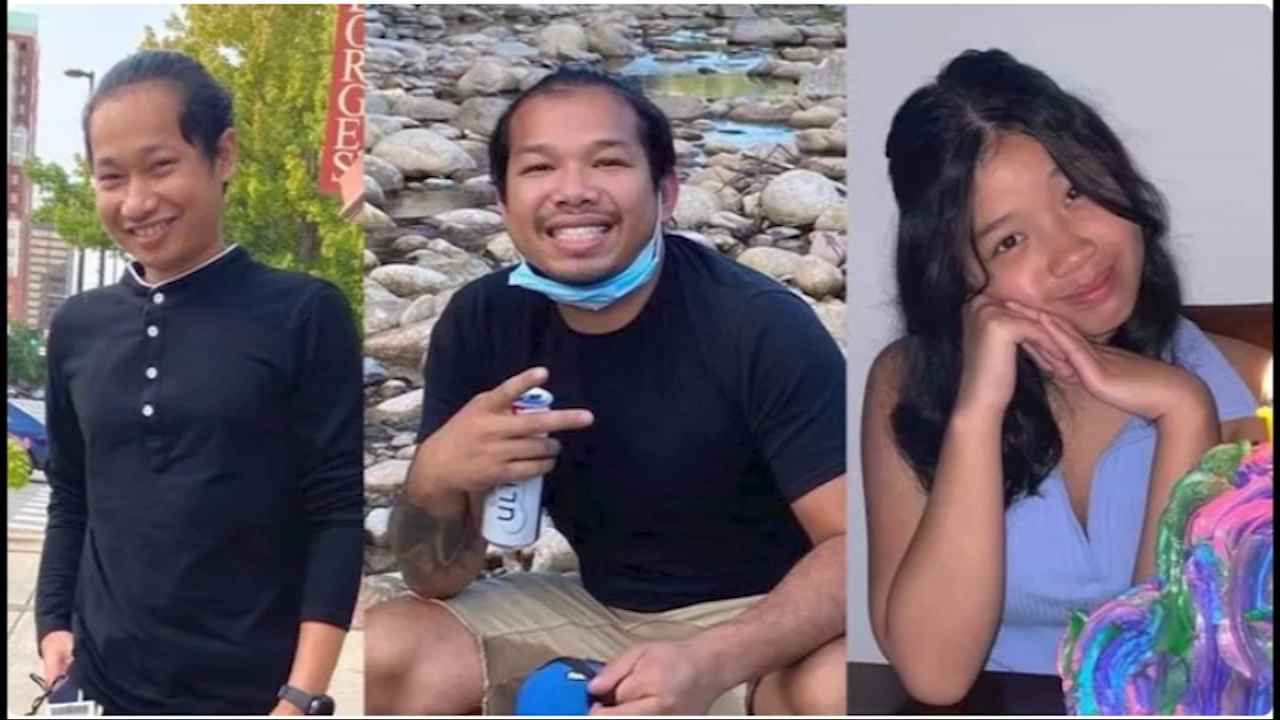 A fourth passenger, a 12-year-old female sitting in the backseat, was taken to an area hospital with non-life-threatening injuries. Family members of the victims said they were all siblings.

Family friend Jimmy Giang said the two older brothers, who were in-home aides for people with disabilities, surprised their younger sisters for Christmas and spent the day shopping.

The 14-year-old who died was a 9th grader at Atlantic City High School and a proud ROTC member.

According to the Khiev family's GoFundMe page, the older sister said her siblings showed endless kindness to everyone and the older brothers dreamed of opening up a donut shop so that the whole family could live with them in New Hampshire. They were the sole providers for their family of nine. 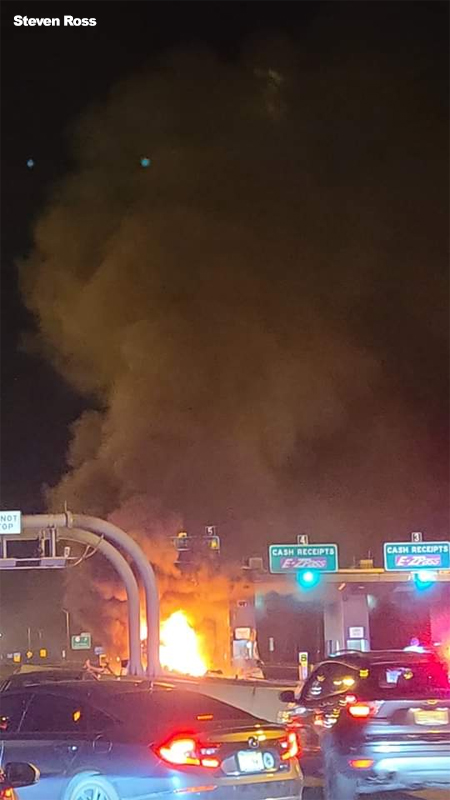 "I'm pretty sure it hurts because knowing that Johnny and Tonny were their oldest sons and Keotepie being their first American-born kid, I'm pretty sure it's devastating for them," said Jimmy Giang, a family friend of the victims.

Giang said he was with the victims at dinner before the accident. He wanted to make it clear that no one was drinking or under the influence.

Police say an attendant working at the toll plaza sustained non-life-threatening injuries as a result of the crash.

The eastbound lanes of the expressway were closed for approximately seven hours.