WPVI
By Katie Katro
PHILADELPHIA (WPVI) -- The 11th Street Repaving and Safety Project has been causing frustration for some South Philadelphia residents.

New bike lanes have been paved, which are meant to protect cyclists, but residents say they have dramatically reduced the number of already scarce parking spots.

Temporary fences have been installed to keep people from parking illegally, but they're not exactly working, as some residents are moving them so they can park on top of the striped lines.

Sam Dirico showed Action News the parking ticket he got on Thursday from parking on top of the striped lines.
"I have a parking ticket because I parked illegally," said Dirico.

Dirico told Action News he had been circling the block trying to find parking.

"There was no other place to park," he said.

According to the city, the bike lanes were finished being painted at the end of August. The lanes run parallel to each other, so cyclists can ride north and south.
This new project has created a new roadway layout from Bainbridge to Reed streets. Now, the bike lanes have moved closer to the curb, which some residents said they prefer.

"It's a lot safer, and a lot more convenient," said Michael Vickerson.

Some parents who live on 11th Street said they think drivers are moving slower with the new lanes, which they said is safer for their children.

"I have two kids, and it has for sure slowed things down," said Doria Sutton.

Philadelphia police said they're aware of people moving fences, and said they are investigating.

The city said it understands the residents' frustration and is looking to add spots back where the safety of people will not be compromised.
Report a correction or typo
Related topics:
automotivesouth philadelphiabike lanesparkingbikes
Copyright © 2021 WPVI-TV. All Rights Reserved.
PARKING 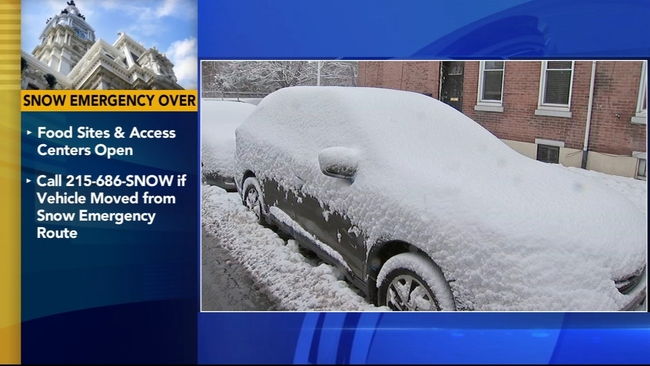 Parking spot saving begins as Philly digs out from storm 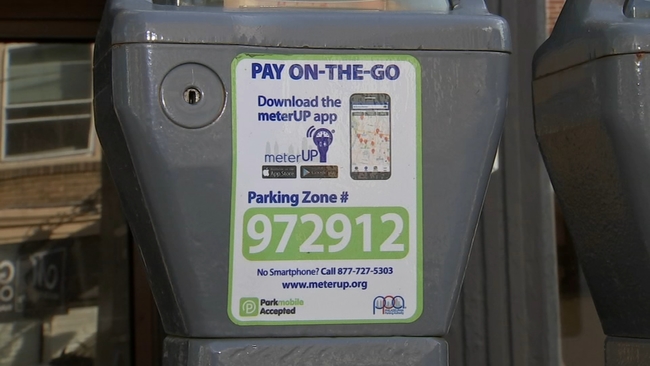 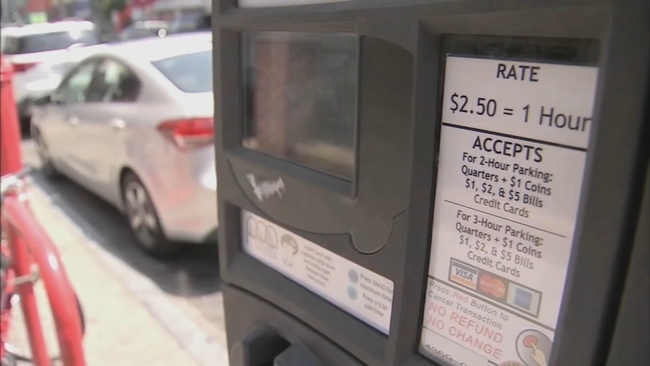