Family says pool shouldn't have been open after 17-year-old drowns in Bensalem, Pa.

County officials say if you can't see the drain in a pool, it should not open.

A Bucks County family is heartbroken after their 17-year-old cousin drowned at an apartment complex pool in Bensalem.

BENSALEM, Pennsylvania (WPVI) -- A Bucks County family is heartbroken after their 17-year-old cousin drowned at the pool of the Franklin Commons apartment complex in Bensalem.

They are looking for answers after they say no one should have been swimming in the first place.

Relatives say the water was cloudy, and it was hard to see the bottom of the pool.

Wright says they repeatedly asked the lifeguards to jump in the pool and look for their cousin, but she says their request was brushed off.

Wright says Kaylee was missing for more than an hour until, eventually, a lifeguard jumped in and pulled her cousin's body out of the water.

But the family's lawyer wants to know, if the pool was cloudy why was it open in the first place?

"Really, the big question here is why was anyone allowed to swim in this pool if the water is so cloudy that you can't see a body at the bottom of the pool? You can't safely lifeguard that pool. That's the issue in my mind," said Gabriel Levin, owner and founder of Levin Firm.

According to the Bucks County Health Department, the pool at Franklin Commons was inspected on June 22.

At that time, they say the pool was in operable condition, but noted several correctable violations, none related to the clarity of the water.

County officials say if you can't see the drain in a pool, it should not open.

"Something to be hyper aware of is can you see drains at the bottom? Most pools have lines at the bottom. Are those visible? Can you see those? If the pool is so cloudy that you aren't able to see the bottom of the pool, that means you probably won't see something on the bottom," said Megan Mattingly, co-owner and general manager of British Swim School.

Mattingly says it's always important to have eyes and ears at the pool at all times. But unfortunately, drowning happens so quickly in a matter of 20 seconds.

Once someone slips beneath the surface, they often don't make any noise.

"Drowning is not like what we see on TV. It's not a splashing, loud, crazy event that lasts for minutes on end. It's quick and usually silent," said Mattingly.

They've since hired a new team of lifeguards and plan to add additional training.

The family says a vigil is planned for 8 p.m. Thursday at Franklin Commons. They've set up a GoFundMe to cover funeral expenses. 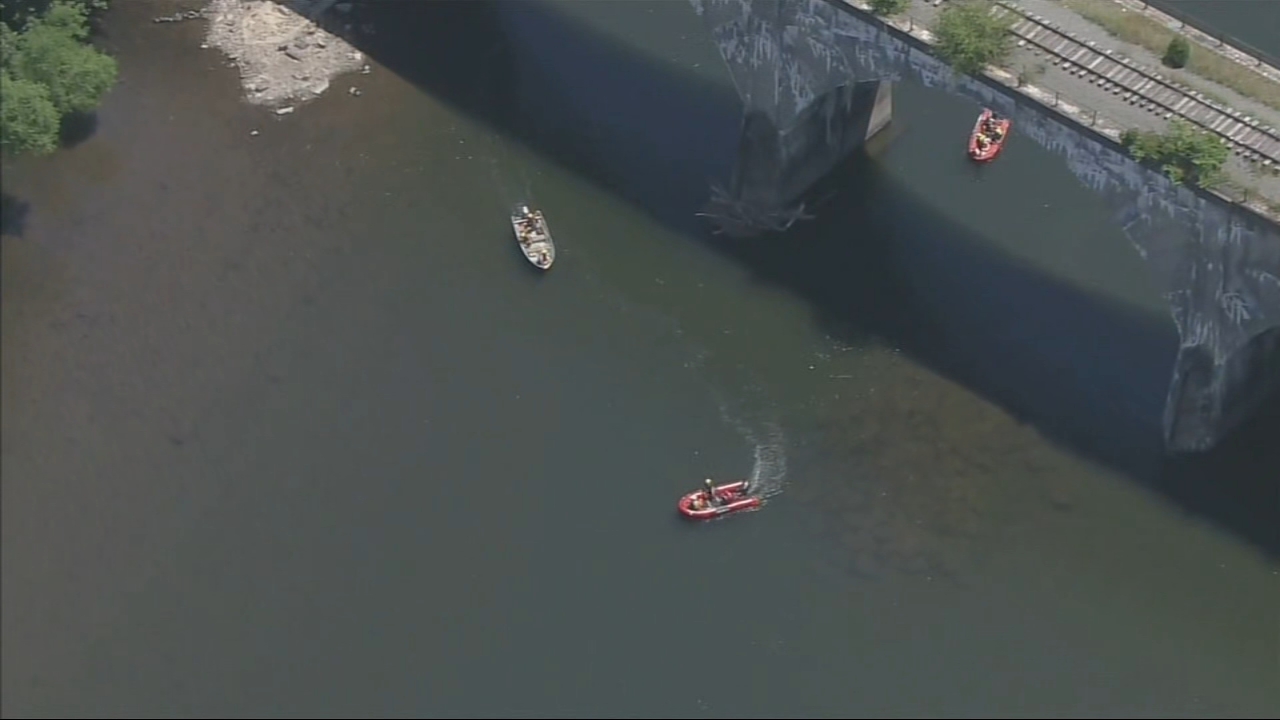 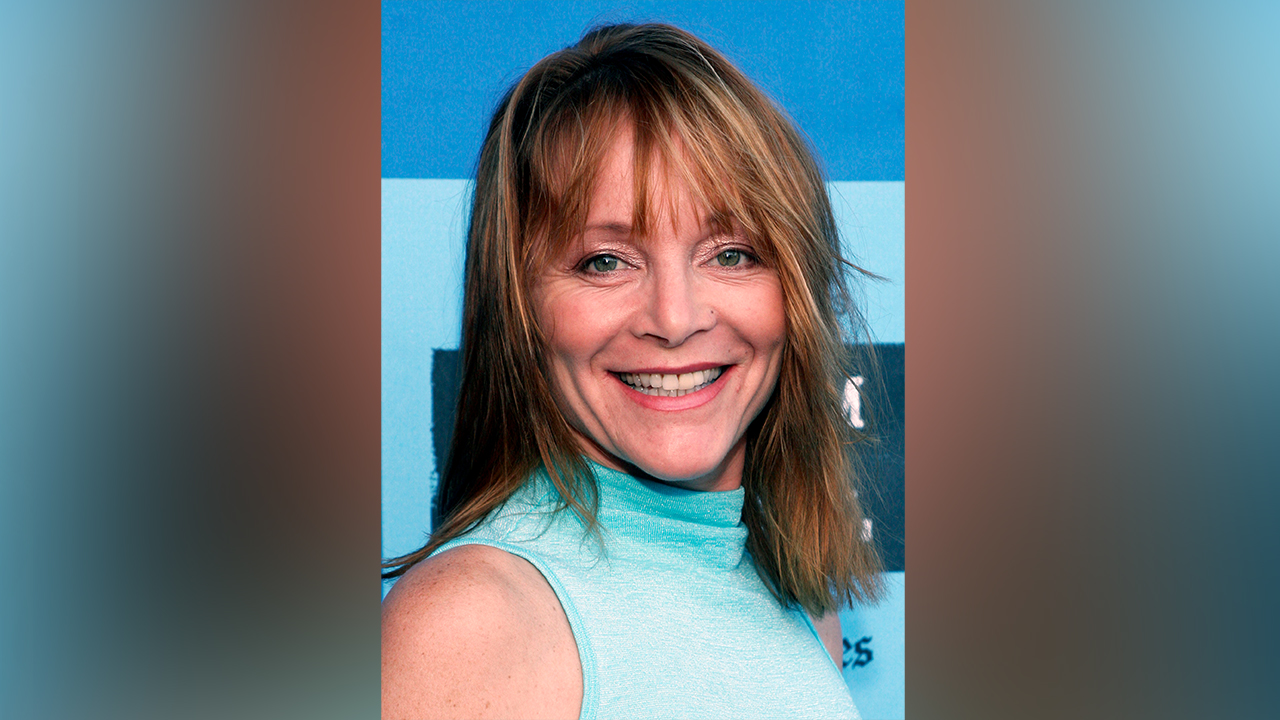 Actress Mary Mara dies at 61 after drowning in river: police 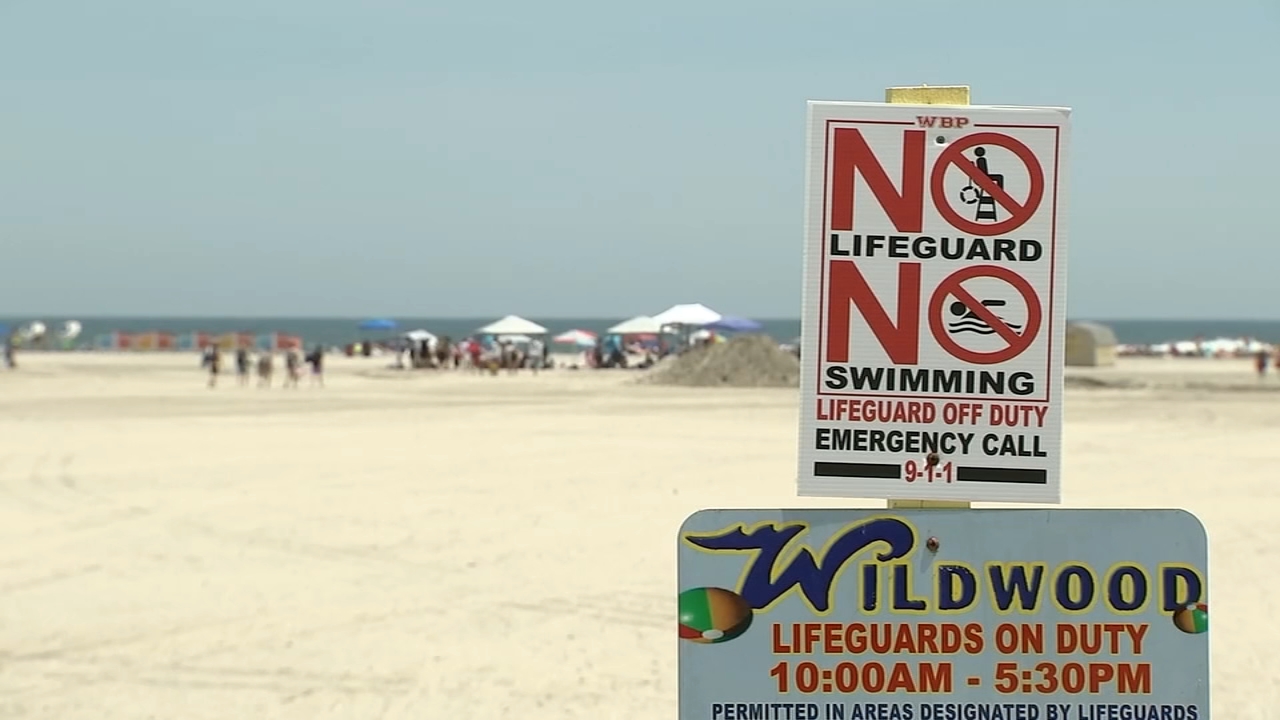 Shore safety: Only swim when lifeguards are on duty