"When Philadelphia firefighters arrived to put the fire out, they quickly discovered that the fire was actually of a person."
WPVI
By 6abc Digital Staff and Katherine Scott 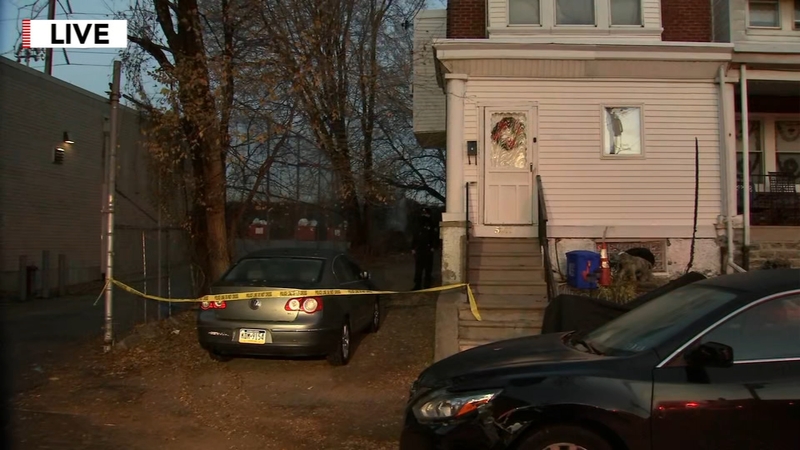 Body found in Logan was lit on fire: Police

PHILADELPHIA (WPVI) -- Police are investigating after a woman's body was discovered on fire in the Logan section of Philadelphia.

Shortly before 6 a.m. Thursday, the fire department was called out for what was initially believed to be a brush fire on private property on the 5200 block of North Marshall Street.

First responders soon realized that there was a body on fire.

"When Philadelphia firefighters arrived to put the fire out, they quickly discovered that the fire was actually of a person," said Police Inspector DF Pace.

A K-9 trained to detect accelerants, the Crime Scene Unit and homicide detectives scoured a back alleyway between a home and a school.

Neighbors say people often use the path as a cut-through between the street and a playground and baseball field.

Police say it was difficult to determine the victim's age, but she could have been anywhere between 20 and 40 years old.

Police say further investigation found she had severe blunt force trauma to her head. There was a trail of blood near the crime scene.

"We believe this is a criminal act that happened just this morning," said Inspector Pace.

Police on scene in Logan. A woman’s body found this morning, on fire. pic.twitter.com/PWtPuJGIda

The incident happened right next to Thurgood Marshall Elementary School, though not on school grounds.

There were no windows in the school near the crime scene, and children were kept inside while the police investigation was underway.

Neighbors say no child should have to pass this on their way to school.

"I just feel for our neighborhood, kids that do have to go to school, that do have to come out, they have to see all of this. This is not good for them," said one neighbor.

There are some surveillance cameras in the area and police were working to retrieve the footage.