A child has died after being infected with a rare brain-eating amoeba found at an Arlington splash pad. Here's what we know.

ARLINGTON, Texas -- A child died Sept. 11 from a brain-eating amoeba after visiting a splash pad in Arlington, Texas.

Tests confirmed the amoeba was found at the Don Misenhimer Park splash pad, according to Tarrant County and City of Arlington officials.

In a release, officials said they were notified on Sept. 5 that the child was hospitalized at Cook Children's Medical Center with primary amebic meningoencephalitis, a rare infection caused by the Naegleria fowleri amoeba.

Officials said all city splash pads passed their annual inspection prior to the start of the summer season.

However, city officials said there were instances of employees not consistently recording or conducting water testing before the Don Misenhimer Park and the Beacon Recreation Center opened each day.

That includes skipped readings on two of the three days the child visited the park.

There have been no other reports of illness, according to officials.

The CDC says Naegleria fowleri infections are rare, with just 34 reported in the U.S. from 2010 to 2019. People are infected when water containing the amoeba enters the body through the nose, usually when people go swimming or diving in lakes and rivers.

This case comes a year after 6-year-old Josiah Macintyre died after contracting a brain-eating amoeba while playing at a splash pad in Lake Jackson, Texas. Macintyre's parents sued the city of Lake Jackson and Brazosport Water Authority. 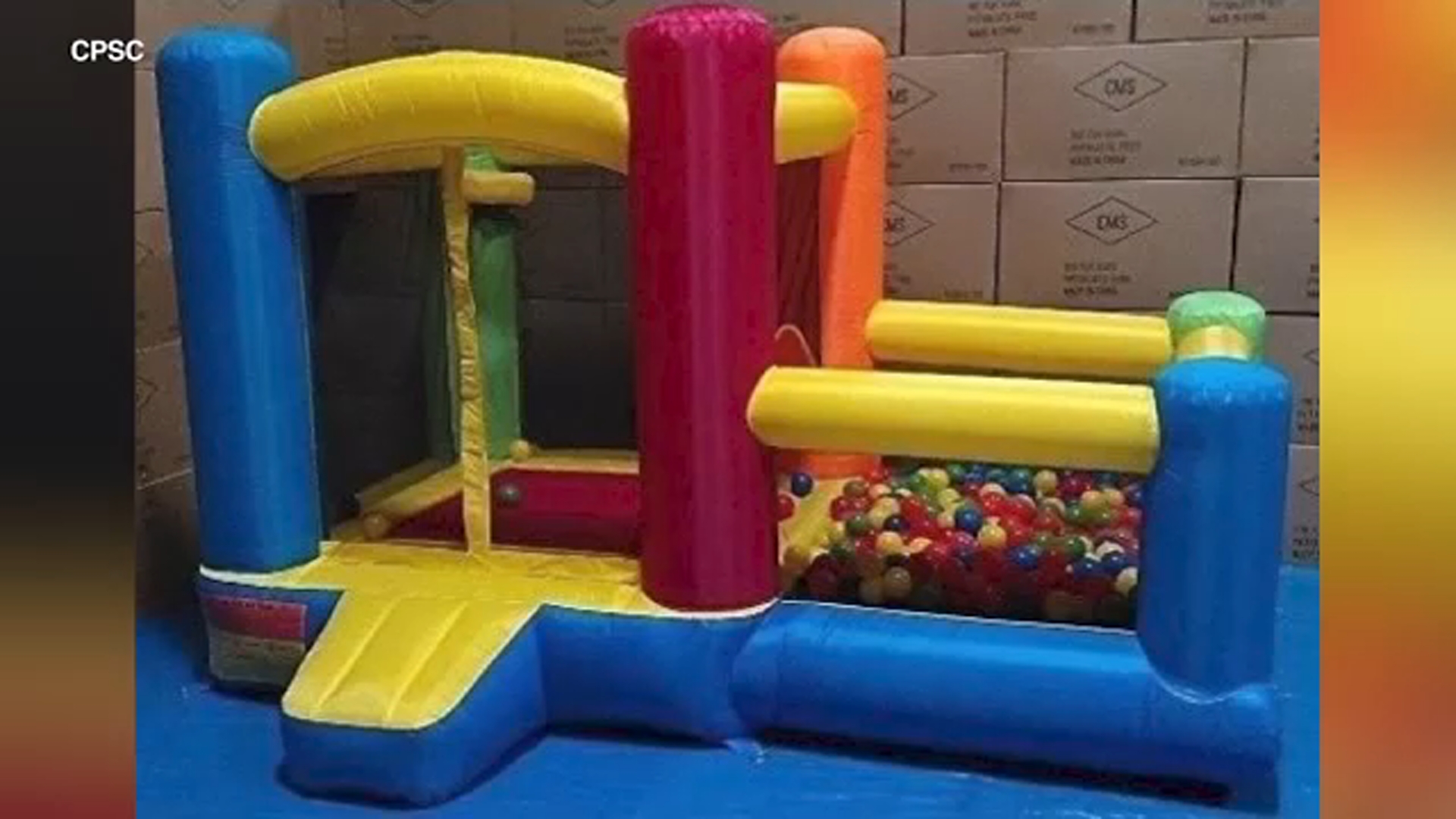 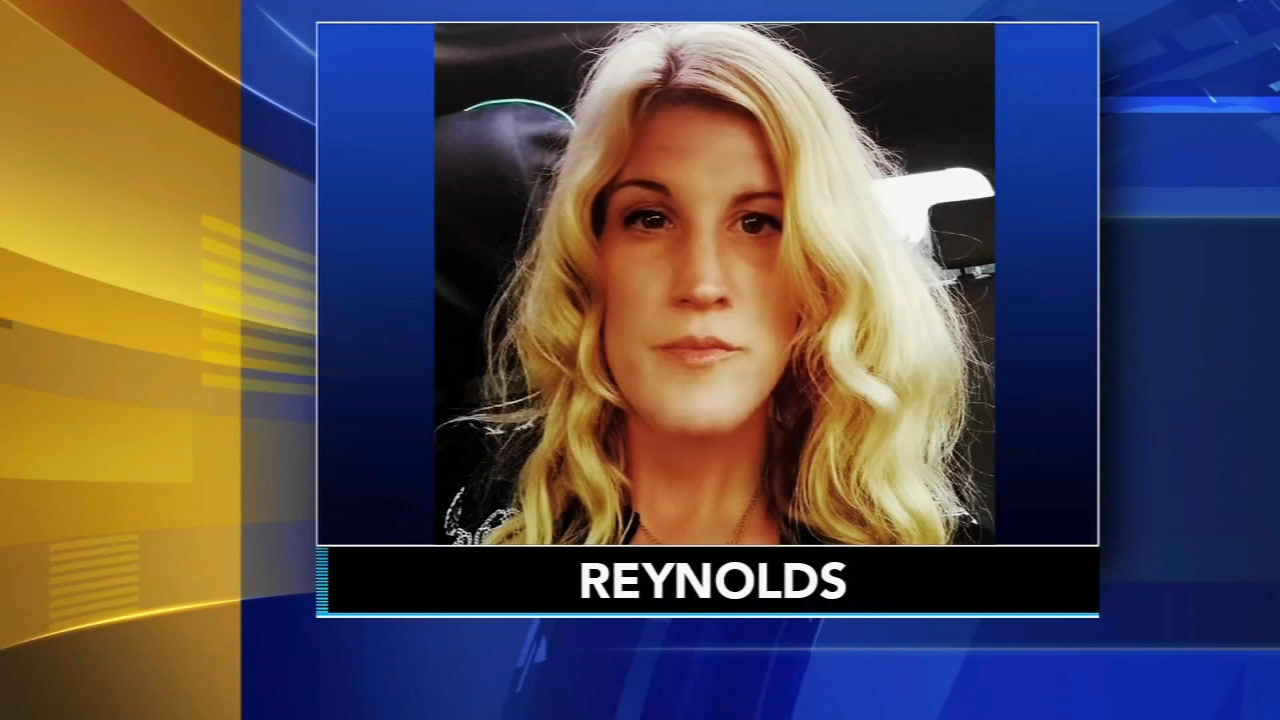 Sicklerville mother sentenced to life in prison for son's murder