WPVI
By Katie Katro
PHILADELPHIA (WPVI) -- It has been more than two months since a series of explosions rocked Philadelphia Energy Solutions, heavily damaging not only the refinery but the careers of hundreds of employees who were let go when the facility shut down.

Some of the workers told Action News on Friday that they're not only out of a job, but that they have no access to their retirement savings.

Lee Murray said he worked at Philadelphia Energy Solutions for 25 years before the facility shut down. He said his last day was August 25.

He said his medical benefits were cut off September 1, and he hasn't received unemployment yet. 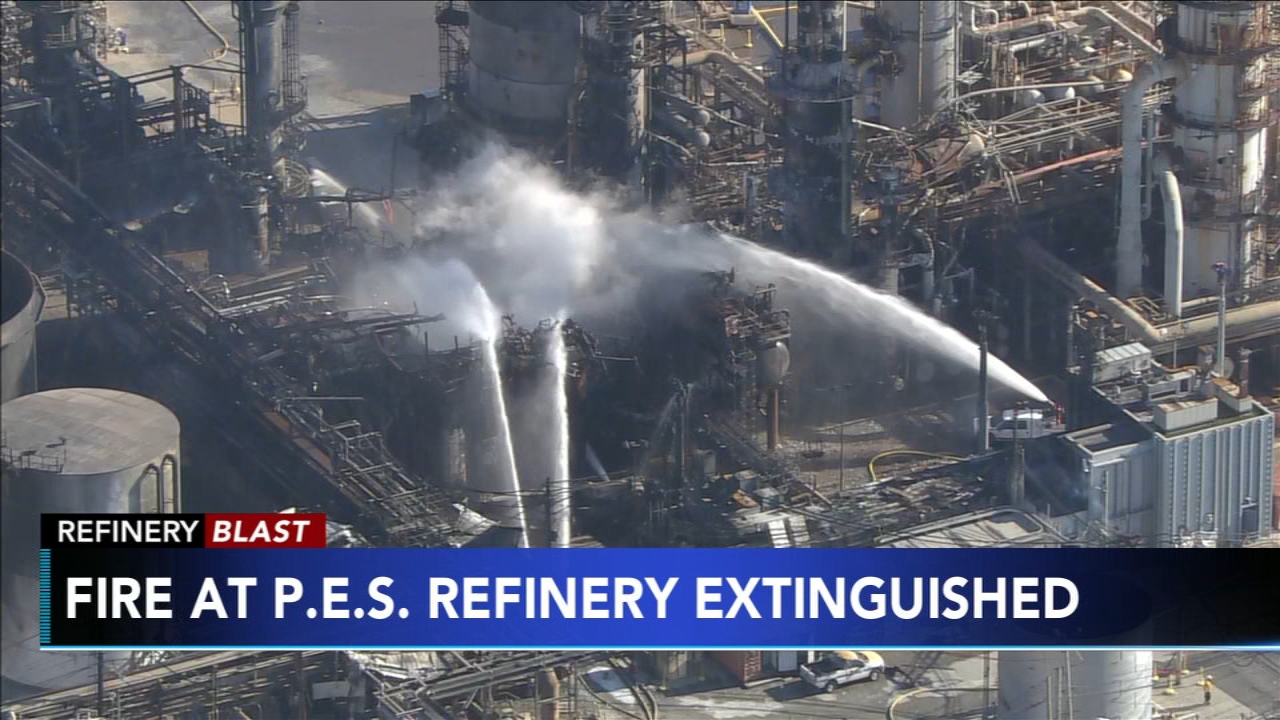 Philadelphia refinery fire extinguished, air monitoring continues
Air samples taken from the scene of a massive refinery fire show no findings that would point to an immediate danger to the surrounding community.

"I've known that place since the day I was born," said Murray.

Murray said he was a third-generation employee at the refinery before this explosion on June 21.

With no hope of a job in the area, he has his house for sale and he feels he has no choice but to move to Pittsburgh for a new job. To help with moving expenses he decided to dip into his 401K.

"Started seeing things on our group that we had on Facebook, for the PES workers, and there was a lot of negative comments on there about that the money's been frozen, and everything else. I called them and checked and sure enough, the money has been frozen," said Murray. 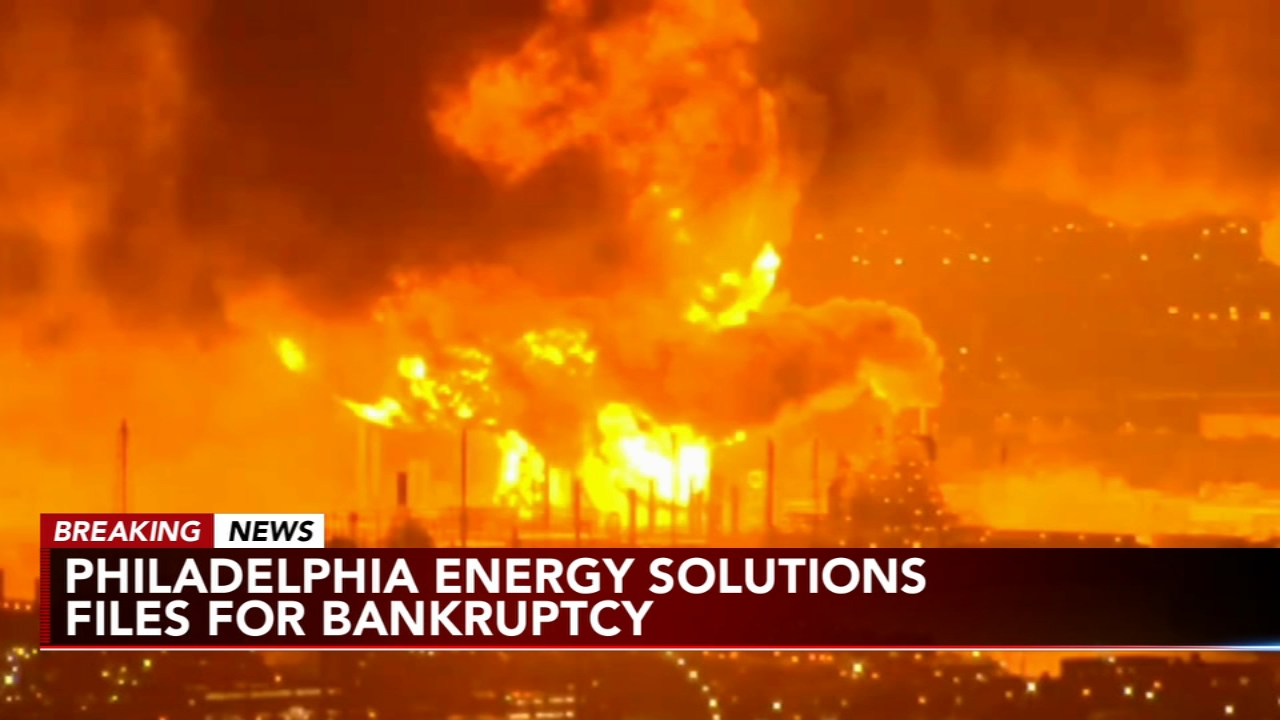 Murray said he kept getting a notification that he was ineligible for online withdrawals and said he's called Transamerica. He said they told him he should be eligible to take out a loan anywhere from a month to two years.

"I'm very frustrated about the way we've been pushed to the side by this company with no regards to family...employees kicked right to the curb," said Murray.

"That's news to me. I'll have to look into that and try to determine what's going on," said Toomey.

Toomey said he's hopeful an investment deal comes together to get the refinery running again.

In the meantime, Murray said he's waiting for answers. He holds on to his father's hat as he gets ready to move out of Delaware County, where he's lived his whole life.

"I still have it to this day, and I won't let it go, it's very emotional, it's sad," said Murray.

Action News reached out to Transamerica and has yet to hear back. A spokesperson for Philadelphia Energy Solutions said they heard of the problem, and are looking into the validity with Transamerica.
Report a correction or typo
Related topics:
businesssouth philadelphiaphiladelphia newsemploymentexplosionfire
Copyright © 2020 WPVI-TV. All Rights Reserved.
RELATED 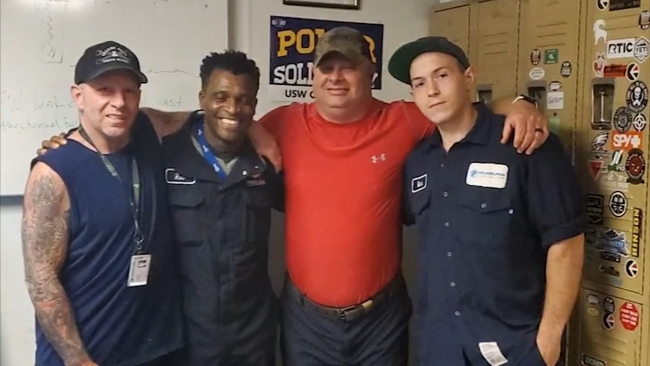 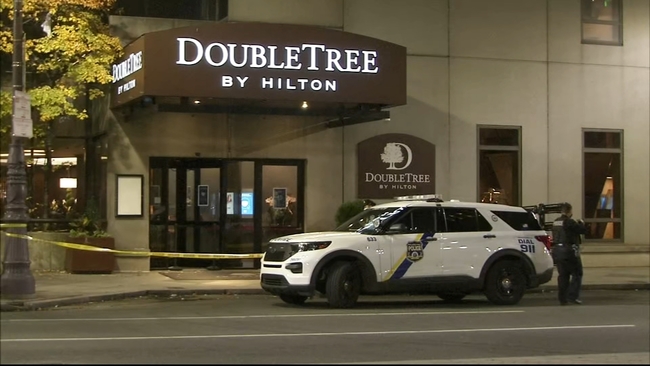 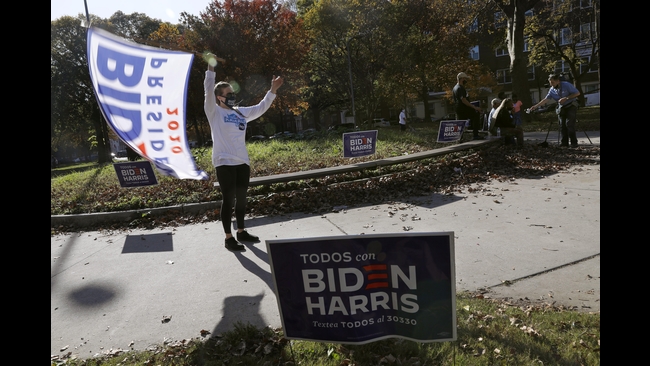 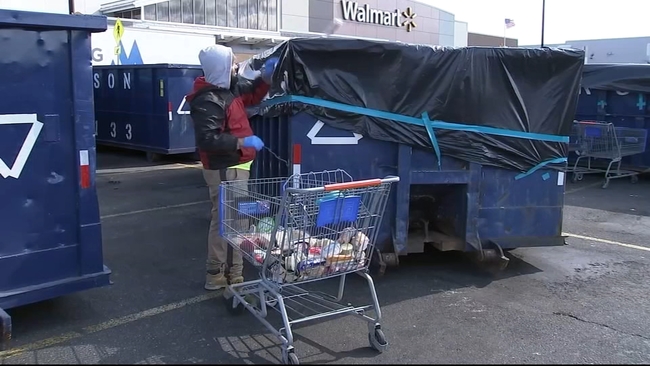