"It broke our hearts because football is all we got," said one Camden High School football player.

The New Jersey State Interscholastic Athletic Association disqualified the team from the South Jersey Group 2 playoffs because of an on-field fight last weekend.

PHILADELPHIA (WPVI) -- There will be no postseason for one South Jersey football team this year.

"Any varsity team accumulating three or more player or coach disqualifications for flagrant, unsportsmanlike conduct prior to the start of a tournament - as is the case for Camden - will not be permitted to participate in that tournament," said the NJSIAA in a statement.

The Camden City School District superintendent Katrina McCombs said while the ruling was "disappointing," it can be used as a "teachable moment for our student-athletes."

Parents and players were not happy about the decision.

"Absolutely, we can say that something happened, that's all we can say. But is every team being held accountable? No," parent Charlett Graham said.

"It broke our hearts because football is all we got. We've been playing this since we were 5 years old," senior Nyair Graham said.

"For us, it's like a slap in the face," senior Manzh Tomkins said.

The last time Camden played Pleasantville, it was an away game in 2019 when 10-year-old Micah Tennant was shot and killed in the stands.

And this year, football games across the region have become a flashpoint for violence.

Two weeks ago, Camden's game against Pennsauken Township abruptly ended because of a fight outside the stadium. Pennsauken confirmed that fight did not involve anyone from Camden.

"We're trying to make the best out of the situation even though we know the odds are against us," said junior Daishawn Boyd.

There is no word on if the team will formally try to appeal the ruling.

The Camden City School District released this statement on the NJSIAA's ruling:

"The safety of our students and staff has always been, and will remain, our district's top priority. While sports can bring fans together in celebration and camaraderie, we also understand that the community is still acclimating to being in large crowds and small settings after more than a year of near isolation.

We want both fans and students to know that any acts of violence in both our school and sporting events will not be tolerated. However, at the same time, we understand our students, like many students in the region and country, are relearning to negotiate personal spaces with their peers. We hope the ruling by the New Jersey State Interscholastic Athletic Association (NJSIAA), while disappointing, can be used as a teachable moment for our student-athletes. We expect our student-athletes to aspire to the utmost sportsmanship on our playing fields and they must recognize that there are consequences and accountability for improper behavior.

We are working collaboratively with the NJSIAA to take the necessary steps - and will take additional measures as needed - to ensure that our staff and students are kept safe at all times. In addition, we will continue to work with NJSIAA to ensure that any and all actions are taken as a result of the events are distributed to all individuals involved in a fair and equitable manner. In recent days, I have hosted several roundtable discussions with our high school students and staff to learn first-hand about their experiences in starting the new school year. These discussions have been honest and productive in setting expectations moving forward."

"Following an on-field altercation during a recent football game, between the Camden and Pleasantville high school football teams, players from both teams were ejected and disqualified for unsportsmanlike, flagrant conduct. The on-field altercation led to the early termination of the game during the fourth quarter. As per NJSIAA rules, any player or coach ejected before, during, or after an interscholastic event for unsportsmanlike, flagrant verbal or physical misconduct will be disqualified from the next regularly scheduled game. Further, any varsity team accumulating three or more player or coach disqualifications for flagrant, unsportsmanlike conduct prior to the start of a tournament - as is the case for Camden - will not be permitted to participate in that tournament." 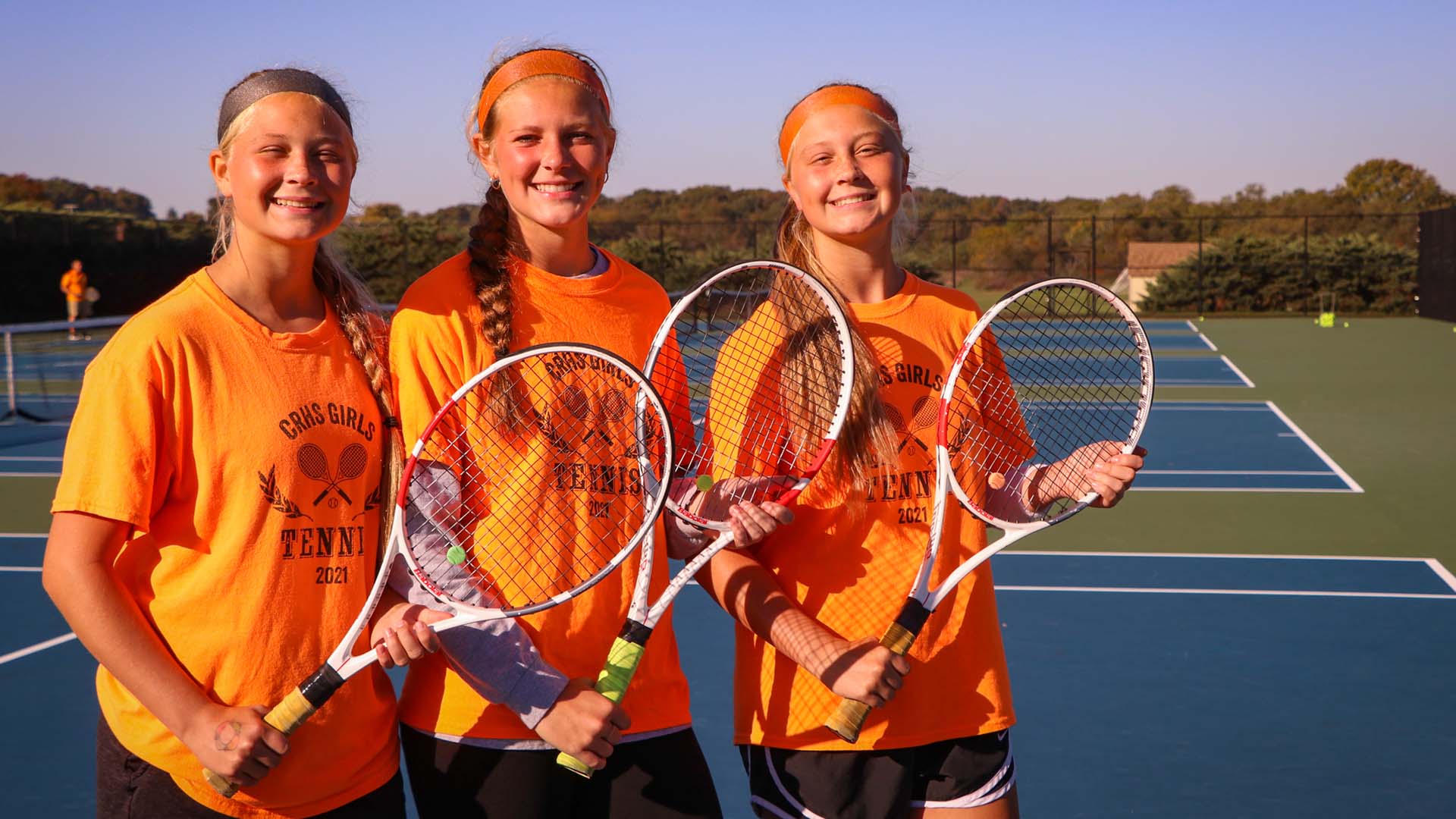 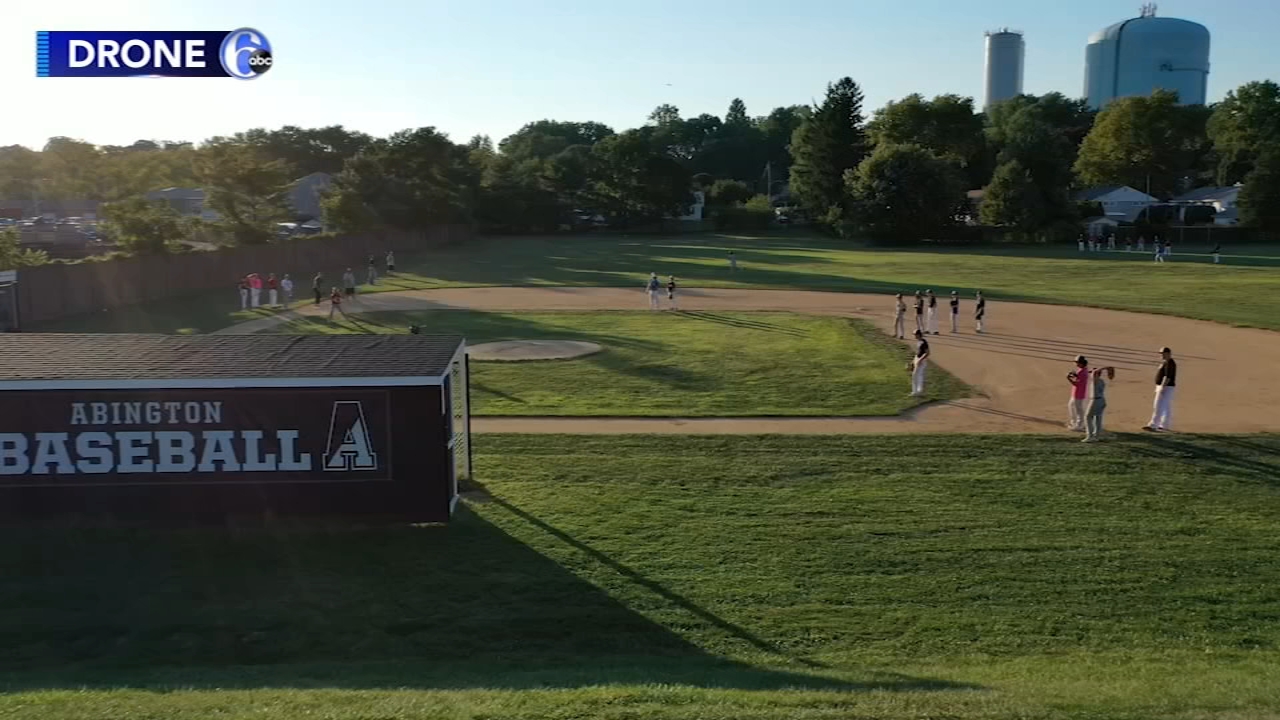 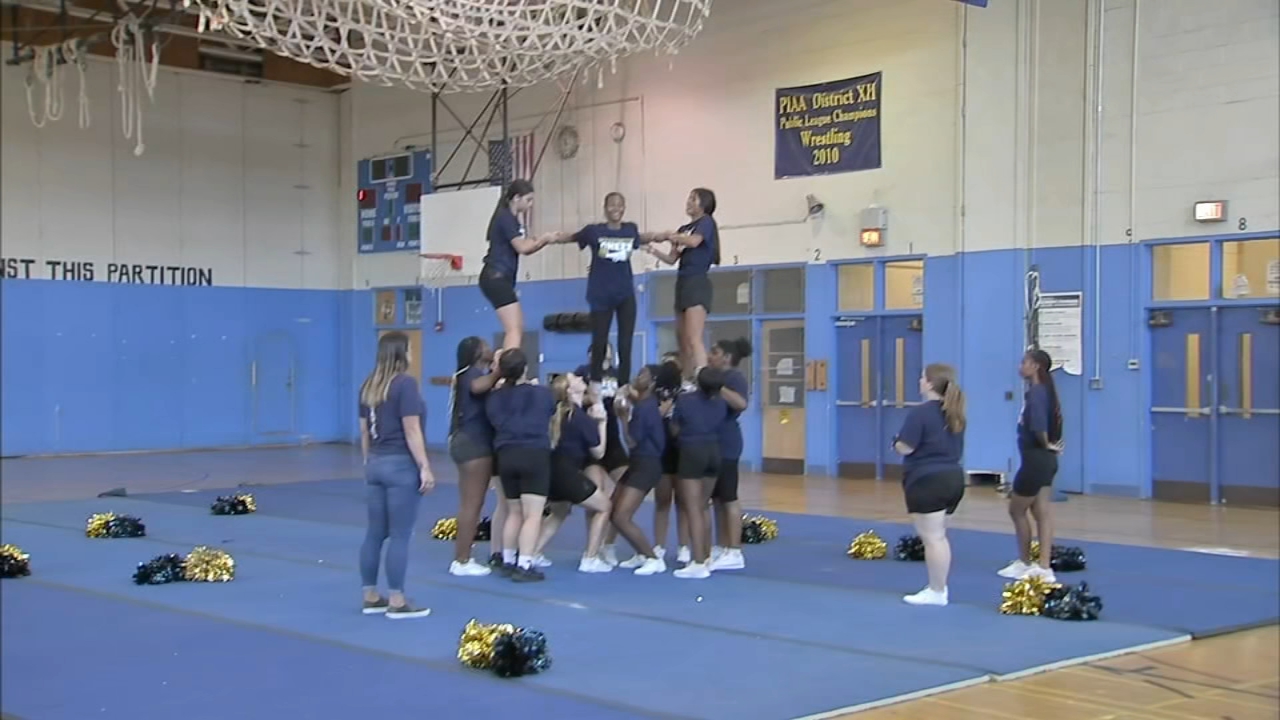