The brawl is now being investigated as an assault by Philadelphia police.

What began as a night out in Philadelphia to blow off some steam has now turned into a fight for survival for 26-year-old Enrique Vargas.

PHILADELPHIA (WPVI) -- What began as a night out to blow off some steam has now turned into a fight for survival for 26-year-old Enrique Vargas.

Vargas is now in intensive care recovering from multiple injuries, including severe head trauma, following a bar brawl this past weekend.

That brawl is now being investigated as an assault by Philadelphia police.

Video obtained by Action News from witnesses and family show what they claim was a rapidly escalating tension between Vargas, his friend, and the security staff at Cavanaugh's River Deck in Penn's Landing as the bar closed Friday night.

"You can see my brother, you know, getting stomped on and then one of the security guards walked up to him and stomped him right on his head. I think that was really uncalled for," said Rolando Pratts, Vargas' brother.

Vargas' mother said she spoke with her son briefly this weekend after he underwent life-saving surgery as a result of the head injury.

"When I heard his voice the first time it was like, it was like my heart came back to me because I thought I was never going to hear his voice again," said his mother, Sonia Soto.

One witness video shows what family said was a good Samaritan trying to move him, albeit unsuccessfully, reportedly after an additional assault that was not caught on video.

"The guy was trying to pick him up to move my brother out of the way so the security guards could stop hitting him," said Pratts.

Vargas' family is demanding justice for the father of one.

They say the attack was more than unjustified for whatever may have sparked the initial conflict.

"We know Enrique, he's not the Enrique that we know. He's a whole different person since the incident," Pratts said.

The family has also now hired an attorney.

"All the doctors, nurses told me don't be crying because at least he is still alive, he could have been dead," Soto said.

The family is asking for witnesses to come forward.

In a statement, Cavanaugh's management said:

"Our thoughts and prayers go out to the gentlemen and their families for a speedy recovery.After our initial investigation we have terminated employment for all persons who broke our strict rules and protocol.We are cooperating fully with the police investigating the incident..The company has hired a consultant to immediately review, re-train, and monitor the current staff.In addition, Cavanaugh's has retained the services of an outside security company and a Philadelphia police detail will also be on-site to assure a safe and secure environment for all customers and staff." 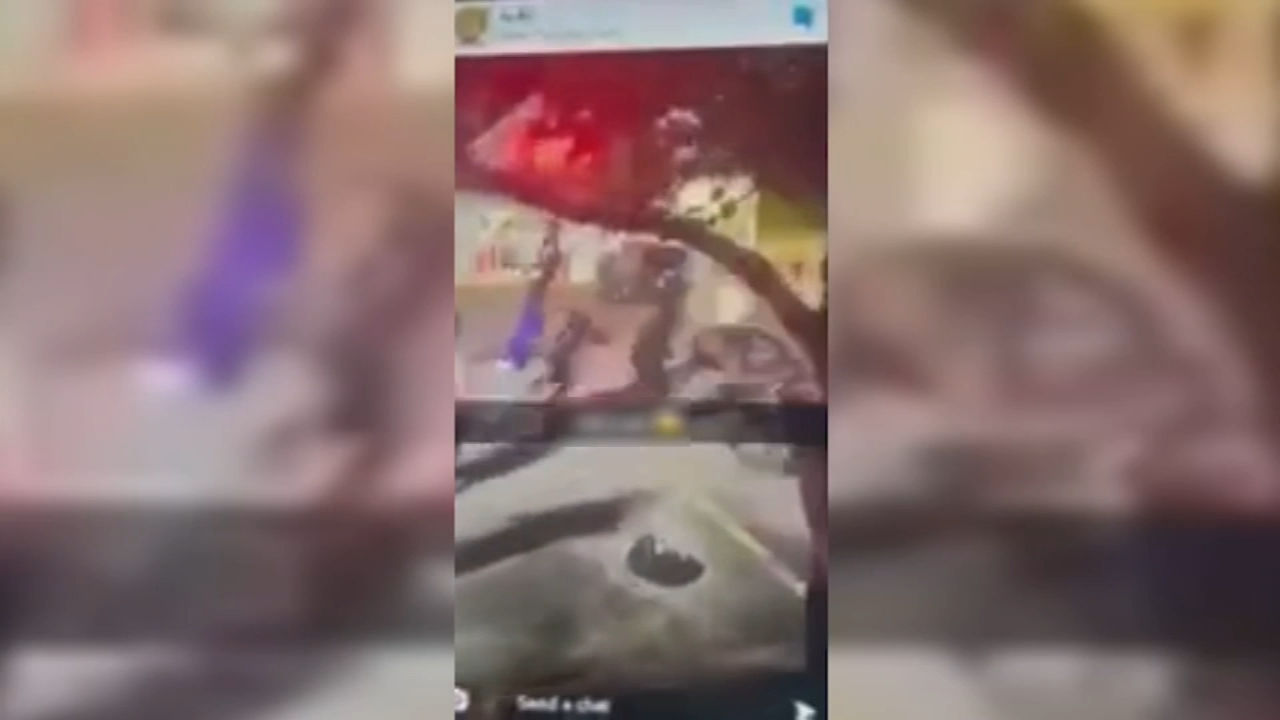 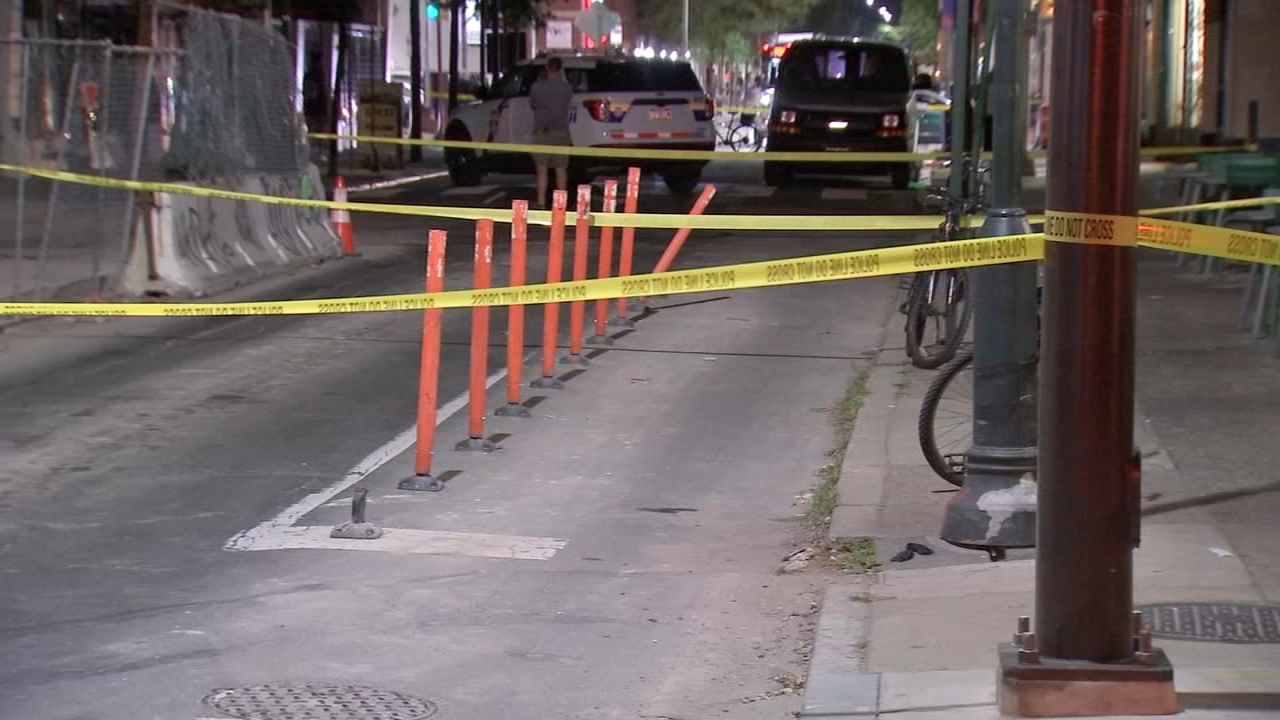 Man shot after argument with driver in Center City: Police 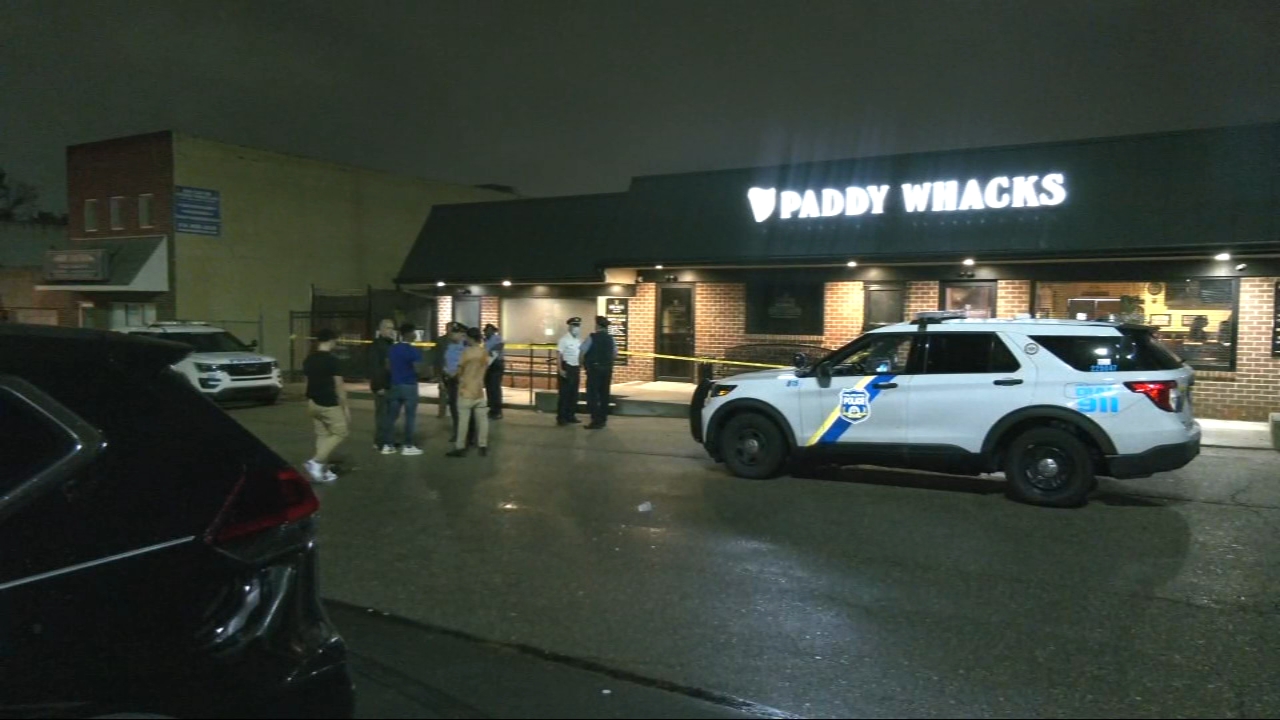 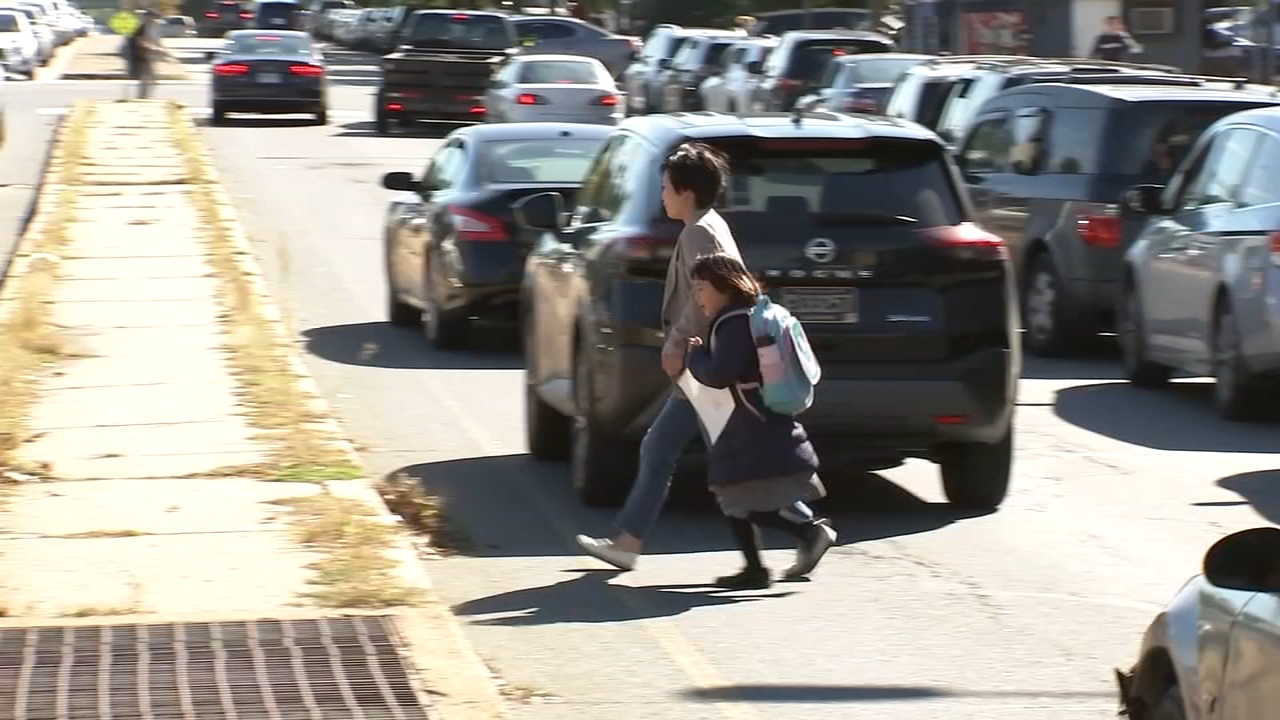