There have been at least three threats against schools in South Jersey in just a matter of days.
WPVI
By Trish Hartman 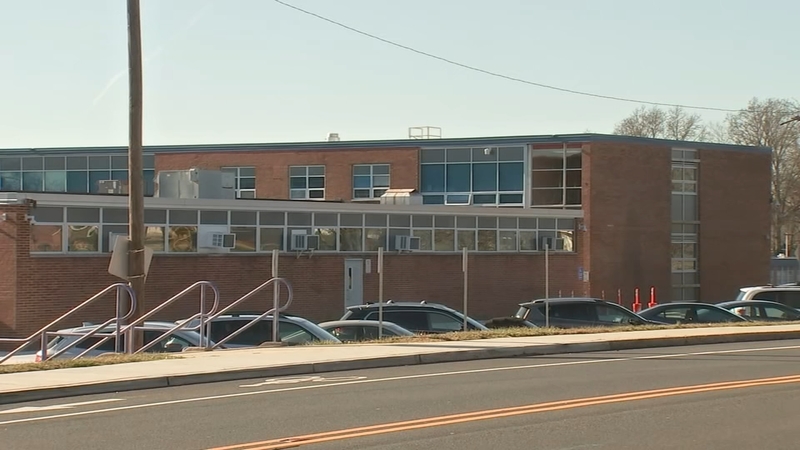 There have been at least three threats against schools in South Jersey in just a matter of days.

But students Action News spoke to say it was making the rounds on Monday.

"I don't want to assume that it's fake because you never know," said Kajanae White, a freshman at Cherry Hill West. "But yeah I'll say it's a little scary."

"Just that it was just on social media going around. I don't know much about it but it makes me a little nervous," said freshman Eric Chein.

Cherry Hill police confirm the post, which appears to be a text message shared through Snapchat, is the same one that was discovered in Washington Township School District late last week.

Cherry Hill School District officials said the post has been circulated within several other New Jersey school districts in a letter to parents sent out Tuesday.

"It was a nonspecific threat to Cherry Hill West. It basically doesn't say anything about a school. It just said that there would be someone with a weapon in the school and a shooting may happen around 12 p.m.," said Lt. John Moyer, the investigative commander with the Cherry Hill Police Department.

The New Jersey Office of Homeland Security says they are aware of a generic school threat circulating on social media and say so far it does not appear credible as they continue to investigate with county and local authorities.

Moyer says threats like these have increased lately, especially in the wake of the school shooting in Oxford, Michigan on November 30. The attack left four dead and seven injured.

"It seems like, unfortunately, since the Michigan incident occurred, it seems to kind of bring back this kind of activity, and unfortunately we are seeing it more and more," said Moyer.

Last week in Lawrence Township, police say a loaded gun was found in a student's backpack, and the student was taken into custody.

Police say they want to know about every threat, even ones widely circulated on social media.

Washington Township School District also had threatening phone calls made to the high school Tuesday morning, prompting the school to shelter in place while police investigated.

School officials say within the hour the all-clear was given for school to resume as normal.

And in Ocean City, school officials were made aware of a screenshot of a text message threatening a shooting.