Dr. Oz is running for Senate in Pennsylvania, but does he live here?

The celebrity heart surgeon and host of the "Dr. Oz Show," said he is running for Pa.'s open U.S. Senate seat as a Republican.

The heart surgeon turned celebrity doctor is being criticized for not holding residency in the very place he aims to represent.

PHILADELPHIA (WPVI) -- Dr. Mehmet Oz announced Tuesday that he is running for Pennsylvania's open U.S. Senate seat as a Republican.

The heart surgeon turned celebrity doctor, who received his M.D. and M.B.A. from the University of Pennsylvania, is being criticized for not holding residency in the very place he aims to represent.

However, Oz's campaign team tells 6abc he has rented a home in Bryn Athyn, Montgomery County for the past year and voted there too.

Oz went to High School in Delaware and undergrad at Harvard University. His wife's family has lived in Bryn Athyn for decades.

"You could meet the legal standard fairly easily by renting a residence and establishing you're getting mail there and registering to vote," said Chris Borick, a political science professor and director of Muhlenberg College Institute of Public Opinion. "Convincing the public that you are truly a resident of the state and care about the state and are vested in the state is a different thing."

During Oz's big reveal on Fox News Tuesday night, he said in his campaign ad, "Pennsylvania needs a conservative who will put America first, bravely fight for freedom and tell it like it is."

He also stated that what he perceives as the government's mishandling of COVID was a major catalyst for his decision to run.

"COVID has shown us that our system is broken. We lost too many lives, too many jobs and opportunities because Washington got it wrong. It took away our freedom without making us safer," said Oz in the ad.

The FCC (Federal Communication Commission) announced Wednesday they are pulling his syndicated shows off Pennsylvania and New York airwaves until the race is over.

"People are very energized to change at the federal level and that's why this Senate race is important," said Poprik, adding that Oz came across as very humble. "The issues he talked about are the same issues I hear, immigration, jobs, the jobs."

Besides international name recognition, Oz is also independently wealthy. Sources tell Action News he is planning to spend upwards of $20 million of his own money. 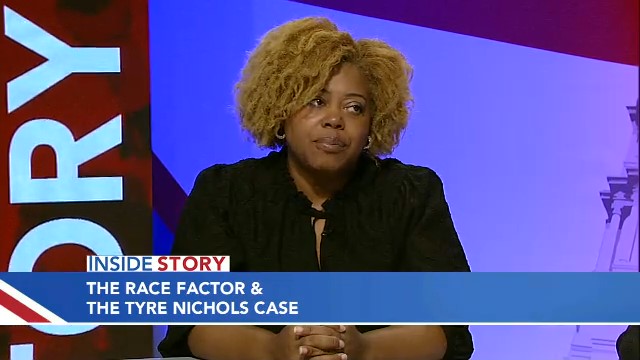 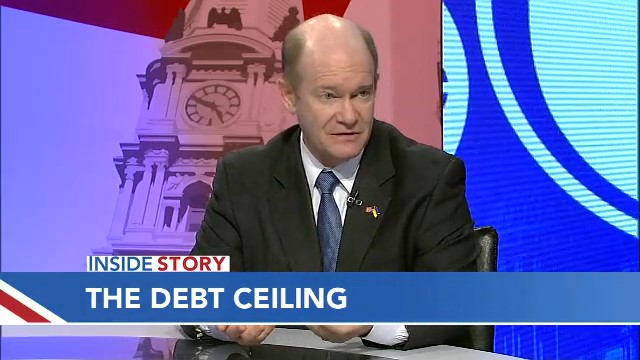 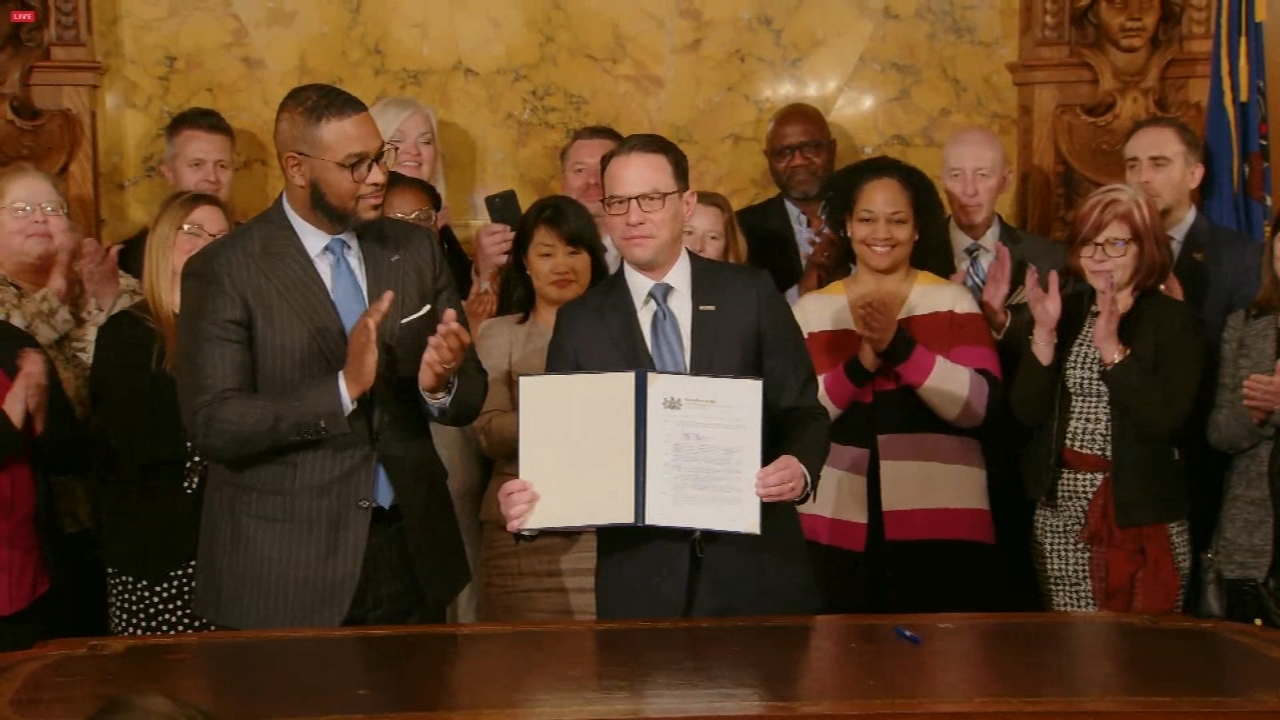 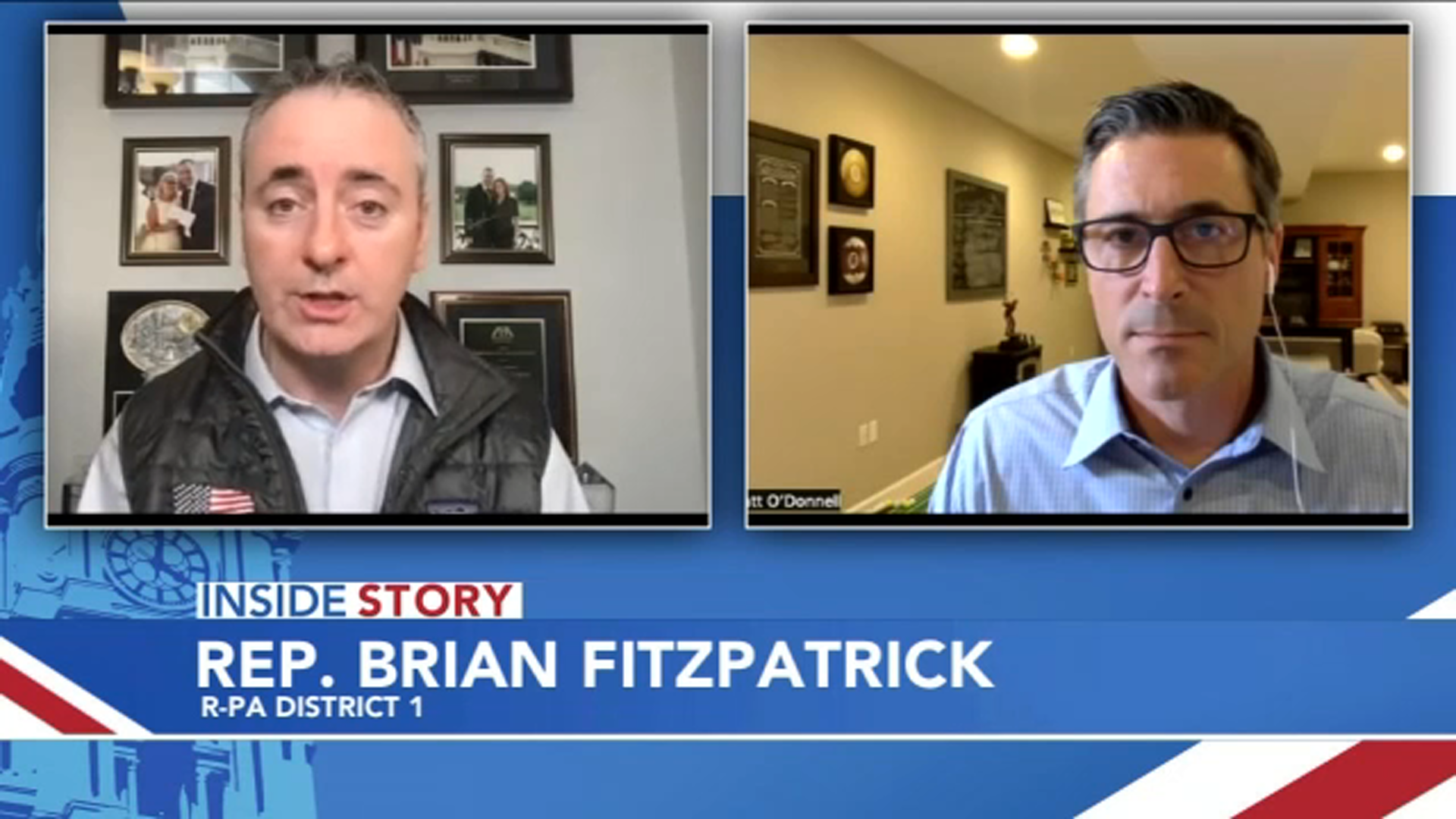 Watch Jan. 15 Inside Story | 1-on-1 with GOP Rep. Brian Fitzpatrick