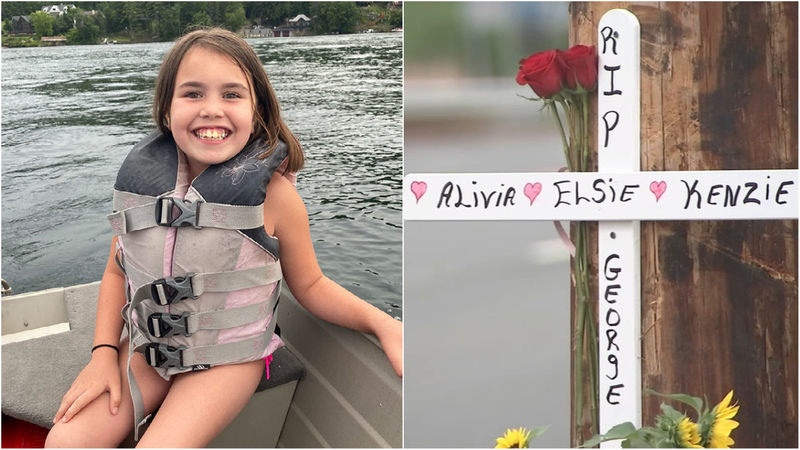 It happened around 9 p.m. on the 1000 block of Gateway Boulevard in Westville.

The crash claimed the life of 33-year-old George Ritter, his two daughters Alivia and Elsie, ages 5 and 9, and his 8-year-old niece Kenzie. 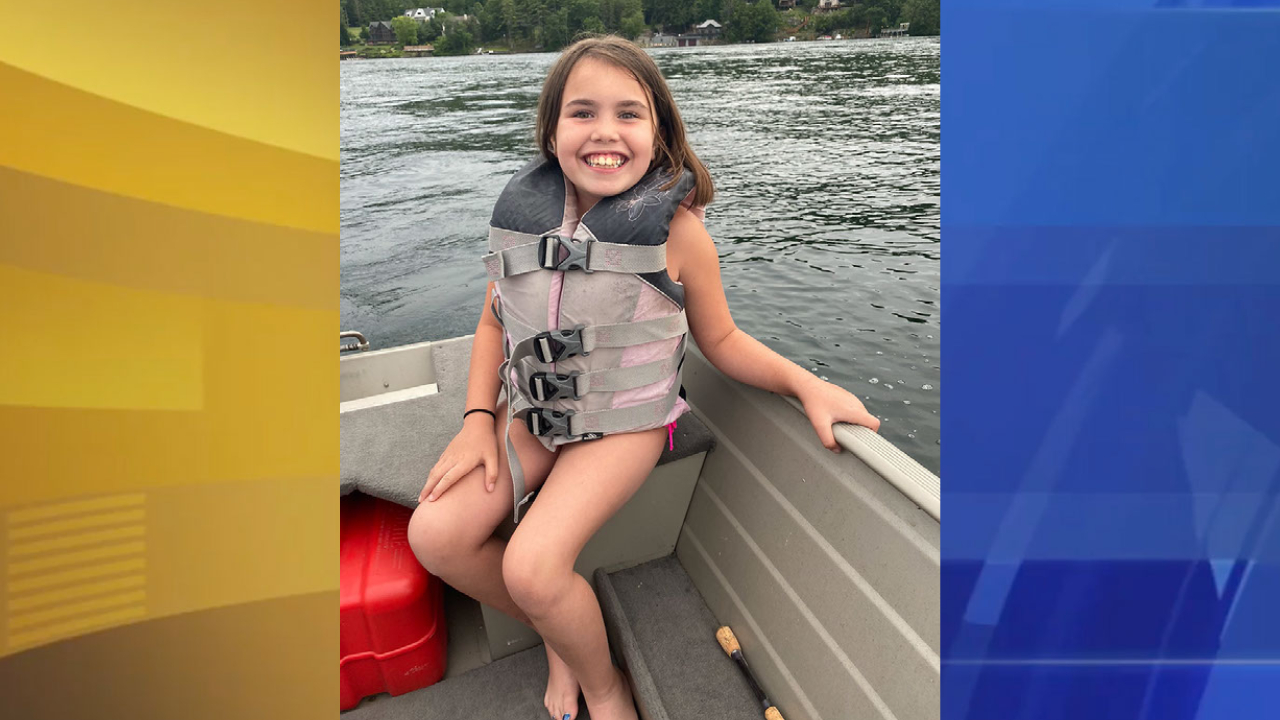 The family was reportedly on their way home from a toddler's birthday party at the nearby Westville Power Boat Association when Ritter crashed into a utility pole.

Throughout the day, mourners gathered at the crash scene to leave flowers, toys and to pay their respects.

"Just to let the family know we were thinking of them. This is a horrific, horrific accident," said Catherine Leone Sunday night.

“I never got to say goodbye.” The father of 8yo Kenzie Mammoccio says his daughter was among four killed in a car crash in Westville, NJ Saturday night. Also killed, her uncle George Ritter, 33, and his 5 & 9 yo daughters Alivia and Elsie. Cause of crash has not been released. pic.twitter.com/vHCMr8STU0

The four family members were just minutes from home when their lives were tragically cut short. Police have not said what caused the crash.

"Cherish every moment you have with your children because you never know when that moment can be taken away. I only got 8 years with mine," said Mammoccio.